The Overturning of Roe v. Wade: What “Life Begins at Fertilization” Could Mean for My Frozen Embryos

On the morning of July 24, 2022, I cried in my car on the way to work, and I’m certain I am not the only one. I had just stepped out of my house when I heard the news notification pop up on my phone: “BREAKING: Supreme Court overturns Roe v. Wade."

I cried for the loss of reproductive rights, the loss of bodily autonomy, and for my teenage self who, in an abusive relationship and in the midst of a pregnancy scare, at the very least had the comfort of knowing that I had options available if I should need them. Though I didn’t need to, I am so grateful that at the time I was able to take heart in the fact that I had safe choices and the autonomy to do what would have been best for myself. 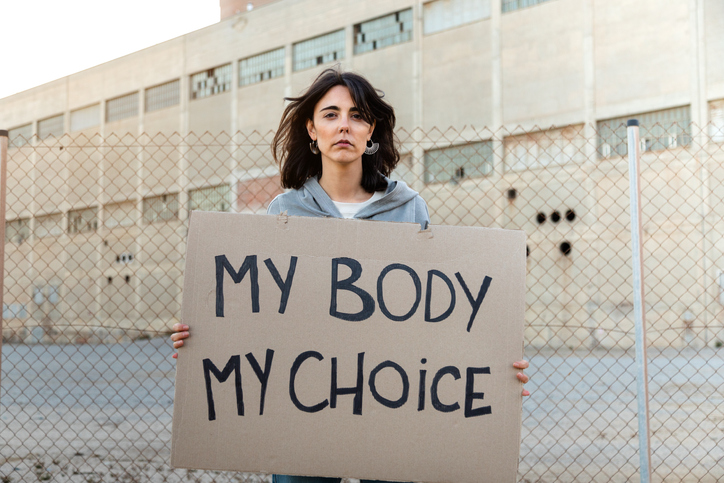 Fast forward 15 years. Now, I’m eternally grateful to be pregnant with my first child. This pregnancy is thanks to the help of IVF, years of advances in reproductive medicine, and my ability to practice my own reproductive rights to start a family when the time is right for me. I was lucky enough (if you can count yourself lucky after 5 years of navigating the world of infertility) to have my first IVF with ICSI embryo transfer “stick."

However, I still have 4 embryos on ice, frozen at our fertility clinic in Arizona.

I will state this fact up-front: I have no desire to have 5 children or to go through the embryo transfer process 4 more times. This is just the number of embryos that my husband and I ended up with during our IVF journey. We paid for storage for the remaining four and planned to continue paying for yearly storage at least for the foreseeable future.

However, on the day of Roe v. Wade’s overturning, Arizona’s Governor Doug Ducey called Roe v. Wade a “poorly-reasoned ruling” and stated he was proud that Arizona is “ranked the most pro-life state in the country." Now, I’m not sure what the future will hold.

Arizona had two opposing laws regarding the right to abortion competing to go into effect once Roe v. Wade was overturned. The first is not only a pre-Roe law but also a pre-Arizona statehood law, ARS 13-3603. This 1901 law bans abortions with no exceptions. The second, passed in March of 2022, is SB 1164, banning abortions after 15 weeks. 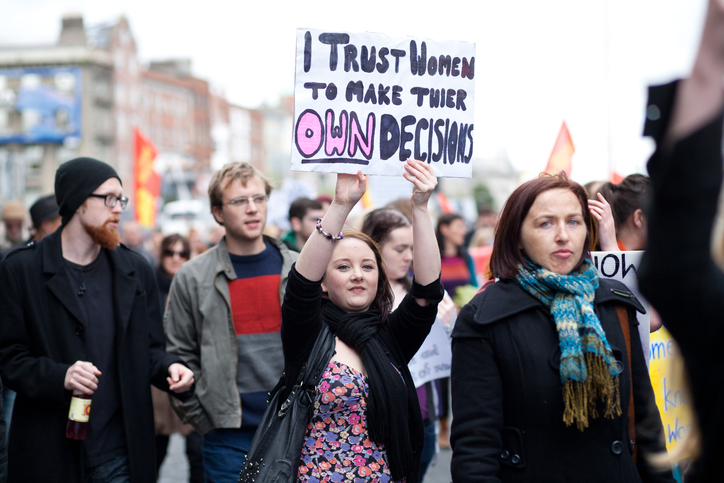 On June 29, 2022, 5 days after the Supreme Court’s overturning of Roe v. Wade, Arizona’s Attorney General Republican Mark Brnovich released a statement declaring that the pre-Roe law which bans abortions entirely with no exceptions is the law that is to be upheld in the state.

Abortion bans strip people of their reproductive freedom, period. This fact in and of itself is abhorrent. But legislation declaring that “personhood” begins at the moment of fertilization, or “Personhood Laws," are remarkably dangerous for a number of reasons, including when it comes to patients’ access to fertility treatments like IVF. For now, a federal judge in Arizona has temporarily blocked a 2021 state "personhood" law, but there's no telling what the future will hold.

This puts me, my husband, and countless other people in an anxiety-inducing position. The reversal of Roe v. Wade puts the entire future of reproductive medicine and IVF in a grey area legally. Some fertility doctors and their patients are even moving their embryos to other states in an effort to make contingency plans.

My husband and I have talked about what may be the best thing to do moving forward. Initially, our plan was to keep our remaining embryos in storage until we felt comfortable that our family was complete, and then donate any remaining embryos to science. Embryos donated to science are used for medical research, and not to establish a pregnancy. But if Arizona were to establish a Personhood law, this would likely no longer be an option. 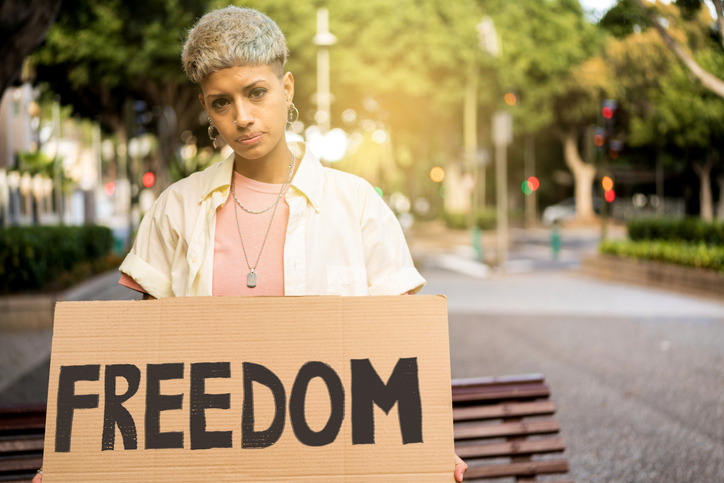 We would also likely no longer have the option to discard any embryos, regardless of their viability. Would this potentially mean that the embryos would need to be transferred, either into myself or through embryo adoption? Would those truly be our only remaining legal options? As I stated, we’ve tried for years to grow our family – but that does not mean I want to go through the physically and mentally grueling process of IVF 5 times (much less be able to afford that many cycles), simply because 5 embryos were created and frozen.

We’ve discussed the option of moving our embryos to a nearby state with protections in place, such as California, as sort of a safety-net plan in case reproductive freedoms continue to be steadily stripped away by the self-proclaimed “pro-life” government in Arizona.

For today, the embryos and the future of our family remain frozen with our trusted doctors in our home state. For all of those needing IVF to expand their families, I hope that is where they can safely and legally stay until we can make the decision that’s right for us.

Lindsey Williams is a library worker and writer who lives in Arizona with her husband and their dog, Peaches. After 5 years of trying to conceive with dual-factor infertility, she is currently expecting her first child conceived with the help of IVF.