I Was Told I’d Never Have A Baby; My Daughter Is Now 3.

Confession: For most of my adult life, I proclaimed that I did not want children. Ironically enough, one of the major things that scared me away from motherhood was the fear of losing a child. I even wrote a letter to my imaginary baby, explaining my apprehensions: “The existence of you means that something—the loss of you—could destroy me. Obliterate me. There has never been something in my life with that capacity. I have always prided myself on strength, but you could bring me to my knees. And I’m not sure I would ever be able to stand up again.” 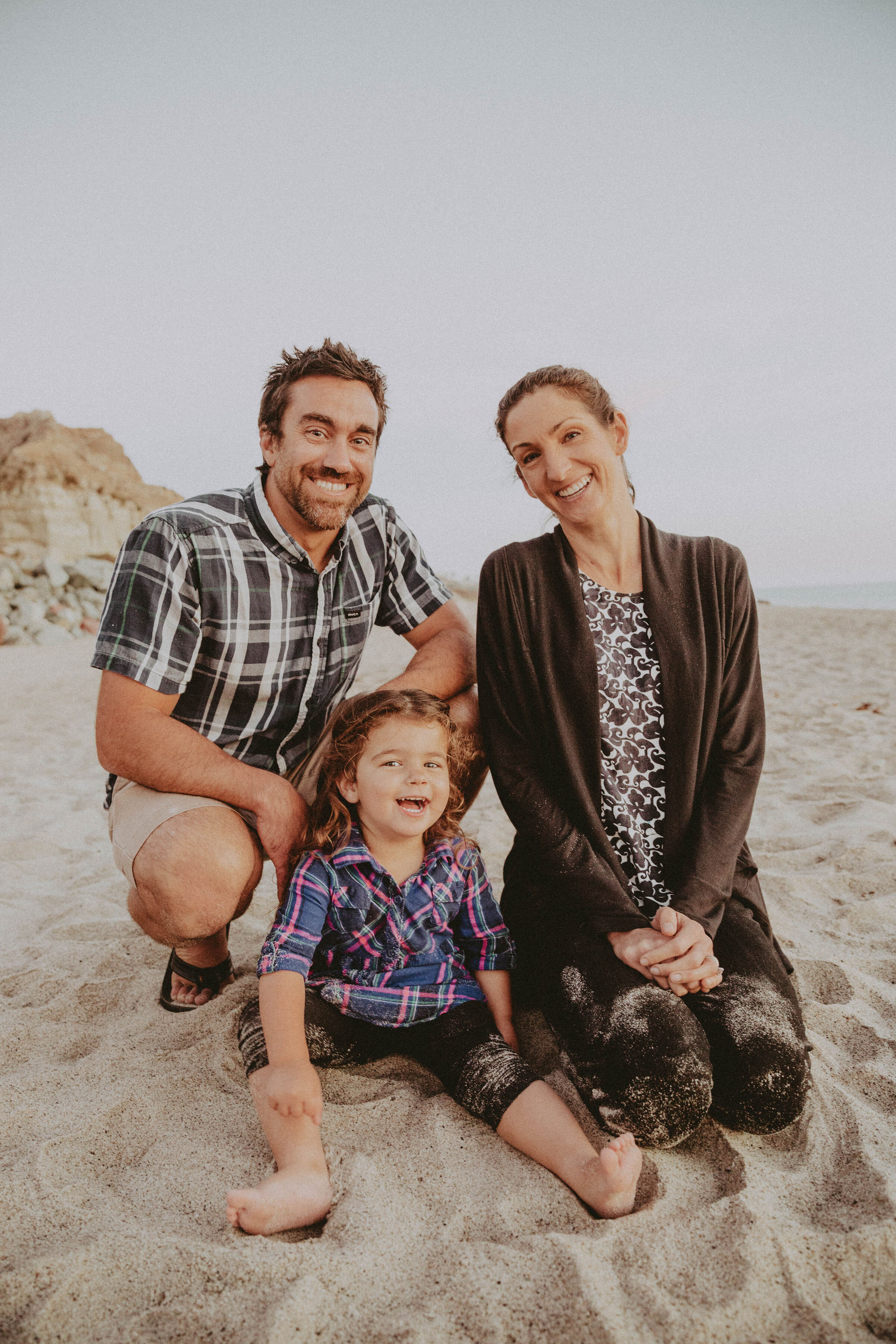 Everyone told me I would change my mind about having a child and, begrudgingly, I came to admit they were right. I met my husband Chris and sat by his side as both of his parents died from chronic illnesses when they were in their fifties. Watching their declines awakened something in me: I wanted to live more fully, less fearfully. I wanted a family. In the face of death, I wanted life. It wouldn’t be that simple though. First, I would have to come face-to-face with my greatest fear—loss.

My first pregnancy was ectopic—the embryo stuck in my left fallopian tube. I was rushed into surgery, and when I awoke, I had lost my baby, my tube, and my faith in a fair world. This first loss was startling, shocking. Suddenly, I felt vulnerable to tragedy in a way I’d never felt before.

With just one fallopian tube remaining, I didn’t know if I would be able to get pregnant again. So, when I did, I proclaimed myself the One-Tube Wonder. Surely, this pregnancy would be successful. But, see, that’s not how the world works. There are no “paid dues.” There is no fairness. Bad things just…happen.

Early blood testing in my second pregnancy showed the embryo was not viable. I had no signs or symptoms—a “missed miscarriage” (as if I’d made an appointment to lose my baby and failed to show up). It took weeks before I bled before I physically parted ways with this life that almost was.

Chris and I went into our third attempt saying, “Third time’s a charm” or “Three strikes and we’re out.” We were trying to be cute, to maintain a sense of humor. Our marriage depended on some levity. When my third pregnancy went past the first trimester, I thought we were safe. But again, I was fooled.

I carried my son, Miles, for seventeen weeks before his heart stopped. We will never know the medical reason why. When the doctor left the room after telling us that our boy had died, I said to Chris, “This is going to fuck me up. I’m never going to be the same.” That was true—it did fuck me up. And I am never going to be the same. But I’ve learned that’s not a bad thing, to be changed. Loss is representative of love (which is why the title of my book is All the Love). Carrying Miles showed me a love I never had before. I can never regret that.

After losing Miles, I consulted with a number of fertility specialists. The conclusion: My eggs were shit. I had an FSH of 19 and an AMH of 0.06 (that is not a typo). Nobody could understand how I was even getting pregnant. One doctor said I would be in menopause “soon.” I was thirty-five. Another doctor said, “Your embryos are destined to die.” 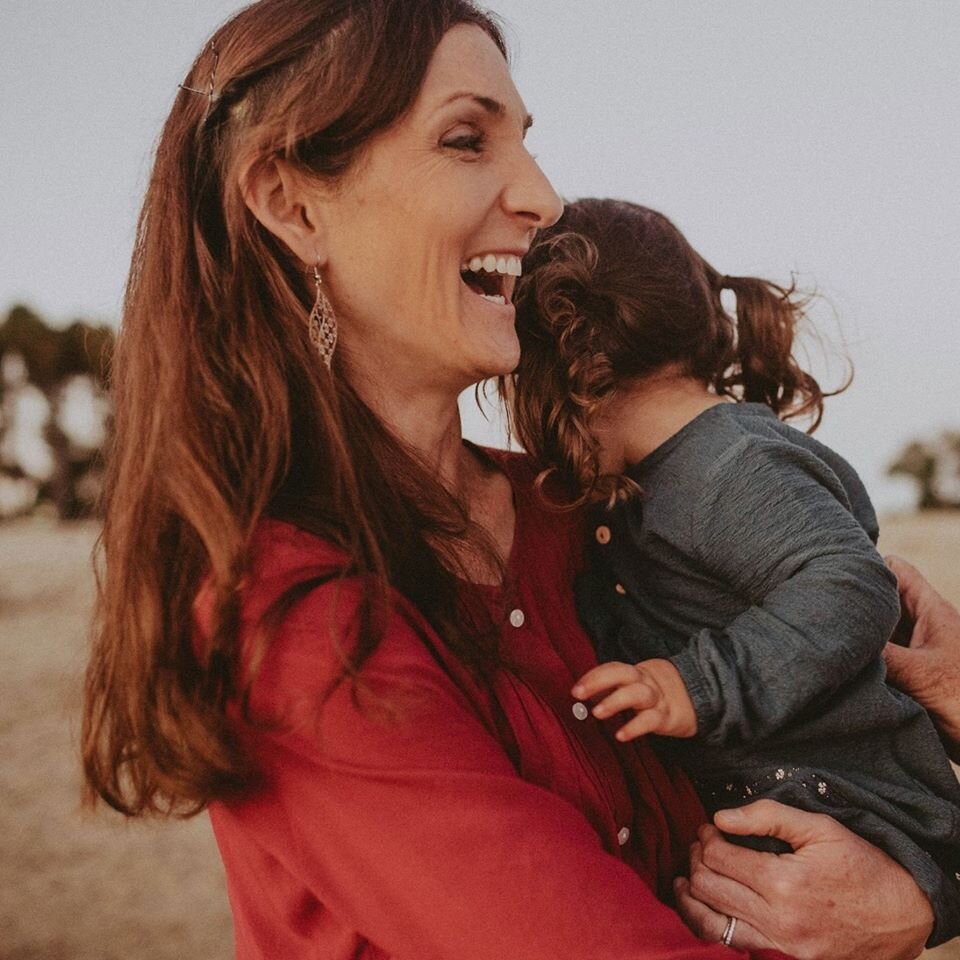 I had always thought of IVF as an always-available last resort for those who could afford it. I didn’t know you have to qualify for it. I was told my eggs would not be good enough, that we would have a less than 5% chance of success.

We considered donor eggs. I went as far as to create an account in the database and search through hundreds of women selling their eggs. I wasn’t ready for it. I was still not convinced my own eggs were that terrible. How could they be that bad if I kept getting pregnant?

I decided to do everything I could to improve my eggs. I took all kinds of supplements—ubiquinol, Myo-inositol, L-arginine, vitamin C, vitamin D, vitamin E, magnesium, pycnogenol, royal jelly. I gagged on shots of wheatgrass every day. I did acupuncture every week for months. Despite all this, my follicle count wasn’t high enough, and my FSH was too high. We were left with no option but to keep trying on our own.

I got pregnant a fourth time and that pregnancy was ectopic—again. My obstetrician shook his head in disbelief. “This is just terrible luck,” he said. That was all there was to say. The embryo’s location was not visible, so surgery wasn’t an option (for better or worse). I was given a shot of methotrexate to end the pregnancy, a process that took weeks.

Chris was ready to give up, throw in the proverbial towel, but I wanted to try one last time. I couldn’t help but think of that infamous definition of insanity—doing the same thing over and over again but expecting different results. It didn’t make logical sense, given what we’d been through, but there was something bigger than me telling me not to give up.

Strangely enough, our daughter was conceived during a cycle when the fertility specialist said my eggs weren’t good enough for IVF. Moral of the story: Who the hell knows how this stuff works?

My pregnancy with my daughter was textbook. She was born on October 4, 2017. All of the clichés and song lyrics and tired phrases have proven true: She is the light of my life; she is my sunshine; she is the best part of every day.

I am a better mother because of what I’ve been through—more patient, more appreciative, more empathetic. Life is so fragile. This truth used to terrify me, but now it fills me with gratitude for the everyday moments.

One day, I will tell my daughter about the babies who came before her. One day, she will understand a little more about what her parents were willing to endure for the sometimes-terrifying, heart-exploding pleasure of knowing her. 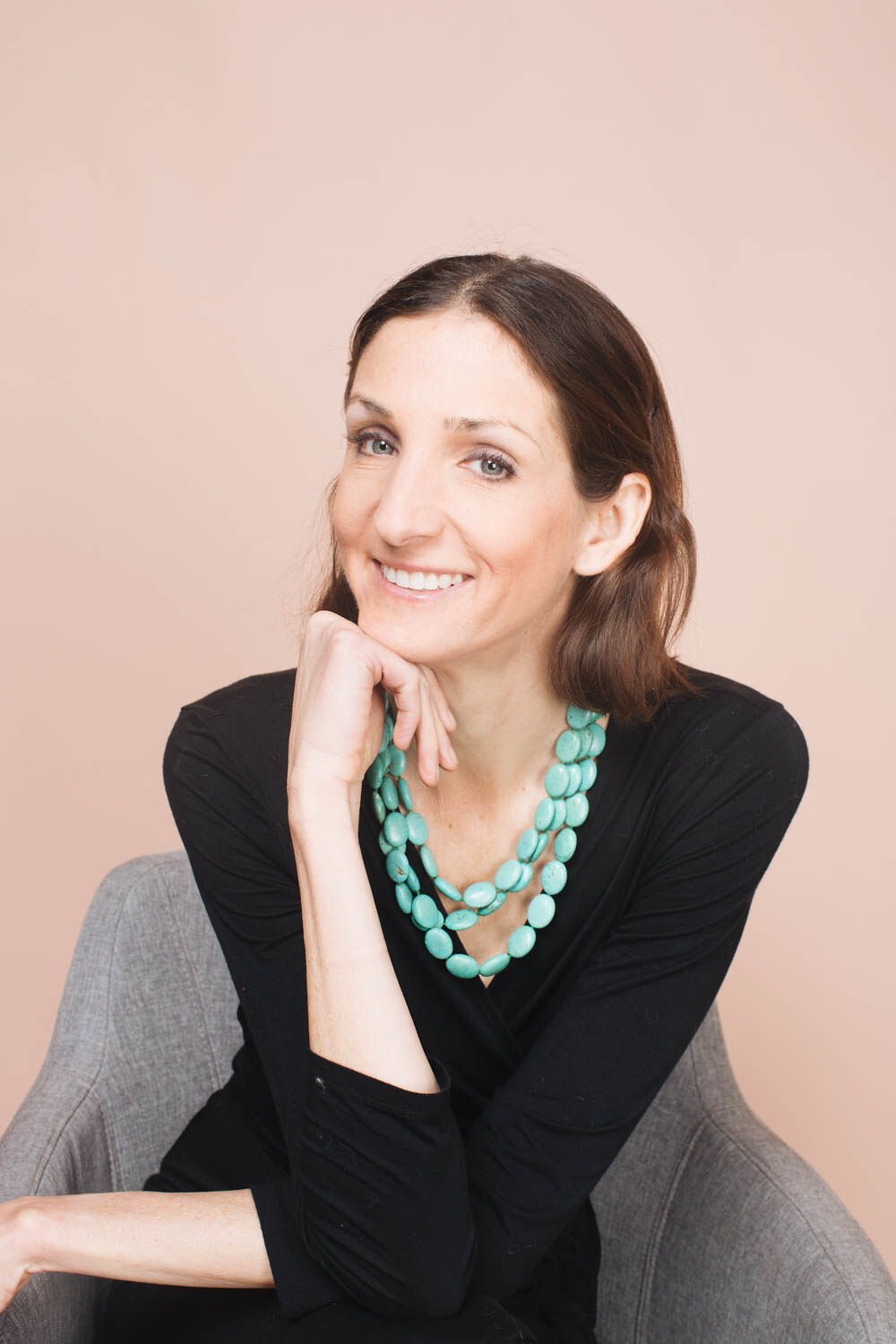 Kim Hooper is the co-author of All the Love: Healing Your Heart and Finding Meaning After Pregnancy Loss. She is also the author of five novels--People Who Knew Me (2016), Cherry Blossoms (2018), Tiny (2019), All the Acorns on the Forest Floor (2020), and No Hiding in Boise (coming June 15). She lives in southern California with her husband, daughter, and a collection of pets.