Egg and Embryo Storage: What One Couple Wants Fertility Patients To Know

When Joe Benarroch and his husband, Mark Orsini, conceived their children using donor eggs and a gestational carrier, they learned that while the world...

I’m Depressed And Infertile, But Those Labels Do Not Define Me

This Is What Your Friend With Infertility Wants You to Know

To PGS Test Or Not To PGS Test: My Struggle With Testing Our Embryos

IVF: The Job I Didn't Want But Refuse to Quit

When Joe Benarroch and his husband, Mark Orsini, conceived their children using donor eggs and a gestational carrier, they learned that while the world of reproductive technology is ever-evolving, logistical elements of embryo storage can still feel stuck in the past.

Benarroch and Orsini worked with two fertility centers, and when they received news that their gestational carrier was approved for an embryo transfer, they also learned that they’d need to have the embryos they’d created moved from one center to the other. That’s when they realized how antiquated and fragmented the process of storing and transporting embryos is still in clinical settings.

Benarroch recalls a conversation with a representative at their fertility center about moving their embryos to another facility.  “They said ‘well you have a couple different options. You can have them Fed-Exed, you can have them messengered…or you can pick them up and take them yourself’,” says Benarroch. “I remember on the call I burst out laughing and I said ‘what do you mean, take them myself? How am I going to take them myself? And they said ‘those are the options’.” 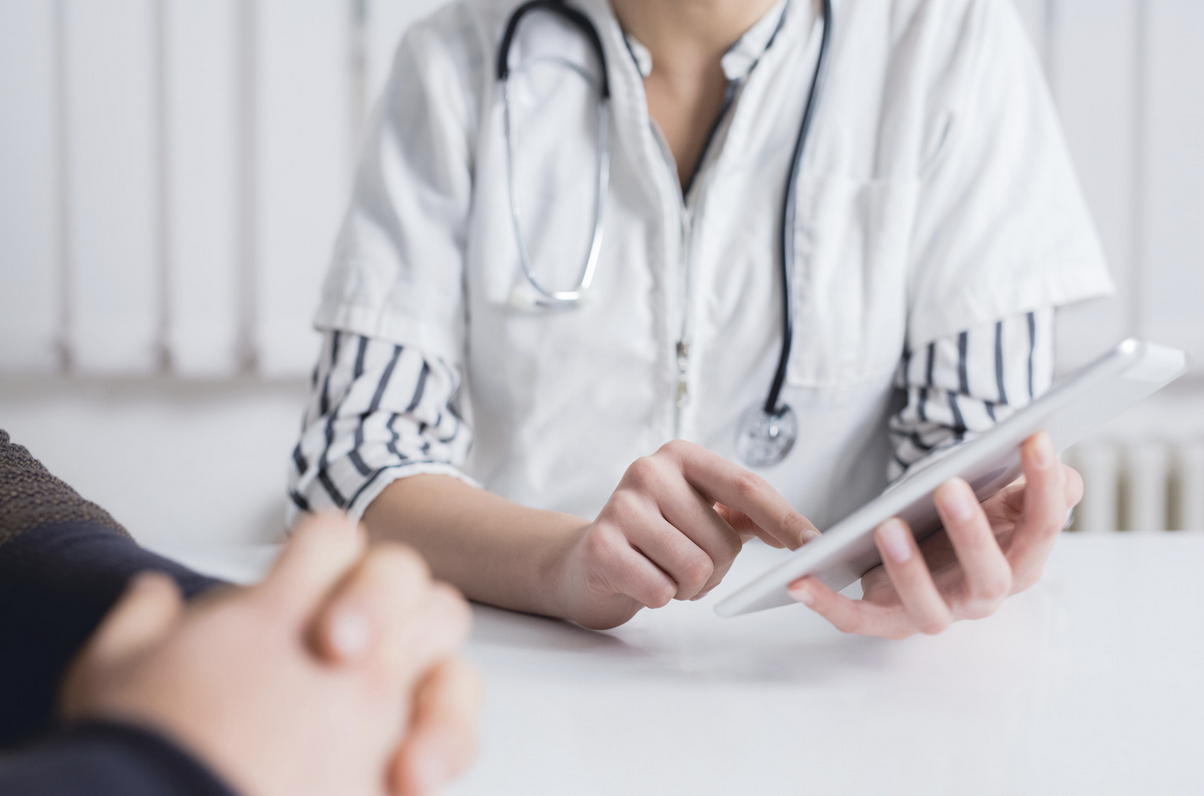 Benarroch didn’t feel comfortable Fed-Exing his embryos and he didn’t want to use a random messenger either. That left the third option: So he and his husband rented a liquid nitrogen tank, went to the fertility center to pick up their precious embryos, and made the move themselves.

The couple called an Uber to transport them — and their embryos — to the other fertility center. “I remember looking at my husband and saying ‘we’re carrying our children in a beach cooler in an Uber. We’re literally carrying our future family with us.’ It felt so surreal and it felt like this massive responsibility. The process is so clunky. It’s not what I expected after the tens of thousands of dollars we’d spent up to this point. It hasn't caught up the moment — and everybody is putting the onus on everybody else. It’s almost not in favor of the intended parents. You’re trying so hard to piece it all together.”

Right now, fertility clinics have so much to worry about: From keeping up with the evolving guidelines surrounding fertility treatments, to individualizing care for patients, to adopting more inclusive language and cultures to better serve all intended parents. Taking into account that fertility clinics are not — at their core — and were never intended to be cryostorage companies, it makes sense that modernizing egg and embryo storage and management has somewhat fallen by the wayside.

That’s why, in 2022, Benarroch and Orsini chose to move their embryos from their fertility clinic and store them with TMRW Life Sciences, a company using technology to provide patients transparency and significantly more safety in the management of their embryos.   By providing patients peace of mind, digital identification, tracking and monitoring of their frozen eggs or embryos, patients can come to expect a new level of service. 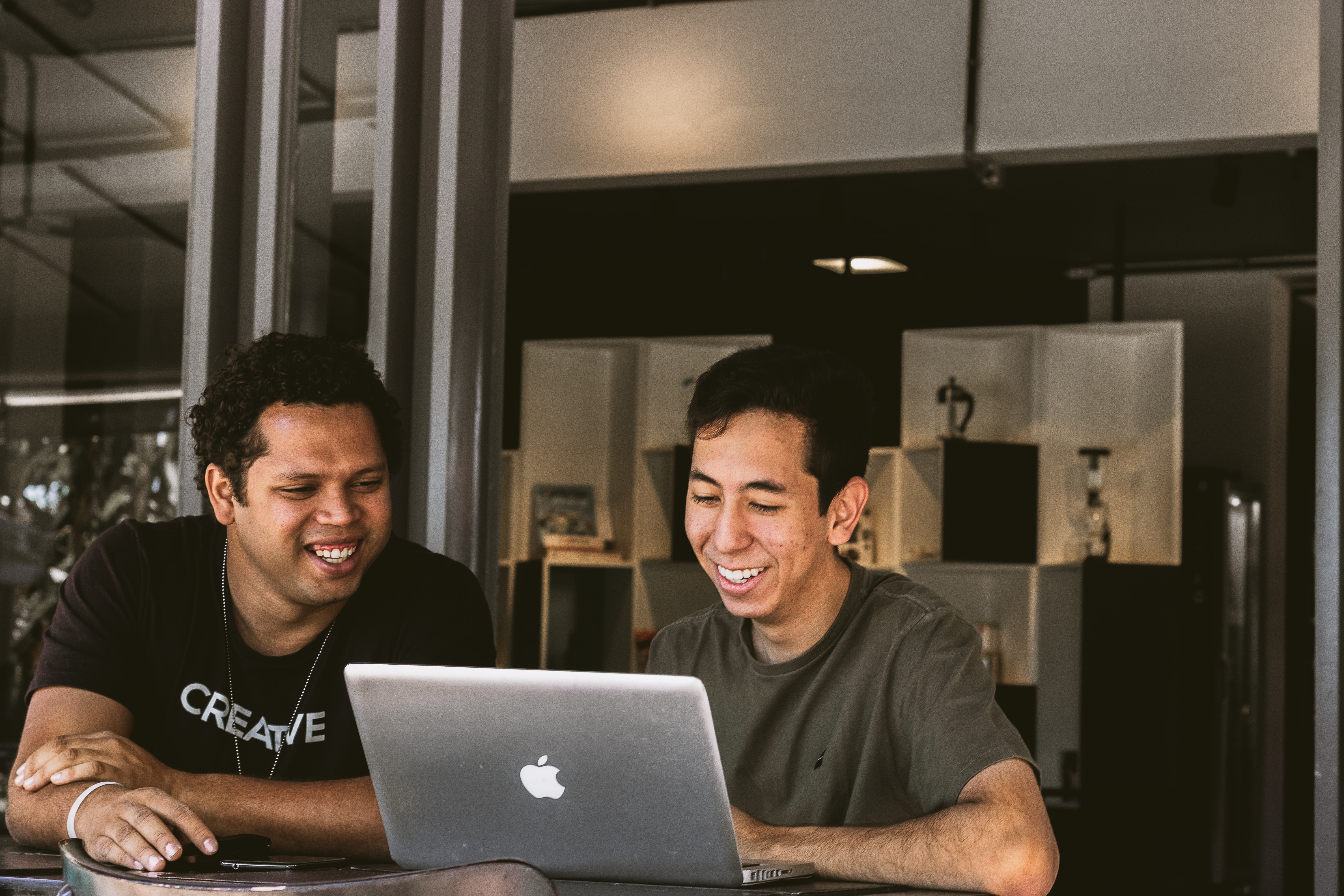 “It’s caught up to the moment. It’s safe. It’s organized. There's security behind it, there’s more comfort in the process. They assume accountability and they’re in favor of the intended parents. The technology has caught up to the modern world, what we have all grown to expect,” says Benarroch.

In a post-Roe world, frozen embryo safety has been more top-of-mind than ever before. At this moment, many fertility patients fear what the overturning of the landmark case might mean for future laws surrounding IVF and embryos — particularly those patients who live in high-risk states.

“There is no law — yet — hopefully there won’t be, but we hear rumblings of it, that penalizes discarding of embryos or genetic testing [in certain states],” says reproductive health attorney Alexis Cirel. “[With that being said,] there’s nothing on the books in any state yet that criminalizes or penalizes doing anything with embryos.” Nonetheless, it’s concerning enough that many intended parents are left considering their options and actively seeking options in states where patients have the right to choose.

Part of the danger in Roe vs. Wade’s overturning is that it calls into question when personhood begins, which could potentially take control and decision-making abilities away from intended parents or their doctors. “There’s just this fear that the notion of personhood [will attribute] life to an embryo,” says Cirel.

According to Cirel, people may be forced to take on costs of storing embryos indefinitely if disposal of embryos becomes outlawed in certain states. Additionally, some states are signaling further potential restrictions on the ability to perform pre-implantation genetic testing (PGT) on embryos, a technology that has propelled success rates. Because of these concerns, many individuals and couples are making the decision to move their eggs or embryos out of those high-risks states preemptively.

TMRW operates a licensed, tech-enabled fertility cryobank in New York, a state that is committed to protecting reproductive choice in a post-Roe world. They also handle the process of transporting frozen eggs and embryos in a highly traceable, safe, and secure way. And for those who are considering moving their embryos away from where they live, TMRW’s security (which includes 24/7 monitoring of specimens) and tracking capabilities offer a safe alternative during an already stressful time. 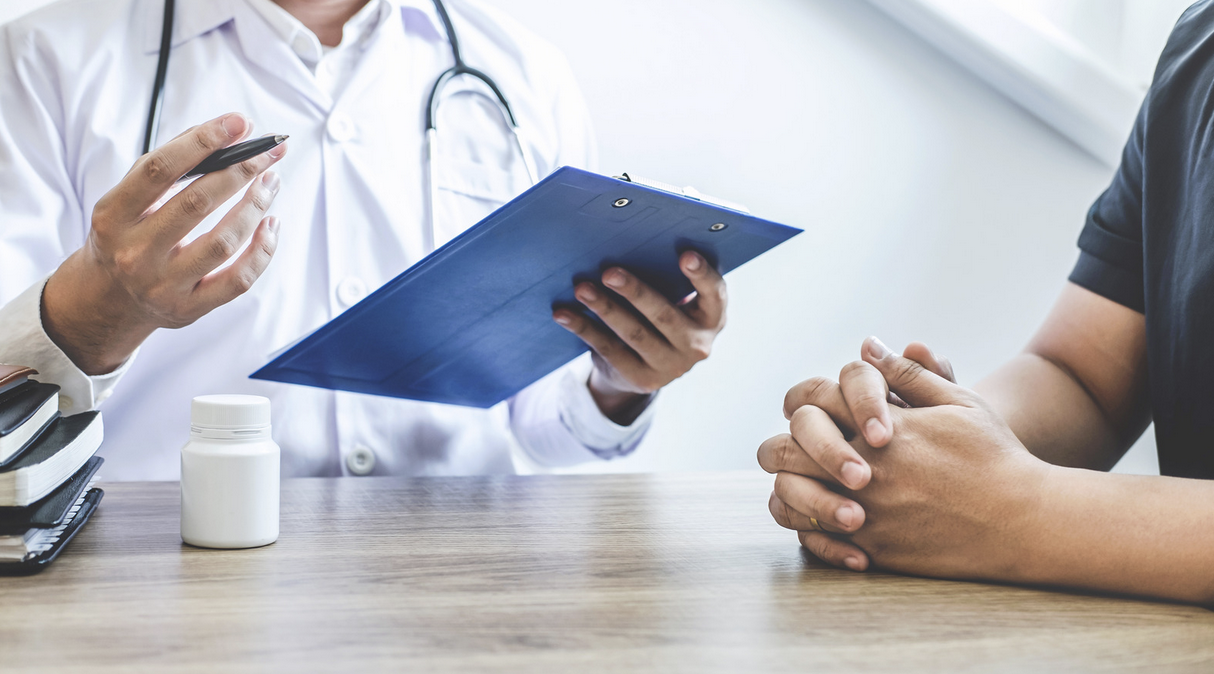 “If it gets to the point where reproductive medicine is done in a state where you don’t reside, it’s probably much more comfortable knowing that there’s a really secure identification system in place,” says Cirel. Choosing to work with a company like TMRW offers those patients confidence when it comes to the future of their frozen eggs or embryos.

For fertility patients, the process of family planning can be far more complicated than anyone would expect, and that’s especially true in the present day. Technologies like TMRW, whose mission is to safeguard life’s most precious cells, restores some of that decision-making power, simplifying complex processes and gives the control back to families so they can determine their own path forward.

Enter to win 3-years of egg or embryo storage at TMRW's new cryobank in NYC here.

No purchase necessary, 18+ Void Where Prohibited.