Are There Warning Signs of a Chemical Pregnancy?

When people talk about chemical pregnancies, they often mention that these pregnancy losses occur so early, that many women don’t even know they’re pregnant...

When people talk about chemical pregnancies, they often mention that these pregnancy losses occur so early, that many women don’t even know they’re pregnant — and will have no idea that they’ve lost a pregnancy.

But for infertility patients, that line of thinking doesn’t quite apply. Thanks to diligent cycle tracking, early testing, and frequent visits to your reproductive endocrinologist, fertility patients are more likely to know if they’ve suffered a chemical pregnancy. And finding out you’re pregnant only to learn that your pregnancy won’t last, is particularly devastating for those who had difficulty conceiving in the first place. 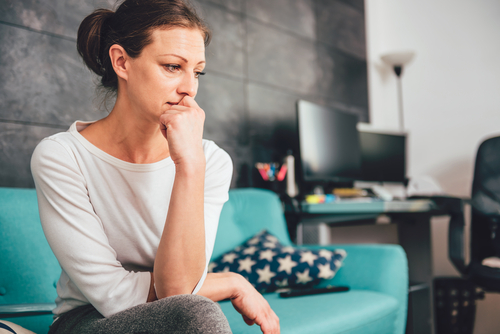 Because they go undetected so often, there is some mystery surrounding chemical pregnancies. According to OB/GYN Kameelah Phillips, MD, nailing down warning signs of chemical pregnancies can be tough, as most of the time, women really don’t experience any physical symptoms. With that being said, there are signs that may precede this type of pregnancy loss, and she’s helped us break it all down.

What is a chemical (or biochemical) pregnancy?

“It’s a class of pregnancy that a person registers a positive pregnancy test, whether it’s urine or bloodwork, but we can’t find the pregnancy anywhere on ultrasound,” says Dr. Phillips.

Unlike an ectopic pregnancy, which can be clearly seen via ultrasound, or a blighted ovum, which produces a gestational sac but no embryo, chemical pregnancies are only detected via a positive pregnancy test, and they tend to end very early on. In many cases, people will get what feels like a normal period very shortly after that positive pregnancy test.

What are the symptoms of a chemical pregnancy?

“That is most commonly the scenario I encounter when people come in [with chemical pregnancies],” says Dr. Phillips. “They’ll come in and say ‘I had a positive pregnancy test, I’m here to confirm my pregnancy,' and then we’ll collect their urine here and the pregnancy test is negative. Or, they’ll say ‘I took one test and it was positive and I didn’t believe it so I took another one’ and then maybe that test is negative. Those are often the two scenarios.” 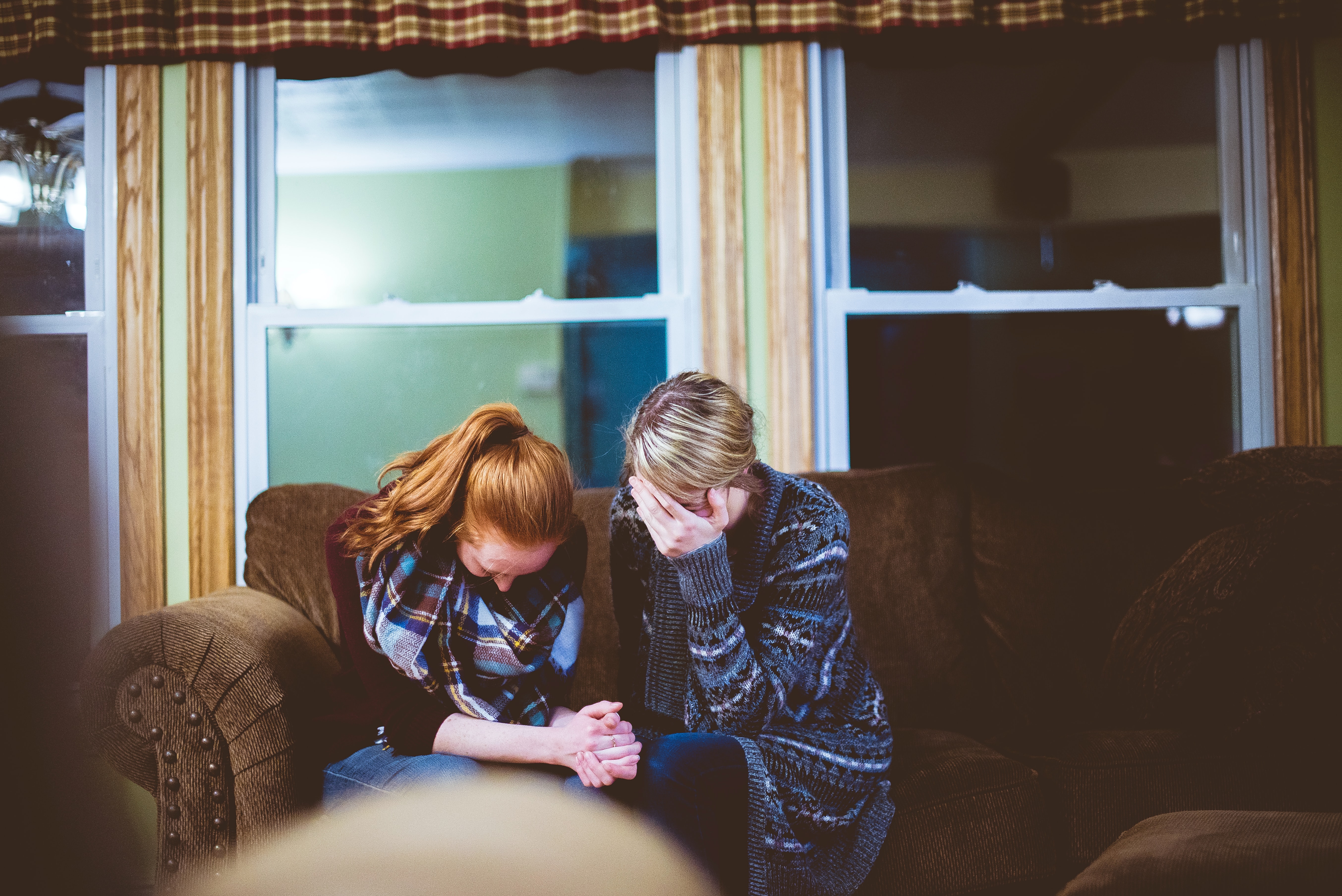 In the first few weeks of a healthy pregnancy, your level of hCG, the hormone that is measured on a pregnancy test, should double every 48-72 hours. A blood test can determine your hormonal levels, and if they decline or remain stable, that’s another warning sign of an early miscarriage or chemical pregnancy.

“Bleeding can happen. I know it’s unnerving [but bleeding] can happen with implantation, it can happen after intercourse, and it can happen spontaneously. Bleeding in and of itself, [should not make you] jump to conclusions. I would just see your physician [instead of assuming you’re having a pregnancy loss].”

A lack of symptoms does not indicate a chemical pregnancy.

“I think we as a society think that you have to be over a toilet barfing up every meal in order to have a ‘normal’ or ‘healthy’ pregnancy. That’s just truly not the case, and I’m trying to get people away from that thought. Yes, many people do have nausea or feel a little unwell at the beginning of pregnancy — but if you feel fine, that doesn’t mean you don’t have a normal, healthy gestation,” says Dr. Phillips. 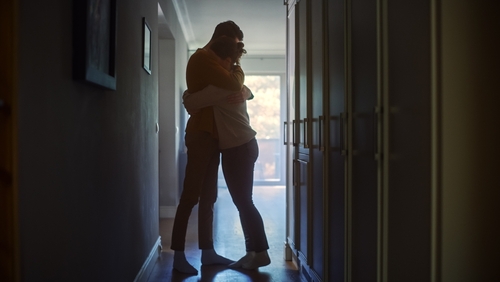 Chemical pregnancies are devastating, and the effect shouldn’t be minimized.

If you are facing a chemical pregnancy, remember this: This is a loss. It doesn’t matter how early on in the pregnancy it happens; your feelings are valid, and you are allowed to grieve.

If you feel ready to try to conceive immediately after a chemical pregnancy, it is completely fine to do so — you don’t need to wait a cycle, contrary to what some may say.

And know this: as devastating as they may be, chemical pregnancies are common and don’t mean you cannot go on to have a full-term pregnancy. “Having a biochemical pregnancy does not determine your entire reproductive future,” says Dr. Phillips. And, according to the expert, suffering this type of loss doesn’t mean subsequent pregnancies won’t be healthy.