Most of us grow up believing our bodies work in one very specific way when it comes to conception. We have sex. We get...

Most of us grow up believing our bodies work in one very specific way when it comes to conception. We have sex. We get pregnant. We vomit in the toilet. We realize we’re pregnant. We look super pregnant and then, we have a baby nine months later. In fact, literally, all of those “truths” can be and often are wrong. There is nothing “normal” when it comes to our bodies and our journeys to and through pregnancy. However, the more we understand our individual cycles and what’s happening to our bodies when we do conceive, the more power and control we gain from that knowledge.

And, for those of us who live through the anxiety and torment of waiting month after month to see if this time they might finally be pregnant, each day from ovulation to—hopefully—a missed period can feel endless. So, you look for any sign along the way to help guide you during those weeks of uncertainty. The problem is, early pregnancy symptoms and PMS can often look (frustratingly) alike.

One overlooked and often misunderstood sign of early pregnancy, which occurs in about 1 in 4 women, is implantation bleeding. 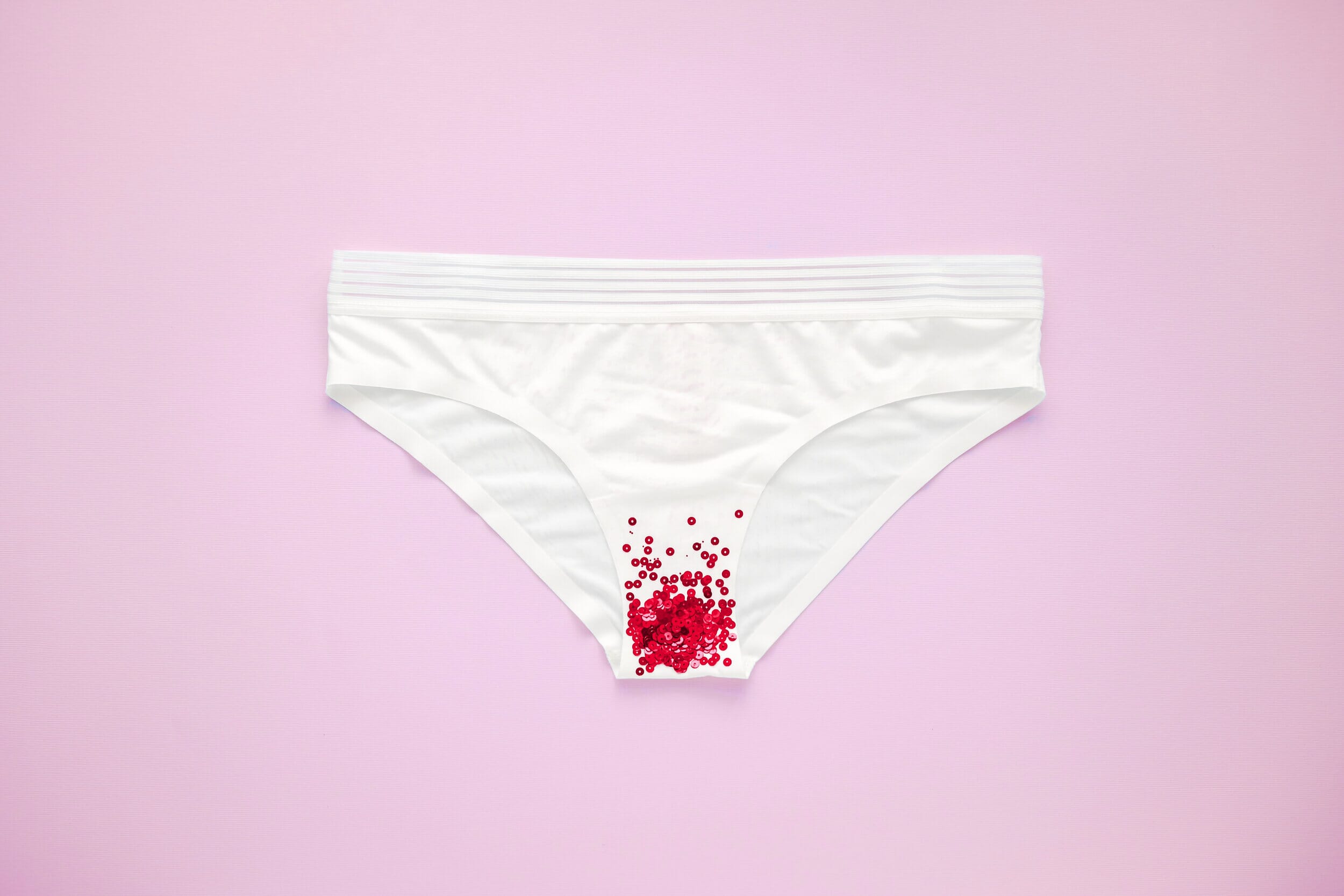 What is implantation bleeding and why does it happen?

Implantation bleeding is literally what it sounds like: when the fertilized egg (now an embryo – or a blastocyst, if we’re getting super med-geeky) has moved down the fallopian tubes and implants itself in the uterus. Implantation bleeding is what happens when the blastocyst burrows into the uterus and displaces a small number of blood vessels which then exit stage left from your vagina. The implantation process might lead to some light bleeding, spotting, or cramping (and, basically all of your typical period/PMS/ovulation signs). It’s totally and completely normal and poses no risk to mother or baby.

When does implantation bleeding occur?

Here’s where it gets a little bit tricky. Implantation bleeding occurs 6-12 days after ovulation/fertilization (average around 8-9 days), which means it happens just before you might expect your next period. And, since we all know that for many women cycles can vary slightly, it’s really easy to mistake implantation bleeding for a light period or the start of your period, if you don’t know what you’re looking for. Implantation bleeding might also not occur on the exact day of implantation (I know… it’s confusing). The bleeding (or other implantation symptoms) can occur at any point within about a week after implantation, as the blastocyst and uterus join up and begin to work together.

What is the difference between implantation bleeding and your period?

There are three things to look for when debating what’s in your underwear today and what it means: color, consistency, and intensity.

And remember, when in doubt, you know your body best. Trust yourself and your judgment. 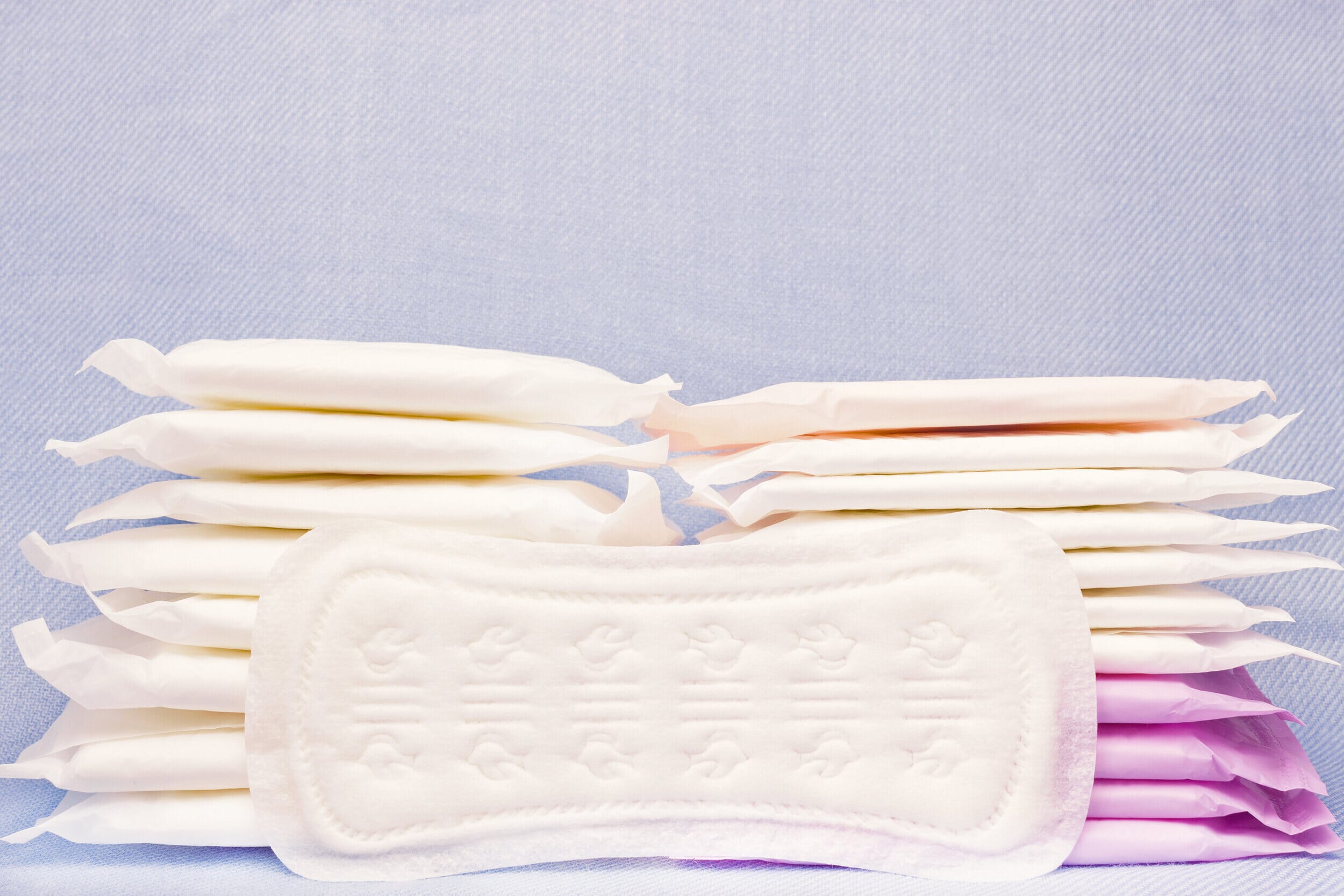 How long does implantation bleeding last?

Implantation bleeding typically lasts 1-2 days (vs. the 5-7 days of your average period). Diving into that a little bit more, the bleeding itself can last anywhere from an hour or two to a few days but shouldn’t ever be “heavy” like your period. It’s more likely to be longer for first-time mothers and lighter for women whose bodies are more “used” to implanting.

Does everyone have implantation bleeding?

Nope! While the averages vary slightly, the consensus is about only 1 in 4 women experience implantation bleeding. So, if you’re not lucky enough to need an extra pantyliner you can be on the lookout for the other signs of early pregnancy, like fatigue (which was my first sign – by falling asleep at 8 pm on New Year’s Eve), breast tenderness, nausea, and bloating.

But remember, the only way to confirm pregnancy is through a pregnancy test, either at home or at your doctor’s office, and you’ll have to wait a few more weeks after implantation to get a positive result. (But, why? Because, after implantation, your body starts to produce the pregnancy hormone Human Chronic Gonadotropin (hCG), which is what is picked up on pregnancy tests… so it needs a few weeks to build up to test-able levels.)

It’s too early for implantation, so why am I bleeding?

One thing to remember is that an embryo can’t implant until 4-5 days after fertilization; it just isn’t developed enough until that time. So, if you’re bleeding prior to when implantation might occur, here are a few reasons why that might be happening: 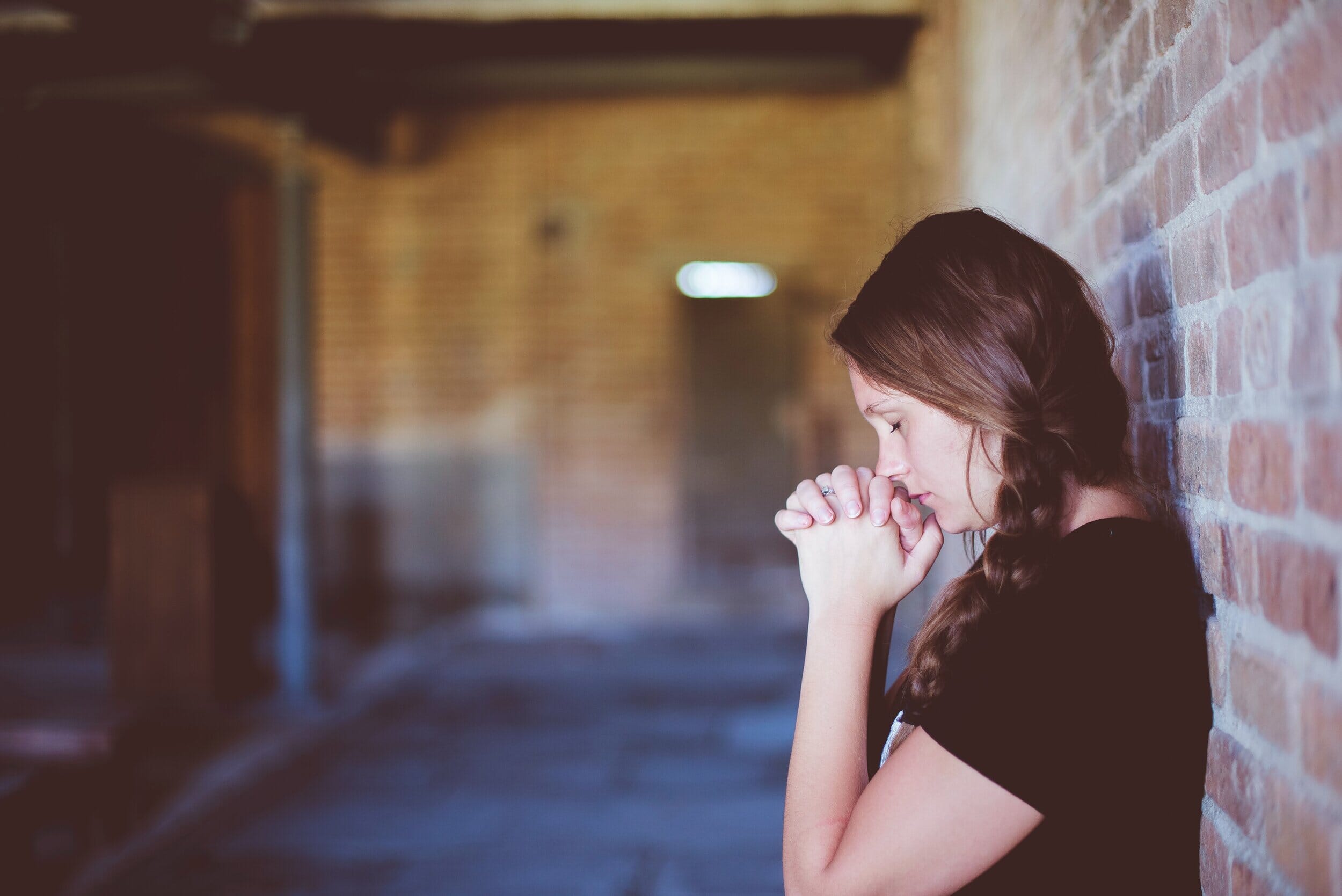 Remember to talk to your healthcare team.

First, let’s be clear, implantation bleeding poses no risk to either the mother or baby.  However, any blood down there during pregnancy should be a reason to reach out to your healthcare provider – so pay attention to your body and make sure you tell your doctor about any bleeding or spotting during pregnancy along with any other symptoms. No signs, symptoms, or amounts are too little for a phone call, email, or quick consultation – it’s worth it.

Additionally, any substantial bleeding that occurs after that first missed period has the potential to be concerning, since it could be a sign of a miscarriage, molar pregnancy, or ectopic pregnancy, the latter of which is a medical emergency. So, if you have to remember one thing let it be this – never hesitate to speak to your healthcare team about any concerns throughout your journey through fertility and pregnancy. You have a right to understand what’s happening with your body and they are very useful at both dispelling fears and helping to figure out what’s going on each step of the way.

Charlotte Arthur is the Head of Marketing at Rescripted.