The day I began miscarrying was the hardest day of my life. Yes, I say ‘began’ because most miscarriages take multiple days to pass. The millions of women globally who have miscarried know this all too well. Our vibrant and supportive fertility community constantly reminds us that miscarriages are not our fault. My miscarriage, on the other hand, was my fault, and, as much as my family and friends tell me to not think of it that way, I always will.

Our IUI failed days before my 32nd birthday. Having been diagnosed with severe male factor infertility, our REI recommended we move swiftly to IVF, as we had less than a 1% chance of getting pregnant the old-fashioned way. In those days, I got a baby shower invitation in the mail at least once a week. The world seemed to be playing a cruel trick on me. I felt so alone. 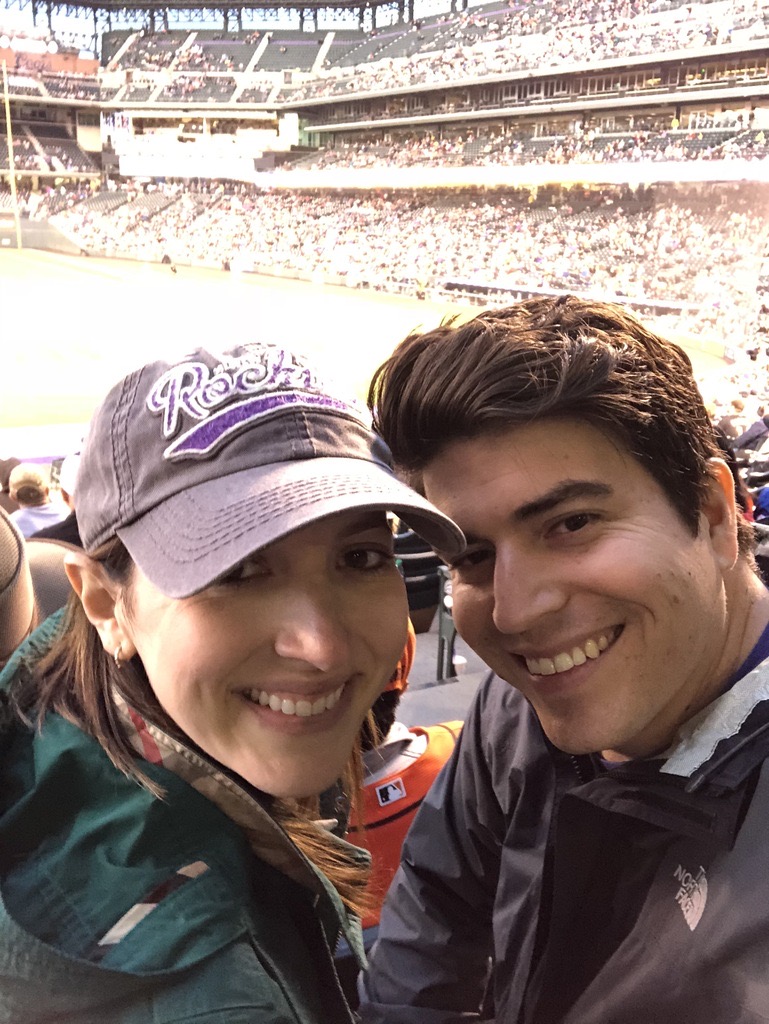 Today, we joke that my husband Sean’s sperm are social just like him; they like to chat and chase each other around instead of going where they’re supposed to go–forward! Back then, we didn’t make that joke because we were too scared we might not be able to have children on our terms, which had been our collective dream since we had the ‘kids conversation’ just weeks into dating.

In May of 2018, after taking out a second mortgage to pay for IVF, we began with a priming cycle, during which I primed my body with some of the meds I would take during my stim cycle the following month. I’ll never forget packing a cooler with Cetrotide, alcohol wipes, and a sharps container before we headed to our Memorial Day Weekend campsite outside of Winter Park, CO. I was a busy startup investor taking a rare half-day, and I don’t remember the exact moment I looked at the regimen calendar my nurse had handwritten for me before I hurriedly helped Sean pack up the car. The calendar was super confusing, but as someone who works with details all the time, I was confident I understood it.

We had a beautiful weekend camping with our friends, Joanie and Adam. We talked openly about our fertility journey. Joanie and Adam, who would go through IVF themselves a couple of years down the road to conceive their baby boy, couldn’t have been more compassionate as I broke down in tears in front of the campfire. Three days in a row, Sean and I dutifully headed to the car when our cell phone alarms went off to prepare and administer my Cetrotide. We wanted a baby so badly.

Back at work on Tuesday. No period, even though I was super regular. Sean and I had Rockies tickets later that week–watching the Rockies [lose] is one of our favorite ways to welcome summer into our lives. A few beers in at the game, Sean and I said to each other, what if? What if I was pregnant…? Straight to Walgreens the next morning. Peed on my 18,000th stick. Saw an additional line I’d never seen before.

Sean and I stared at each other in disbelief. Then we started crying. Then we called all of our family and friends, just like you’re not supposed to before that 12-week mark. 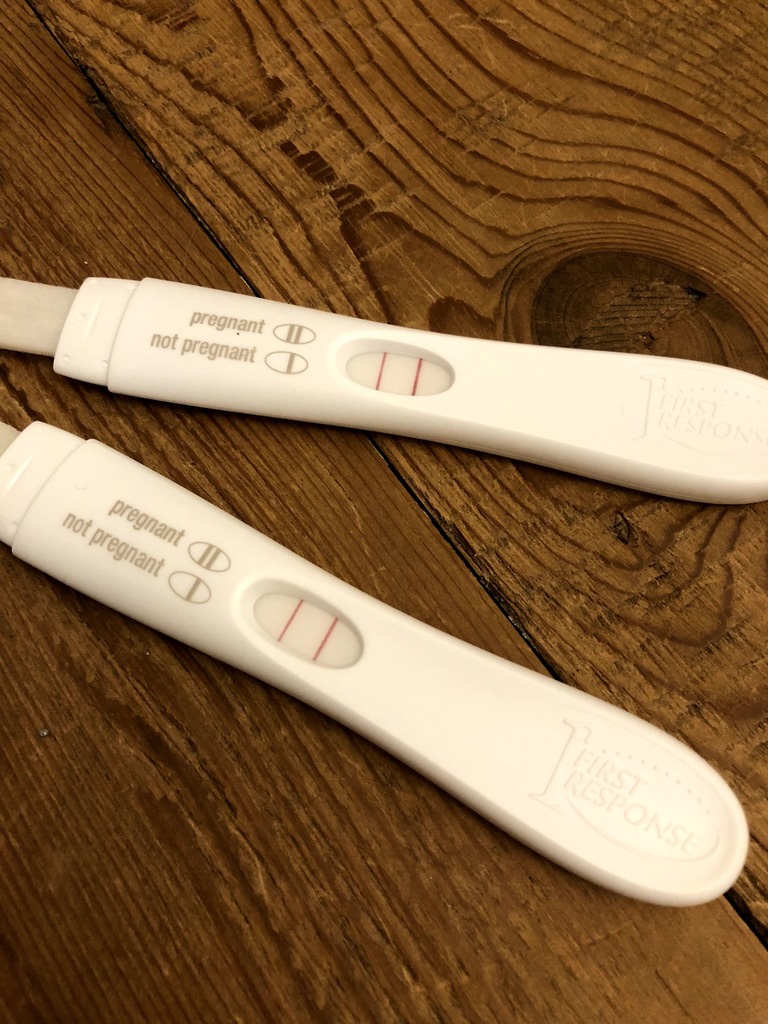 I called my nurse first thing the following morning. “Gracie, I’m pregnant! I’m pregnant!” Silence on the other end. Hesitation. “Did you take the exact amount of Cetrotide you were supposed to take?” ...as though she’d seen this before. I told her to hang on, that I just wanted to make sure. While Gracie held, I rummaged through my messy box of meds and double-checked what I had taken vs. my regimen calendar. My heart dropped. “I, uh, I might have actually taken too much of it, but it’s not a big deal, right?” After an audible gulp, she told me what I didn’t want to hear: “Abby, in short, pregnancy and Cetrotide don’t mix. You might miscarry this pregnancy, especially because it sounds like you might have overdosed yourself. That’s why we tell you not to try to conceive during your priming month.”

Believe me, Gracie, there’s no ‘trying to conceive’ after you have been told you have less than a 1% chance of getting pregnant naturally.

The next few days were a blur. I nervously made my way into my clinic the following morning for labs. They called me that afternoon to say that I was definitely pregnant, but that my levels weren’t as high as they should be. An eternal-optimist-type, I clung to hope. Two days later, I went back in for more labs. I received the call back at a baby shower that my levels were lower than they had been two days prior. I would start miscarrying soon.

There is nothing quite like walking into a baby shower thinking you’re pregnant and leaving a couple of hours later knowing that you are no longer.

The blood started that evening. I bled through pad after pad. It was by far the worst period of my 32 years. Then I reminded myself that it wasn’t a period; it was a life. In a ball on the couch, I gasped and sobbed on the phone with my mom. The next morning, my best friends Lauren and Chelsea raced over, and they held me as I cried in devastation. They cried with me. I overheard Sean talking on the phone to my mother-in-law. “Is she sure?” “Yes, Mom. She’s sure. She’s miscarrying,” he said.

Like so many women, I’ll think about the little life I carried for the rest of my days, no matter how early it was (to clarify: it NEVER matters how early it was). One in four pregnancies are miscarried, and I felt particularly unlucky: my miscarriage was my fault. I could have prevented it. I could be holding that baby in my arms right now. Why didn’t I read the fine print on the Cetrotide box? Why didn’t we take every single possible precaution, even though we were “infertile”? Why didn’t I study my regimen calendar more carefully? There were too many “what ifs” to count. 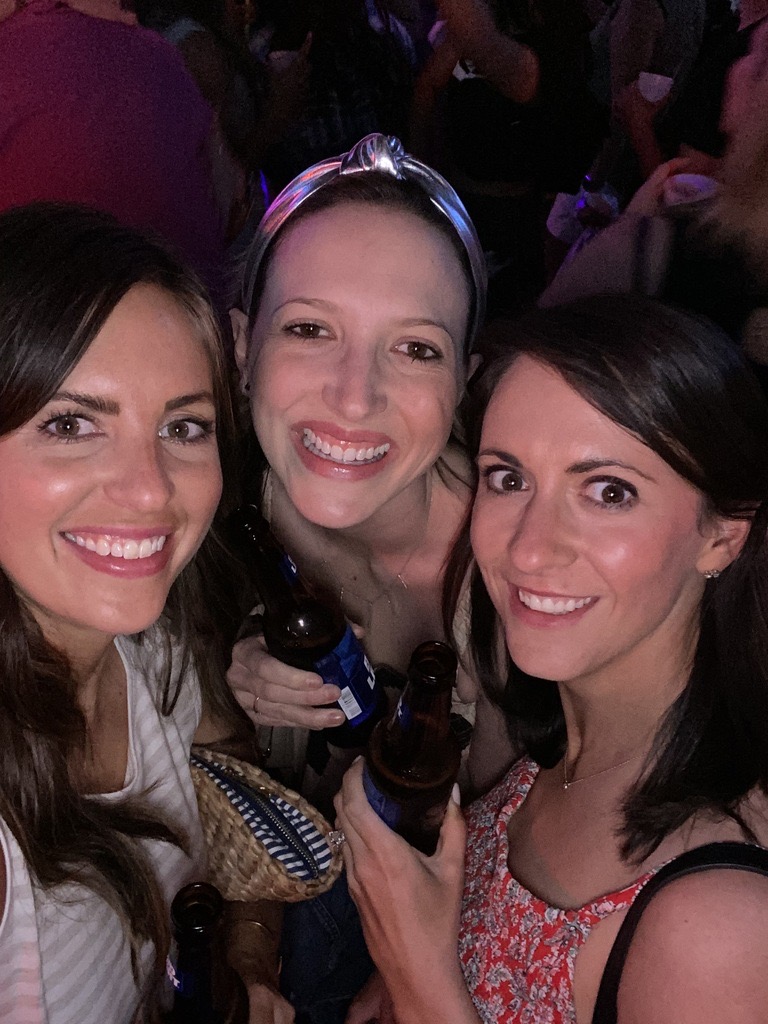 Thankfully, my story has a happy ending. I gave birth to Max and Annie, IVF twins, on April 25, 2019. My world stopped when I looked into their eyes for the very first time. These were my children, two perfect beings that I had the honor of caring for and molding. The love I feel for them every hour of every day is flat-out indescribable.

About six weeks postpartum, as the fog began to subside, I began thinking more rationally about Sean and my journey to have a family, and specifically our miscarriage.

I’m smart. Sean’s smart. We were both emotionally and financially incentivized to make IVF work for us–it felt like our last stop. The hardest piece, for us, was the meds, and we made a mistake that changed our lives forever. Were others making mistakes too? As I researched and dug, I learned that 5% of cycles fail based on medication errors, and 22% of IVF patients don’t comply with their regimens. Astounding stuff! One thing I know for sure about myself is that I don’t like to stand on the sidelines when I see a massive problem rear its ugly head...

Late that summer, as I looked at heading back to my job as a startup investor, I began dreaming of building my own startup, one that turned my pain into purpose. On January 27, 2020, I quit my job and founded Best Shot, which is now Rescripted. My purpose–my passion–is ensuring that a safer, healthier, better-educated relationship exists between fertility patients and the meds they must take to have babies.

On our new, always-free holistic care platform for fertility patients, you can not only manage your appointments and track your meds, but you can also check off your supply list and watch med-teach videos to ensure that you are attesting to your protocol. At Rescripted, our goal is to help you find the support you need on your fertility journey, while also making sure that what happened to me doesn't happen to anyone else. We’re rescripting fertility, together. 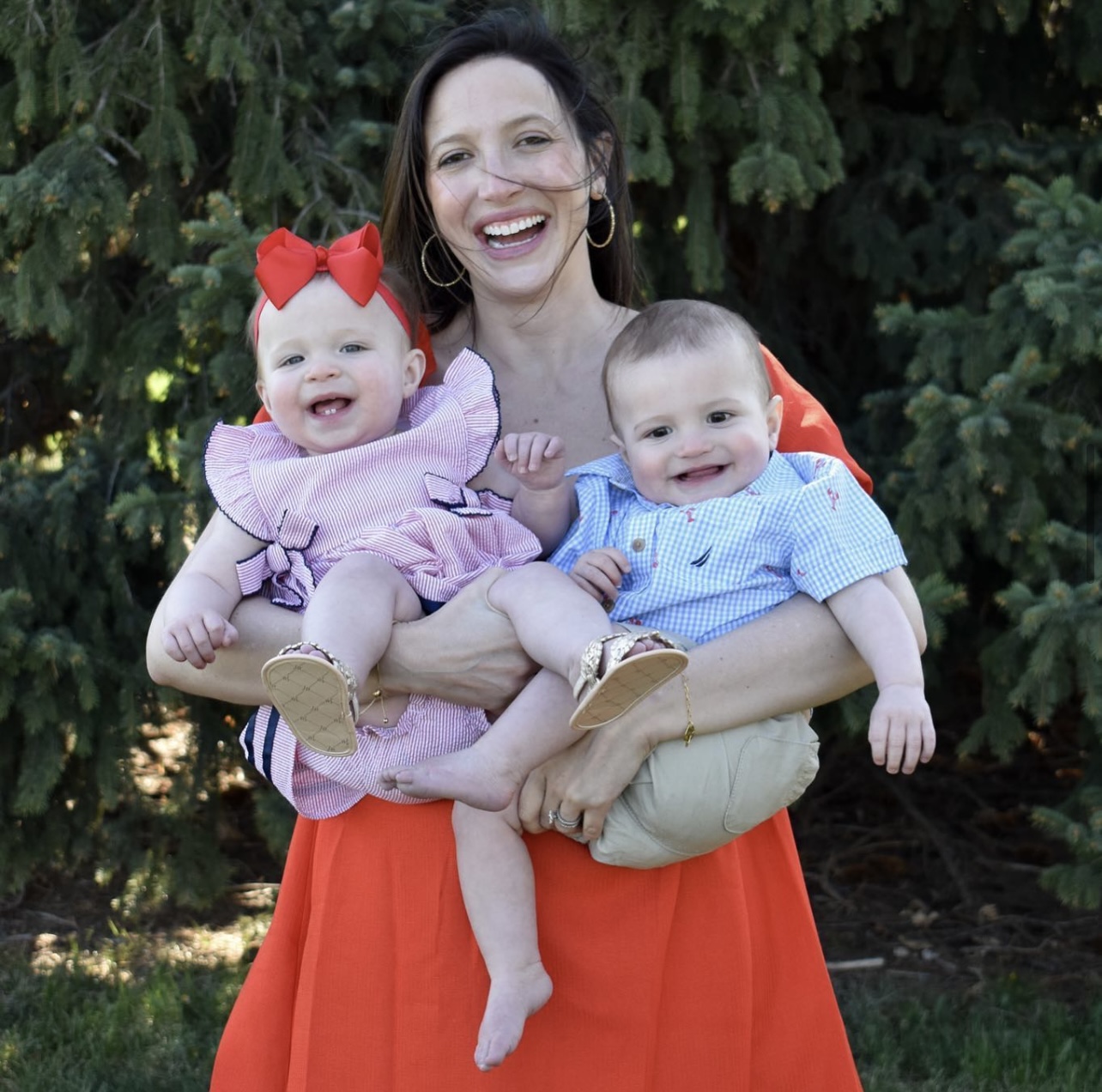 Abby Mercado is the Co-Founder and CEO of Rescripted.