Why Aren't We Talking More About Fertility Issues?

Recently, I had a realization. My Co-Founders and I were attending the American Society for Reproductive Medicine Conference (ASRM), and while we were amongst the most incredible array of fertility professionals—from clinics and doctors to pharmaceutical companies and scientists—we were one of the only booths there representing and giving a voice to the patients.

Why, I asked myself, are there so many companies dedicated to solving issues related to motherhood, but so few working to improve the fertility patient experience?

Despite what people might think, fertility is not a niche. Approximately one in eight couples are affected by infertility in the United States. That's about 6.7 million people each year who have trouble conceiving, which is nothing to sneeze at.

Those who know me know that I am an open book when it comes to my journey with infertility. In fact, Rescripted grew, in part, out of my own struggles to conceive. When I was 28 years young, sitting in the fertility clinic waiting room, newly diagnosed with PCOS, I desperately wished for what I eventually set out to create: content, community, and resources for the millions of people dealing with infertility and pregnancy loss.

But while companies like Rescripted exist today, I can’t help but think that it’s still not enough. In a recent survey of our community, we found that over 67% are paying out-of-pocket for fertility treatments, which are not cheap. According to FertilityIQ, the average cost of an IVF cycle in the United States is $23,000, with most patients needing multiple cycles.

As of April 2021, 19 states have passed fertility insurance coverage laws, and only 13 of those laws include IVF coverage. Moreover, the difference in insurance coverage amongst the mandated states is stark. For example, Utah only covers up to $4,000 in fertility benefits, which is barely enough to cover medication, while Maryland provides up to $100,000 in coverage.

This is a topic that is close to the heart of my Co-Founder, Abby. She and her husband Sean both had good jobs when they were diagnosed with male factor infertility and forced to take out a second mortgage to pay for IVF because it wasn’t covered by insurance. Abby ended up transferring two embryos and having a high-risk twin pregnancy, delivering 6 weeks early, and racking up hospital bills totaling nearly half a million dollars, all because she didn’t want to have to pay for a second transfer cycle.

Infertility is not an inconvenience; it is a disease of the reproductive system that impairs the body's ability to conceive or sustain a pregnancy. Why aren’t more lawmakers and employers recognizing it as such?

I truly believe that whether or not you decide to discuss your fertility issues should be completely up to you and your partner. After all, everyone handles trauma differently. But over the years, I have noticed something pretty amazing. Nearly every time I have opened up about my fertility journey to someone—and, in turn, given them unspoken permission to do so, too—I have been surprised to find out that infertility has either affected them or someone close to them. That’s powerful.

Those are the types of conversations that can make all the difference to a person’s emotional well-being, especially when 56% of fertility patients report experiencing depression and 76% report experiencing anxiety. But for something so common, for so many, infertility is still shrouded in shame and stigma.

Unfortunately, pregnancy loss is even more common. As many as 1 in 4 pregnancies end in miscarriage. That’s 25%! And yet, I have heard from so many women and couples who have said they felt more like 1 in 4 million when it happened to them. We need to do better.

When I had a miscarriage this summer, I felt like I didn’t have the right to grieve or talk about my loss because it was “so early.” I work in fertility and knew better, but I still believed it was something I should get over quickly because that’s what society tells us to do. Go back to work; you can always “just” try again.

At Rescripted, we have had endless conversations about how we can begin rescripting fertility, and to us, it all starts with early fertility education. Let’s face it: sex ed in the United States could be better described as “How not to get pregnant 101.” But while preventing unplanned pregnancies is important, we now have an entire generation of millennial women who think if they have sex, they will immediately get pregnant; and that’s just not the reality for a lot of us.

Did you know that if you don’t ovulate, you can’t get pregnant? I didn’t. When I came off the birth control pill after 11 years and never got my menstrual cycle back, I still thought if I had sex, I would get pregnant right away. This was 4 years ago, in 2017. That is a big problem, and I know I’m not the only one.

If female fertility declines with age, then why is the average age of an egg-freezing patient still 35? Similarly, why are so many men reluctant to get a sperm analysis, when we know that in approximately 40% of infertile couples, the male partner is either the sole cause or a contributing cause of infertility? The research exists, so where is the disconnect?

I believe the disconnect is that we are not talking enough about fertility issues.

At Rescripted, we believe that it isn’t the patients’ responsibility to improve their own experience. It’s up to the lawmakers, the employers, the media, and the diverse collection of companies whose job it is to serve fertility patients. It’s up to those of us with a platform to use our voices for change in hopes of making a real difference, a challenge that we readily accept, and a goal that we are working towards with our always-free holistic-care platform for fertility patients.

We’re rescripting fertility, together. So, who’s with us?! 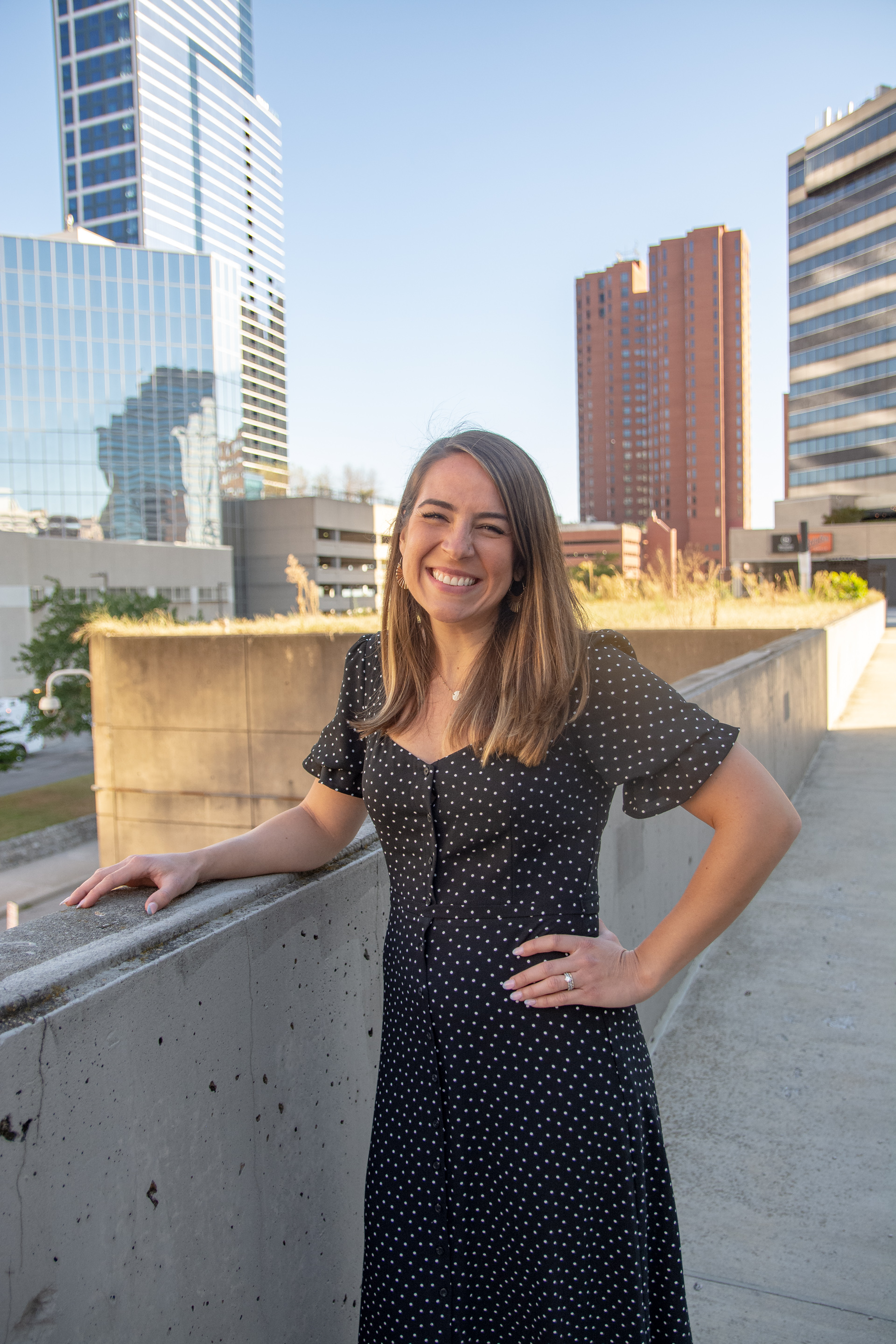