Infertility requires the ultimate acceptance that there are some things we simply cannot control. When Dustin and I saw two pink lines in our second month trying, we never imagined we would still be childless more than two years later. Two years, four failed pregnancies, and 4 failed frozen embryo transfers later.

In what feels like a lifetime ago, Dustin and I decided to stop birth control in September 2018. By mid-November, we had a positive pregnancy test. We knew the statistics, so we tried not to get too attached to the idea of being parents until we had our first ultrasound. 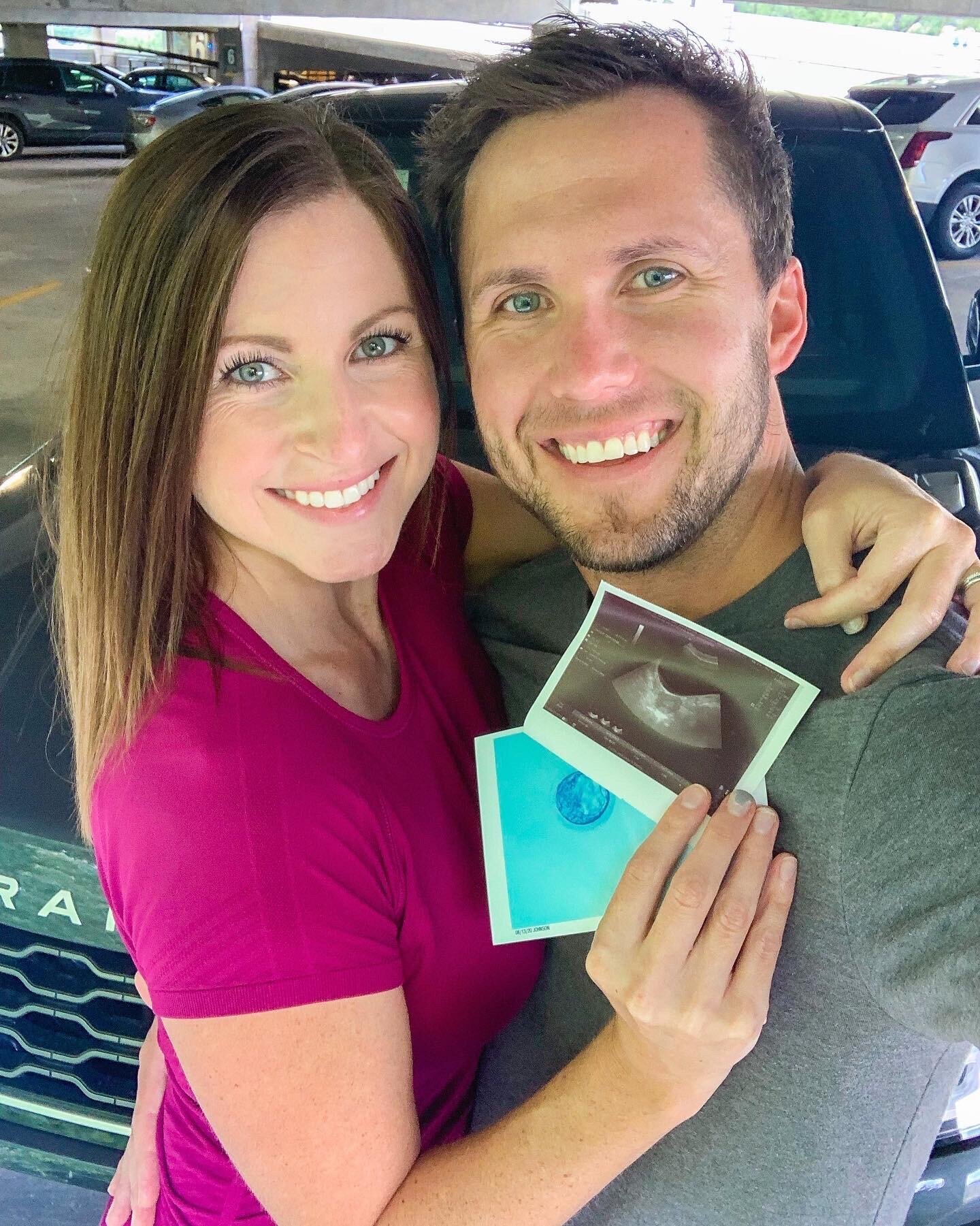 But with pregnancy, particularly that first positive result, it is difficult to focus on the "cautious" in "cautiously optimistic." For example, we went to Buy Buy Baby and looked at strollers "just to get some ideas," all while claiming that we weren't going to get serious about looking until we saw a heartbeat. When our eight-week ultrasound revealed a blighted ovum, which eventually resulted in a natural miscarriage, we were crushed.

After our second pregnancy ended with a D&C in February 2019—the only pregnancy in which we heard a heartbeat before miscarriage—we discovered I have two blood clotting disorders (a PAI-1 mutation and two MTFHR mutations). After two failed pregnancies, I remember being almost relieved to have abnormal blood test results; it felt like we had an explanation and, more than that, a solution to our pregnancy woes.

In May of that year, we experienced our first biochemical pregnancy and decided it was time to see a fertility specialist. Within the first two months, we discovered I also have an ovulation defect. Sure, my body ovulates, but it does not ovulate regularly in such a way as to give the eggs a fighting chance of survival. 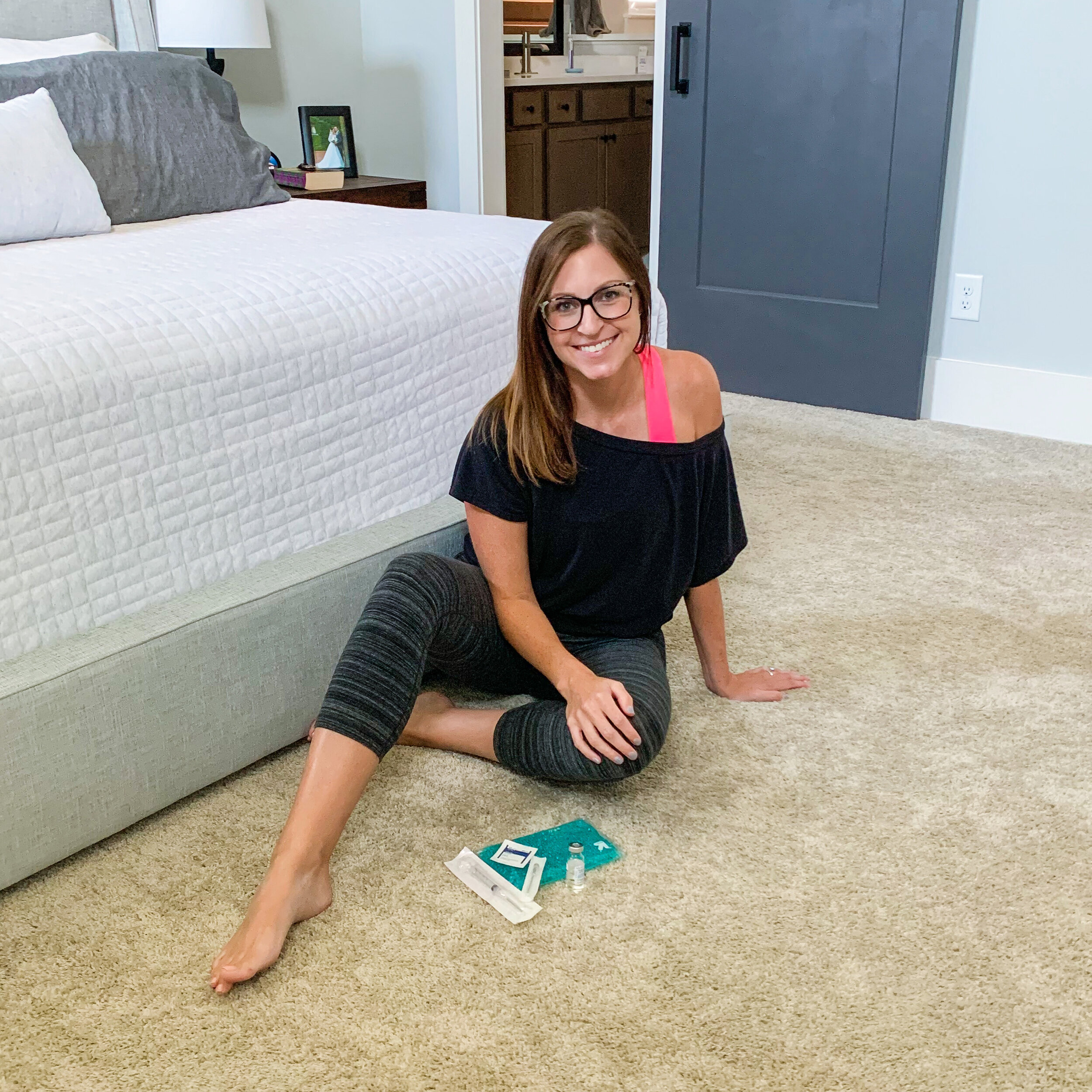 We began treatment that summer and in July, we had a second biochemical pregnancy. Over the next several months, we tried various combinations of fertility medications and ovulation stimulation cycles, all resulting in negative tests. Finally, in November, we began IVF.

We finished our first round of IVF in December 2019 with 6 genetically normal embryos (for which we are very thankful). With statistics for success on our side, we felt confident that our heartbreak was behind us and that 2020 would bring joy and celebration.

After our first transfer failed in January, I had an ERA which revealed that my body was 22 hours pre-receptive. Like when we learned of the blood clotting disorders, we felt a little relieved—there was something we could adjust, something we could fix before our next transfer to raise the chances of success. It felt like we had a bit of control back going into our next transfer.

We decided at that time to take a little break. We closed on a new house in March and planned a friends' trip in early April, with the goal of transferring embryo #2 by early May. Then COVID entered the picture and our timeline changed. We were thankfully still able to get into our house, but our trip was canceled and our clinic became limited on appointments and procedures. We were finally able to move forward with transfer #2 in July, followed by #3 in August, adjusting the PIO timeline for both based on my ERA results. Both transfers failed. We finished 2020 with a canceled cycle due to insufficient uterine estrogen response and, finally: a fourth failed transfer.

After our fourth transfer failed, I began a protocol of Lupron & Letrozole to do a bit of a reproductive reset. I finished that protocol this week, and now we’re playing the infertility waiting game: waiting for my cycle to return so we can plan our next transfer.

As we approach transfer #5 later this month, I often find myself struggling not to place blame for the difficulties of the last two years on, well, me. We've had three trips impacted by failed pregnancies. We've canceled vacations, said "no" to invitations because of doctor's appointments and the uncertainty of cycle timelines. My law school student debt would be gone if not for IVF. And even though Dustin will adamantly fight me on this, in the end, it's because of my body... because of me. Or at least, it so often feels that way. 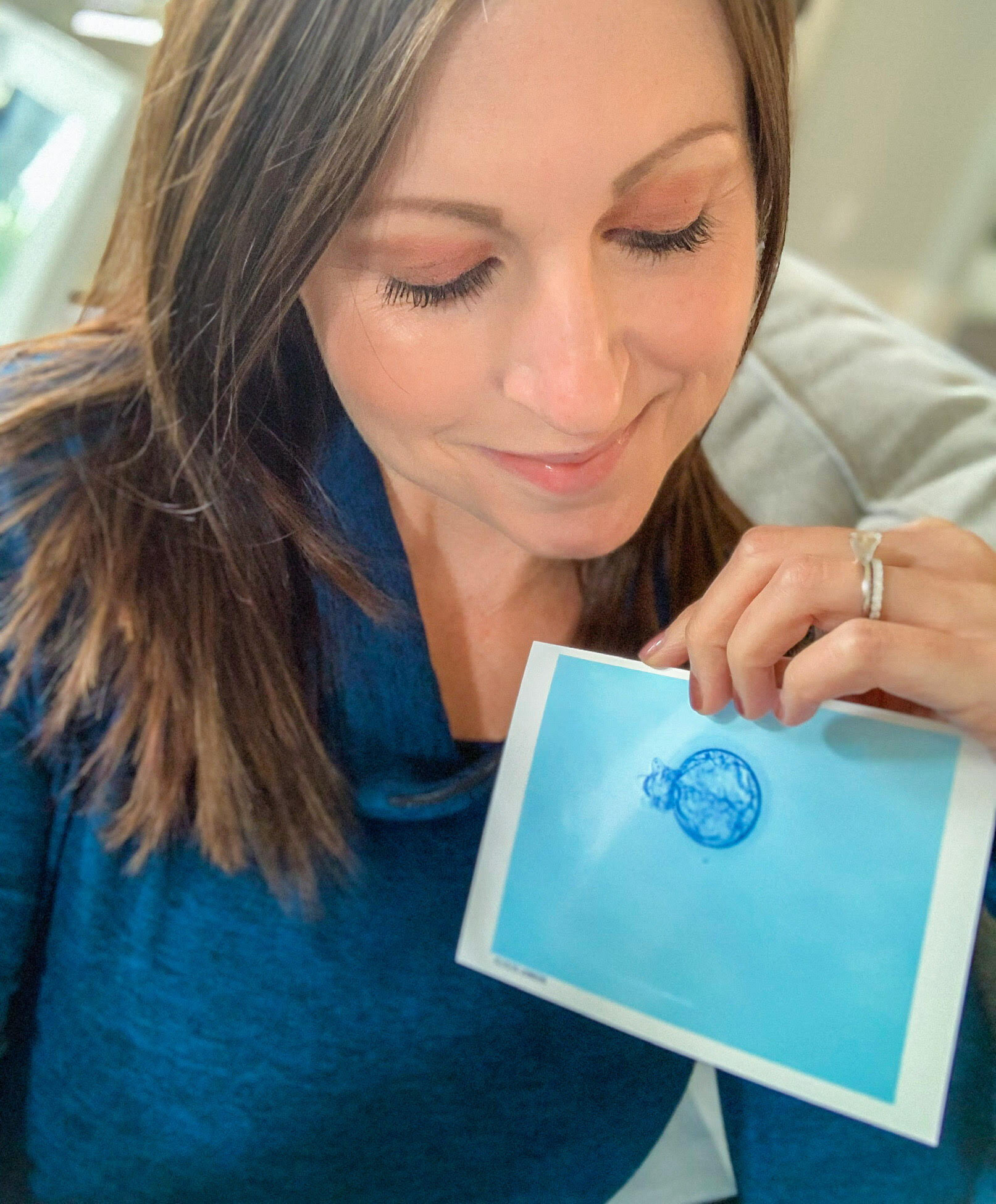 As a stereotypical Type A personality, the inability to plan and control the last two years has been especially difficult. The irony, of course, is that the very thing I have been unable to control is my own body and the role it was designed by nature to play. This has been a sobering truth to accept—the idea that I cannot simply "work hard" to achieve our goal.

That said, there is something freeing in coming to terms with the fact that I cannot control every part of this process. Surrendering the ultimate outcome— trusting in God's timing —has allowed me to focus on other areas of my life: my health, marriage, friendships, and attitude. As these have grown, so has my ability to pick myself up after each disappointment.

Maybe that's part of what continues to drive me forward. When I express hope even in the shadows of failure, I'm often met with the sentiment that I'm "strong" or "resilient." But truthfully, I do not know how else to be. We still have embryos. There is still hope. And so long as that hope is out there, no matter how tempered or fleeting, I will fight for it. I cannot simply accept failure while I have the strength and ability to pursue this precious dream.

In the end, I suppose that’s the key to surviving infertility. Instead of focusing on the aspects of this journey we cannot control—no matter how hard we may try—focusing on the good that remains, the good that surrounds us even when it’s difficult to see it through tears and heartache. And in that, we find the courage to hope, the courage to pick ourselves up and continue on. 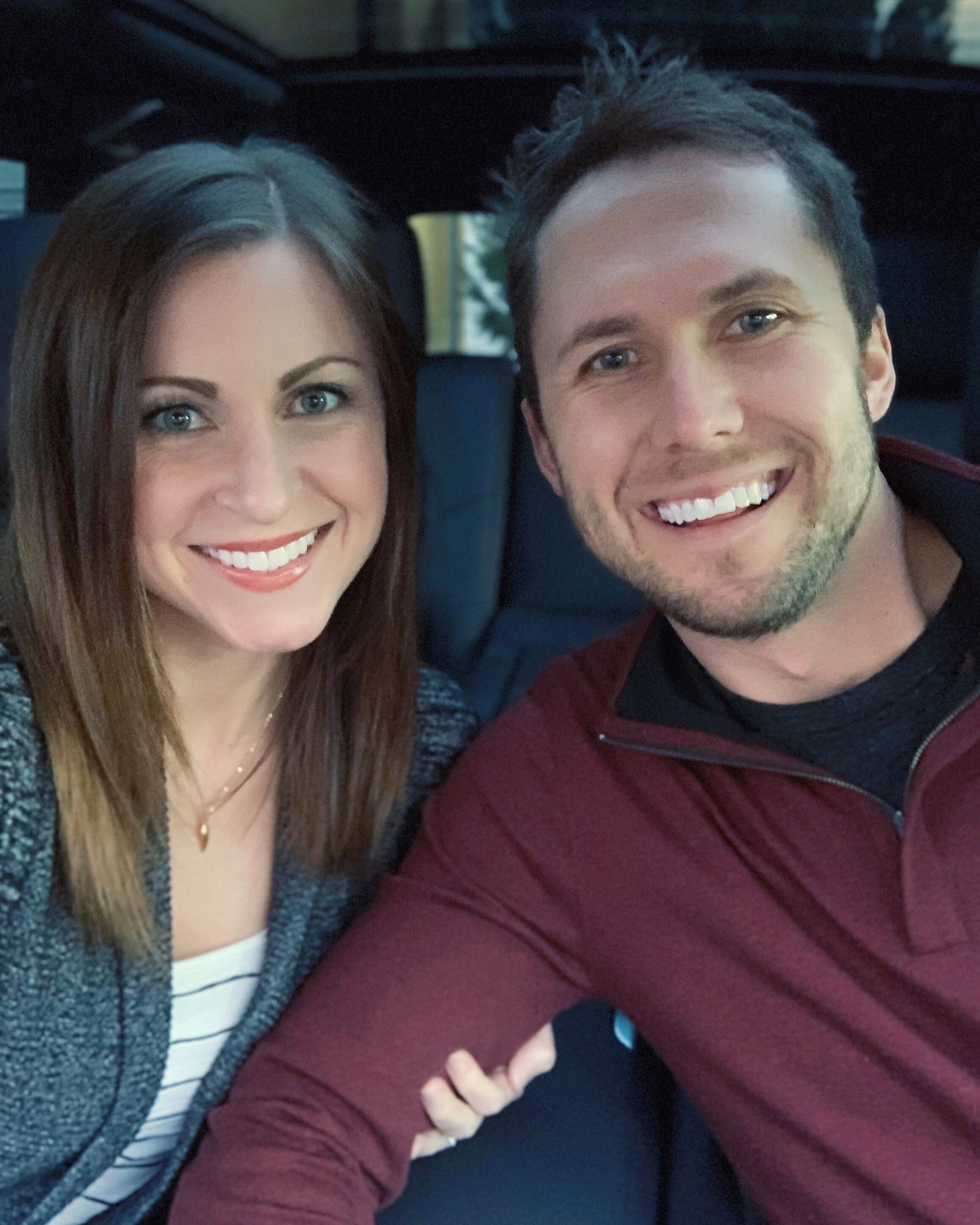 Ashten Johnson is a 34-year-old wife, dog-mom, attorney, and infertility warrior based in Birmingham, Alabama. She and her husband Dustin love traveling, scuba diving, and generally being outdoors. They just built their second home and are looking forward to their fifth frozen embryo transfer.