Finding Myself Again While Facing Fibroids And Infertility

I was 26 the first time I noticed it. I was watching a movie and relaxing when I happened to run my hand over...

Twin Sisters With Endometriosis Develop a Supplement For Period Pain

I was 26 the first time I noticed it. I was watching a movie and relaxing when I happened to run my hand over my belly and felt a firm mass. Unfortunately, I was familiar with this. About a year prior, my sister had undergone a myomectomy, a surgical procedure to remove uterine fibroids. She had almost 30 fibroid tumors removed! So I wasted no time in making an appointment with my doctor and after an ultrasound, she confirmed what I already knew; I had four uterine fibroids.

My doctor explained to me that some women just live with fibroids and are even still able to have children “naturally.” Others, depending on how large their fibroids grow, opt for surgery. She also informed me that as time passed, I could run into complications while trying to conceive and that, as a Black woman, it was highly likely that my fibroids would grow larger and that I may develop more of them. She asked if I was ready to have a baby in the near future and encouraged me to expedite my plans for motherhood. It was all so much to take in and, at 26, I was not at all ready to start a family. 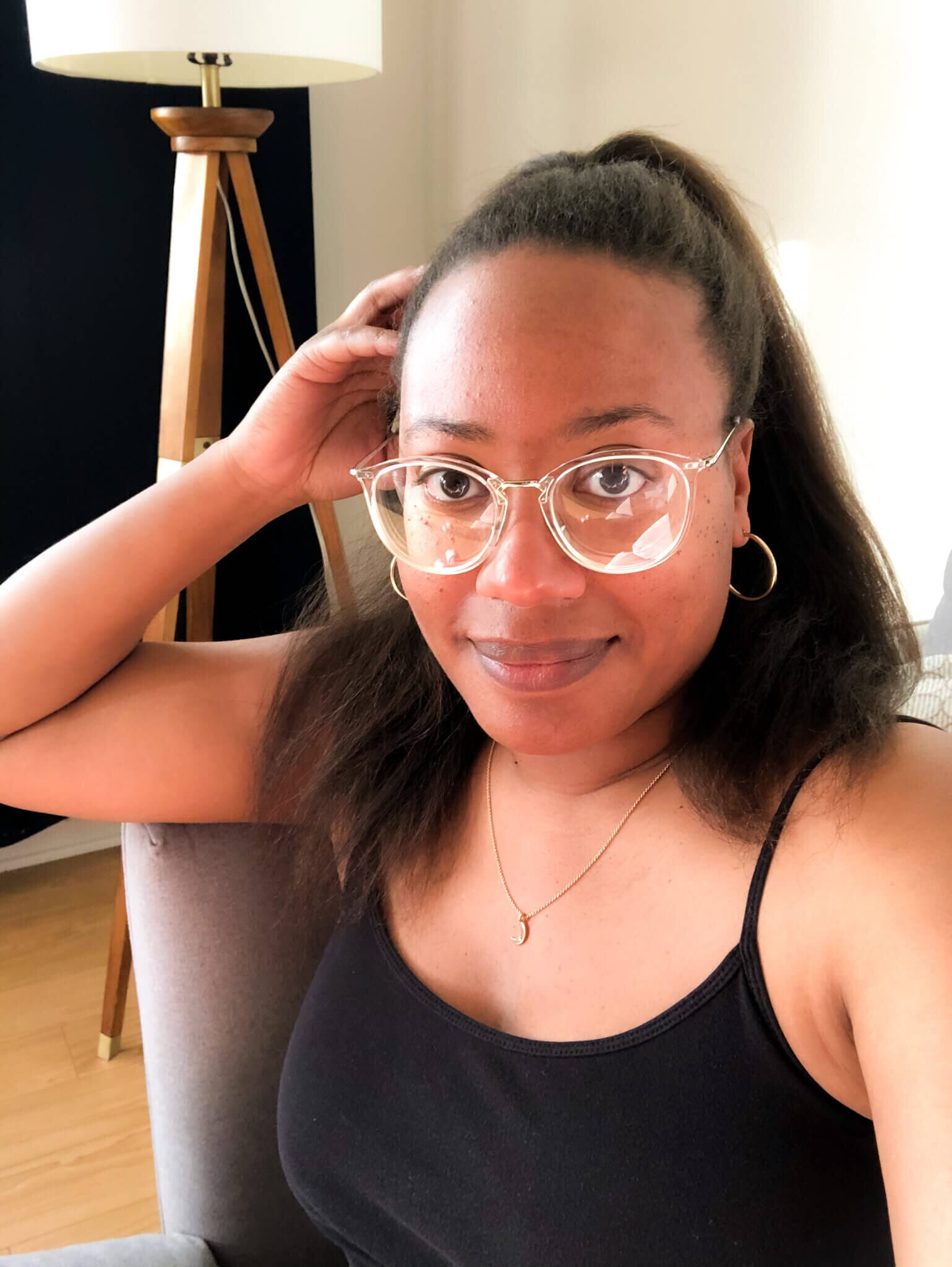 Admittedly, I walked away from my diagnosis sort of hoping I would never truly have to face it. Aside from discussing it with my then-boyfriend (now husband), who was incredibly supportive, I really just wanted to pretend that it wasn’t happening. I regret this, of course. But much like most of us in our 20’s, there were so many things going on in my life that were demanding my time, effort, and attention, that I almost felt as though there was simply not enough space left for me to deal with my condition.

It has been almost ten years since my diagnosis, four of which my husband and I have spent trying to conceive. After the first year of trying with no success, we knew it was time to see a doctor again. We learned that my fibroids had indeed grown and were definitely hindering my chances of getting pregnant.

For another year, we continued to try, until one day I had an anxiety attack. My nephew had just been born and a few of my other friends had just announced their pregnancies, and I completely fell apart. I just couldn’t take it anymore. Along with living with the physical symptoms of uterine fibroids, I had become quite depressed. I was beginning to feel angry with myself and my body. I had started to literally hate myself for not being able to do what my body was designed to do, for not paying attention to my body sooner, and for not having been in the position to start a family 10 years earlier. Because of this, I knew it was time to take a break from trying to conceive. 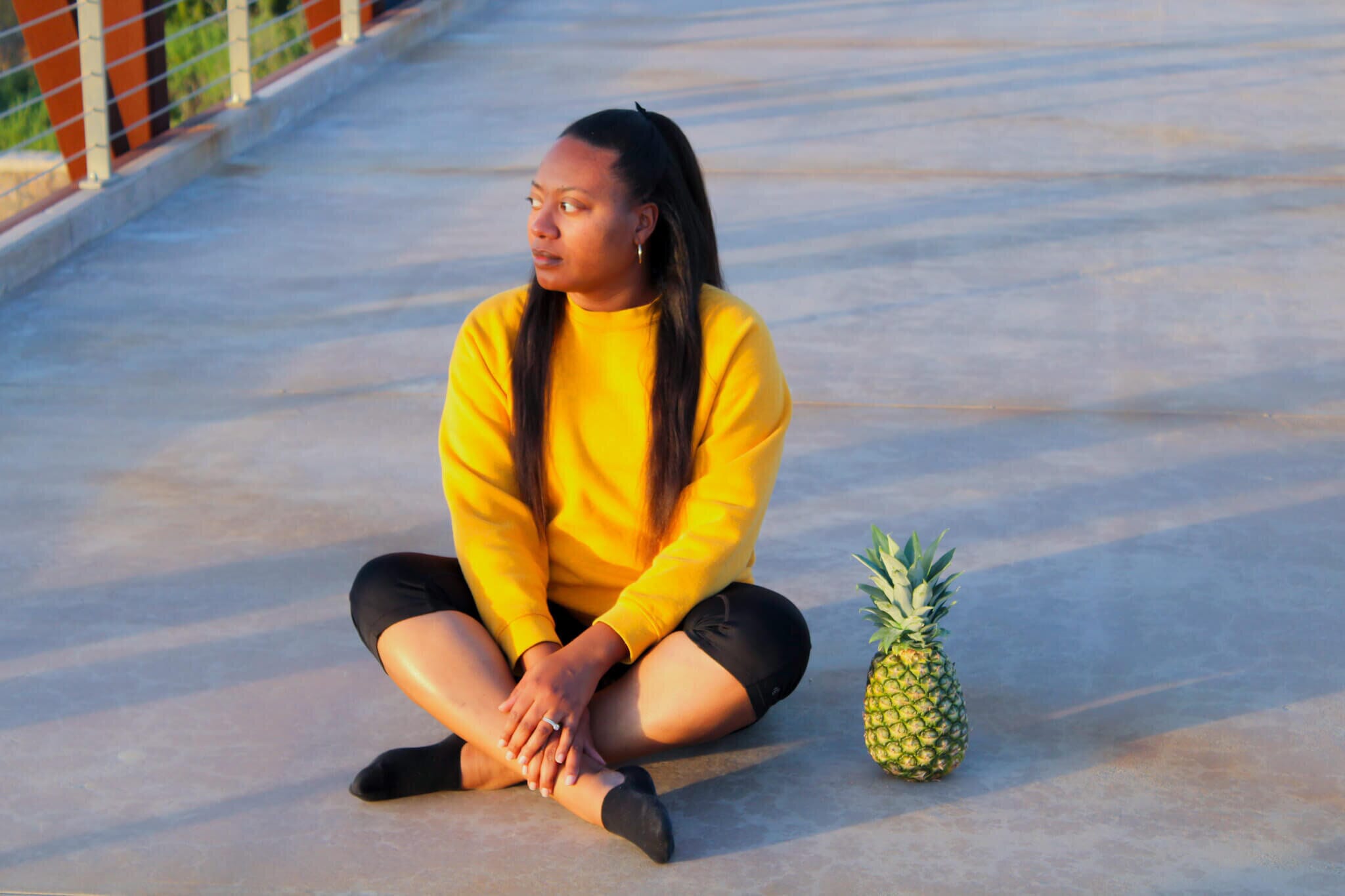 I’m still not quite sold on the idea of having a myomectomy. Partly because I am really afraid of the idea of surgery, and also because my sister now has fibroids again. It is not uncommon for fibroids to grow back a few years after having them removed, so surgery is the last resort for me. After doing some research, I made the decision to tackle my fibroid issue naturally. I’ve shifted my focus from trying to conceive to doing all that I can to assist my body and mind in the healing process. Ultimately, I don’t want my future baby to share the womb with tumors, so even though it can be a very slow process, for the sake of my own personal health, I thought, “I have to at least try.”

This decision came with a lot of changes. For just over a year now I have been on a plant-based diet. I have switched to using natural body care and household products. I have adopted a much more active lifestyle, I take my work-life balance more seriously,  and I also see a therapist.  As a result, I’m definitely experiencing an improvement in my overall health, and my fibroid symptoms are not nearly as severe as they were before. My mental health has improved as well. But as I mentioned, this is a slow process and is not always easy. 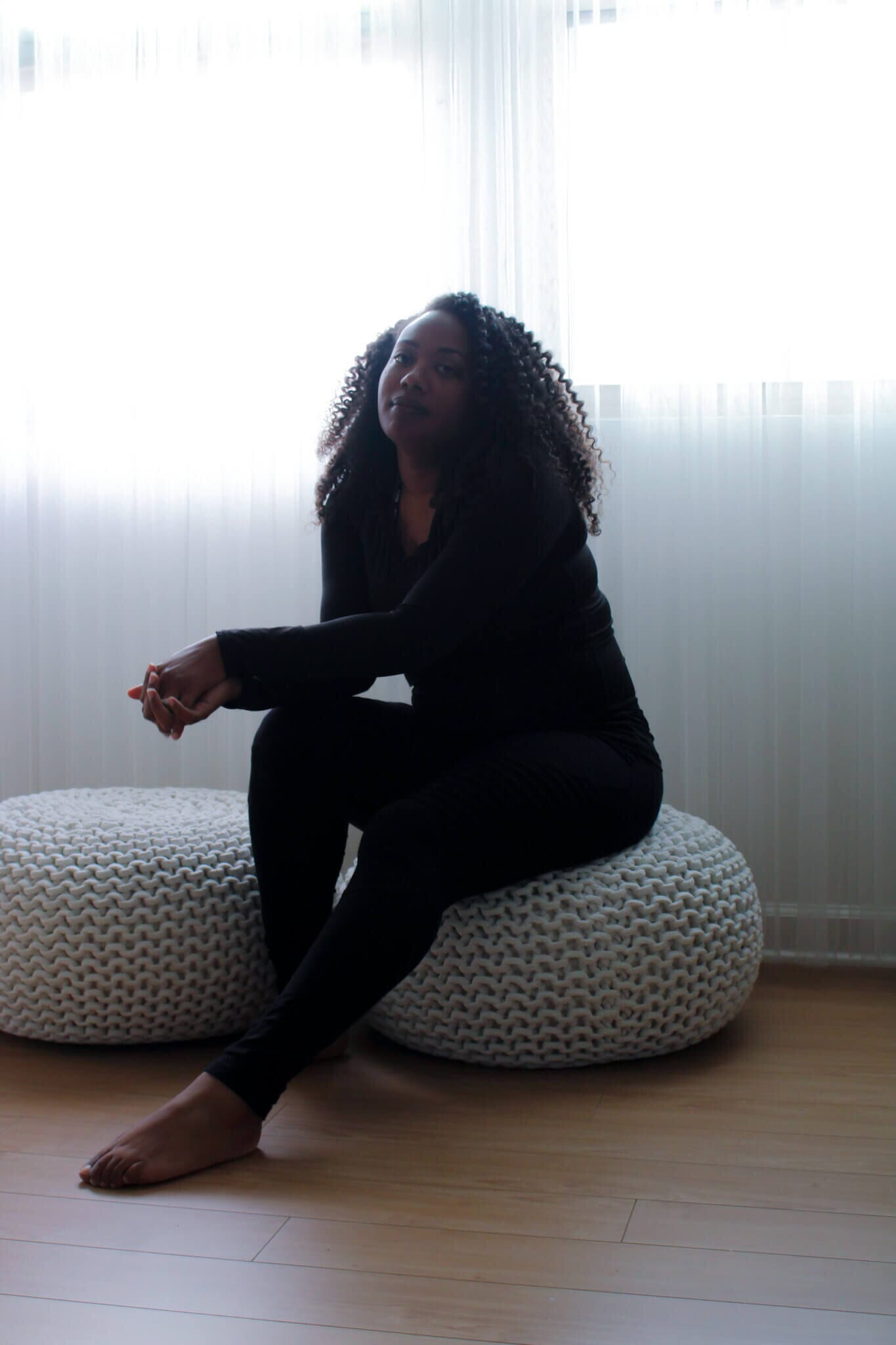 Even though I’m now focusing more on my physical and mental health as opposed to giving all of my attention to trying to conceive, every month I still hope to become pregnant. I still cry when my period comes or a pregnancy announcement shows up on my feed, and I’m still very cognizant of my age and the amount of time that has passed. But I’ve learned that this journey is different for all of us, and we all have to make the best decisions for our own unique circumstances. I’ve also learned that I can’t control everything, but the things that I can control are worth my full attention and care. So I’m no longer ignoring my mind and body.

I’ve learned that infertility has affected so much more than just our family planning. Making these changes has forced me to look at my life as a whole and to really listen to and prioritize myself over all else. Through this, I have become more connected to myself than I ever have in the past. I’m giving myself grace and genuine love, kindness, and care.

This has been an incredibly tough journey, but I know it does not come without reward. I truly believe that we will have our baby one day, and as much as I wish that our journey to parenthood was so much easier than this, I know that we are becoming better people because of it, which in turn I hope makes us great parents. 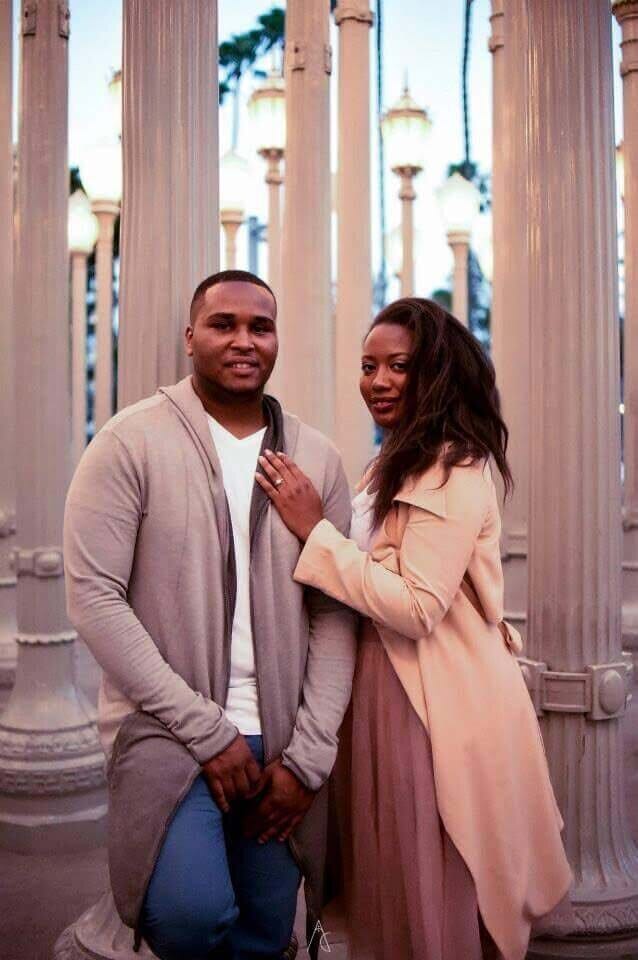 Vina Houston is a 35-year-old school librarian and blogger from Southern California. She and her husband David have been together for 13 years and married for almost 5 years. When Vina was 26, she was diagnosed with uterine fibroids, which are the root cause of her infertility. Vina and David have been trying to conceive for 4 years. While they wait, they spend their days hiking, cooking, and binge-watching cartoons. As a form of therapy, Vina shares her wellness and infertility journey on her blog, Quirky Pineapples, and on Instagram. Her hope is that her story will inspire women to prioritize their overall health and that other women of color who are struggling with infertility don’t feel as alone as she did at the beginning of her own journey.