Secondary Infertility Broke Me And Then Transformed Me

I never thought I would deal with infertility. My earliest memories are of me playing with my dolls and dreaming of the day when...

Secondary Infertility Broke Me And Then Transformed Me

I never thought I would deal with infertility. My earliest memories are of me playing with my dolls and dreaming of the day when I would become a mother. In 2009, my dream of becoming a mom was realized, but what followed was more of a nightmare.

On November 4, I gave birth to my oldest daughter and only biological child. I went into my birth believing that simply hiring a midwife and watching a few documentaries was enough to prepare for childbirth, but I quickly found out that I was mistaken. 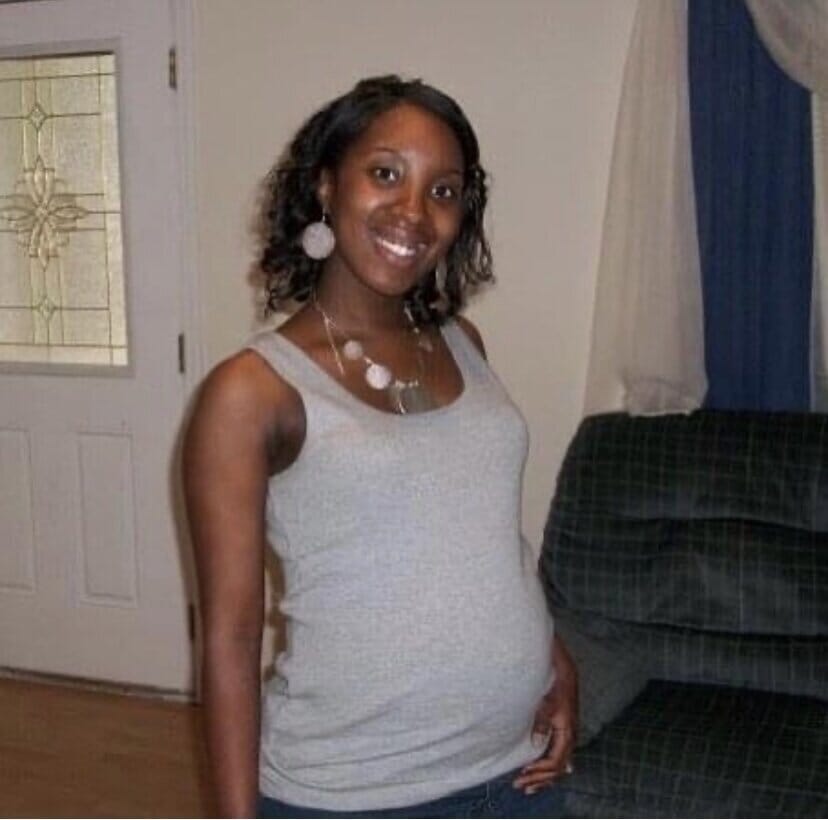 After spending 11 hours in labor without medication and pushing for 30 minutes, I was rushed into an emergency C-section. When I woke up, I was taken to my room where I was met by my husband and the OBGYN that had performed my surgery.  She looked over at me and said, ”Have you ever had surgery before?” “No. I haven’t.” I replied.

She responded, “Well, you had a lot of internal scarring, and I have NO idea how you got pregnant in the first place. It was all over your bowels, your ovaries, your uterus, and both of your tubes, so I went ahead and scraped it for you.”

After going home, I noticed that my body was no longer functioning the way it did before. Every time I ate anything, I either became extremely nauseous or it came out the not-so-pretty end (I know it’s TMI, but people need to know these things). It took about three months to get my stomach to stop trying to kill me each time I ate, all while breastfeeding a newborn and attending graduate school.

At about 6 months postpartum, I noticed a lump in my breast and pain on my lower right side. After going to see my doctor, it was found that I had an ovarian cyst and a breast cyst. The doctor told me that my cyst was a hemorrhagic cyst and if it grew 0.5 cm, it would need to be removed.

After having had the C-section, I knew that I was not going to allow anyone else to operate on me unless it was medically necessary, so I began my search for information that could help me to heal. I was terrified because I had a baby who needed me and my body was falling apart, so I decided to change my lifestyle and adopt a healthier lifestyle. 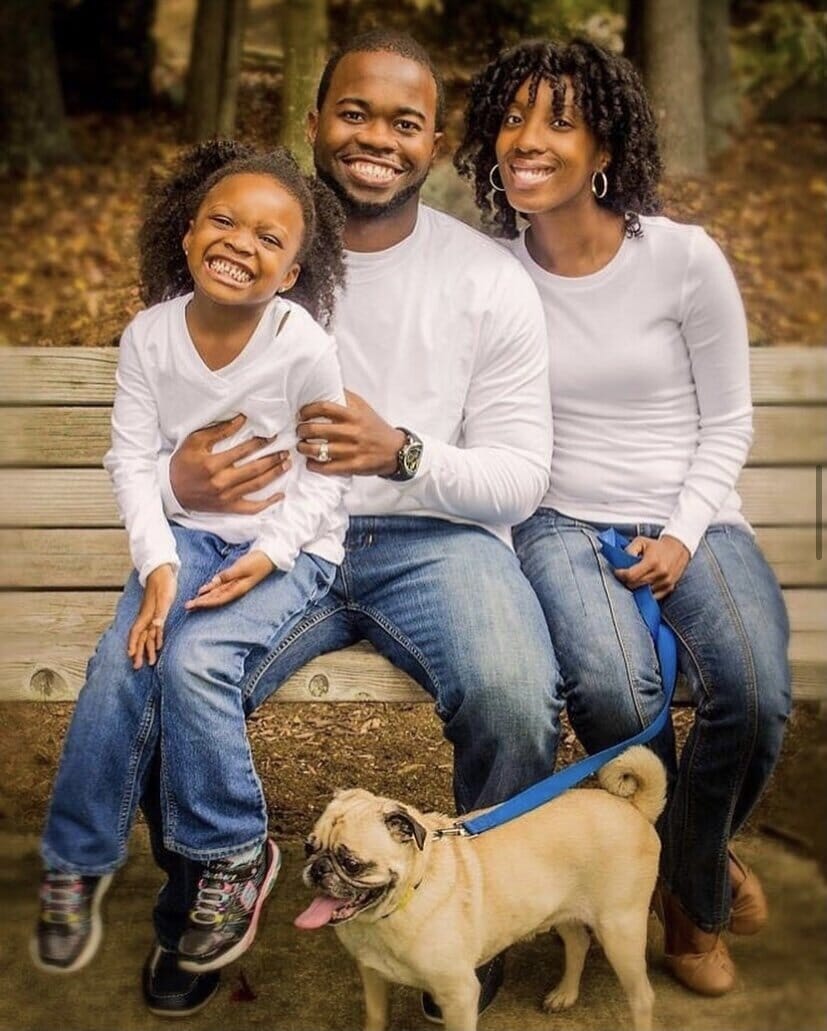 In six months, both the ovarian cyst and my breast cyst were gone.  I continued to eat healthier, change my lifestyle, and work towards healing, but in 2013 I was met with yet another impossible obstacle.

My husband and I had gone to see a Reproductive Endocrinologist because we had now been trying to conceive our second baby for over a year and nothing had happened yet. I had started getting my period every 14 days, and I knew something was wrong.

The doctor looked at me with a cold and empty tone, he said, “You have the egg quality of a 46-year-old woman; you’re going through perimenopause, and the only way you could possibly conceive is through IVF.”

My heart dropped onto the floor and broke into millions of pieces. As I sat there I knew that there was no way that I could afford IVF; we didn’t have $15,000.

I went into a deep depression because I felt like a failure. How could anyone who had already given birth struggle to get pregnant? Why was my body broken? I sat by and watched all of my friends have their second and third babies; meanwhile, I was struggling to even have a normal period.

The most devastating part was hearing my young daughter ask for a sibling. I would have to try not to break down whenever she asked why she couldn’t just have a baby brother or sister. I would often run to my bathroom and pretend to be using the potty just so I could cry. I couldn’t talk to my friends because they didn’t understand, so I dealt with my pain silently.

I went on a mission to try to heal myself naturally for the next three years and even though I was able to open one of my blocked fallopian tubes and improve my egg quality, I ended up losing my tubes due to them being damaged by scarring caused by my C-section. Although it hurt, I finally had the answers that I had been searching for.

My secondary infertility had been caused by the surgery that had allowed me to birth my daughter.  It was both tragic and poetic because in becoming a mother, I lost my ability to birth more babies. 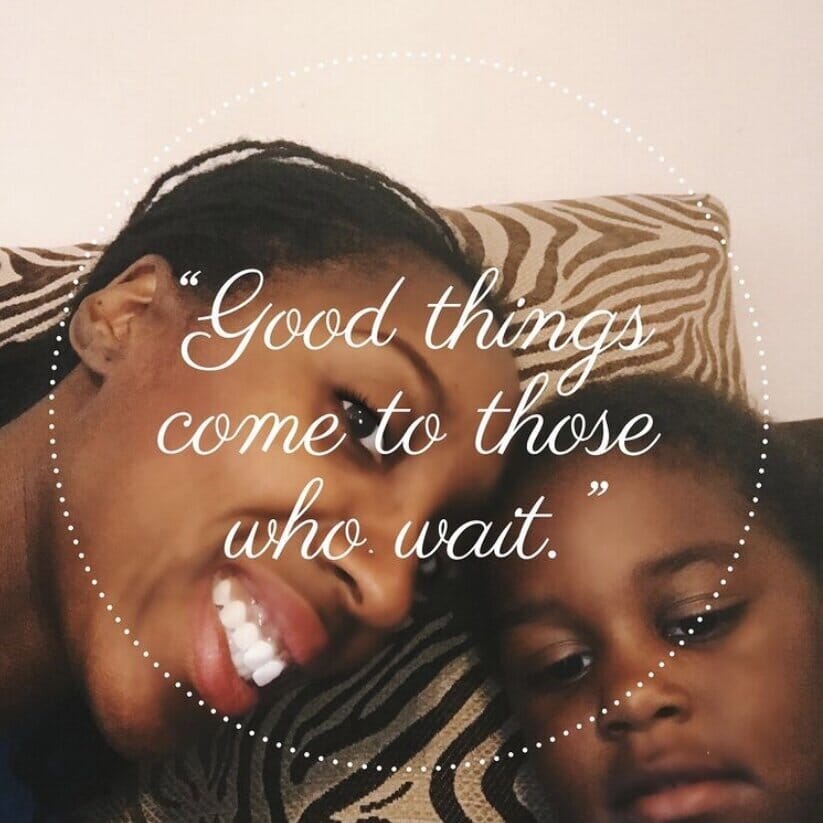 I had a decision to make. Was I going to allow secondary infertility to define me, or was I going to do something about it? As a person who is extremely headstrong and hates to be defeated, I took my pain and turned it into my purpose.

In 2016, I became a birth doula to support families starting their journeys to parenthood and I recently started supporting people who are dealing with infertility because I received so many questions and positive feedback as I began to share more about my journey.

While I may not have given birth again, I have witnessed amazingly beautiful births, inspired other women to take control of their fertility, and started a foundation to help educate people about infertility and adoption. We also offer funding to families who are looking to adopt or conceive through reproductive assistance.

Infertility sucks, but it made me stronger and also transformed the person that I once was into someone who is deeply passionate about helping others on their path to parenthood. 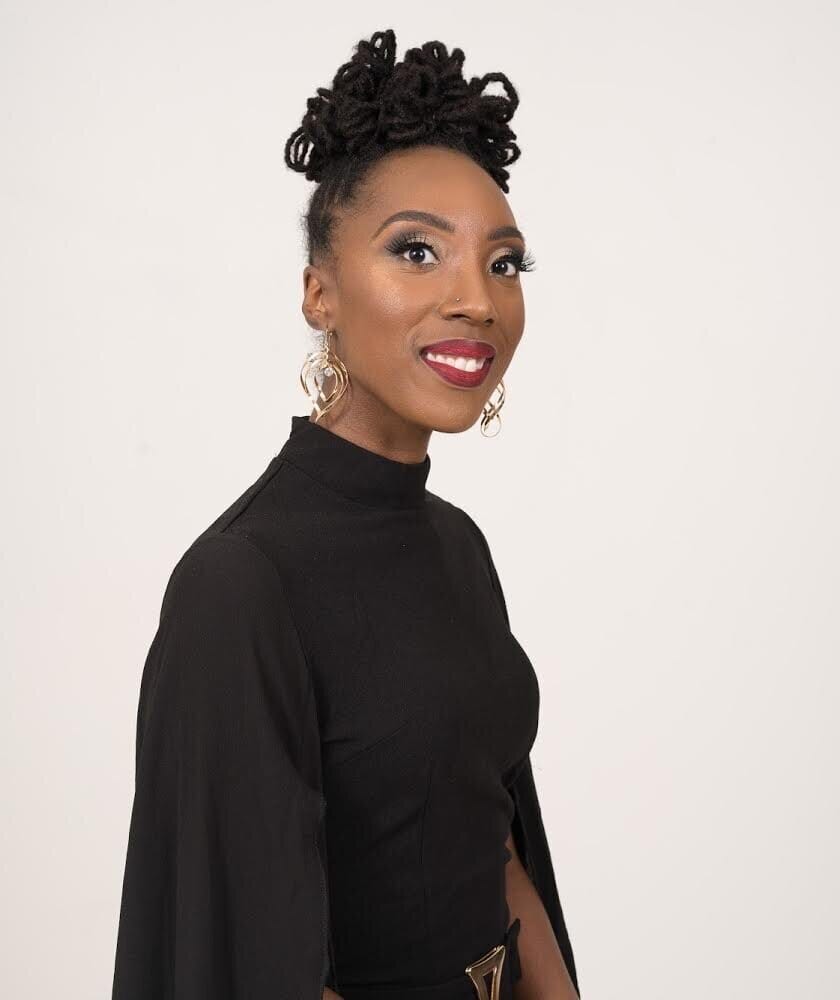 Dr. Sierra Bizzell is a holistic health & fertility coach, doula, herbalist, and breastfeeding advocate. She’s happily married to Odell Bizzell and they have three children that are homeschooled. A graduate of NC State University, she received a B.A. in Psychology. Furthering her education at Liberty University, she received both an M.A. and an EdS. Sierra also holds a Ph.D. in Leadership. She loves helping people heal their bodies through holistic methods and enjoys creating teas, tinctures, and supplements. You can follow her on Instagram at @sierrathebbdoula.