Can I Be on Antidepressants When Trying To Conceive?

Trying to conceive or not, we can all agree that taking care of our mental health is incredibly important. Add on the stress of...

Trying to conceive or not, we can all agree that taking care of our mental health is incredibly important. Add on the stress of infertility, and you have 76% of fertility patients who report experiencing anxiety and 56% who report experiencing depression. If that describes you, you are not alone. While it’s encouraged to seek the help of a mental health professional during this time, for some, medication is the more desired option.

But when it comes to antidepressant medication during pregnancy, the research can be confusing. When trying to conceive, there is even more gray area about what is and isn’t safe. As a general rule of thumb when trying to get pregnant, you should follow the recommendations for specific medications in pregnancy. While it’s important to take precautions, your primary goal is to find a solution that will keep both you and your baby healthy before, during, and after pregnancy – and that applies to your mental health, too. 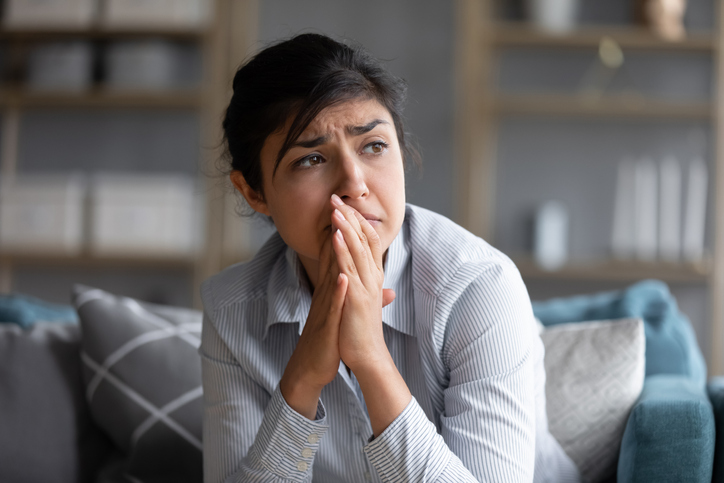 Regardless of where you are in your pregnancy journey, talk to your OBGYN and/or a mental health provider about your current medications before trying to conceive so you can come up with a plan you’re comfortable with ahead of time. You should not make your medication decisions alone. Before deciding, know your options and consider the research about antidepressants and pregnancy to help you be as informed as possible. Ultimately, it comes down to weighing the risks and benefits.

Of course, many women worry about potential birth defects in their babies when taking antidepressants, especially SSRIs (selective serotonin reuptake inhibitors). The good news is that most studies show most SSRIs are not associated with birth defects. In fact, there is likely more risk to your baby if you let a mental illness go untreated. A woman who is depressed, for example, is less likely to get good prenatal care, eat healthily, and get adequate rest, and more likely to participate in unhealthy habits such as drinking, smoking, and substance abuse.

Having major depression during pregnancy is associated with an increased risk of premature birth, low birth weight, decreased fetal growth, and other problems for the baby. Unstable depression during pregnancy also increases the risk of postpartum depression and could lead to difficulty bonding with your baby. Your mental health has a direct impact on the health of your baby, and it's important for you to get the care you need during this time. 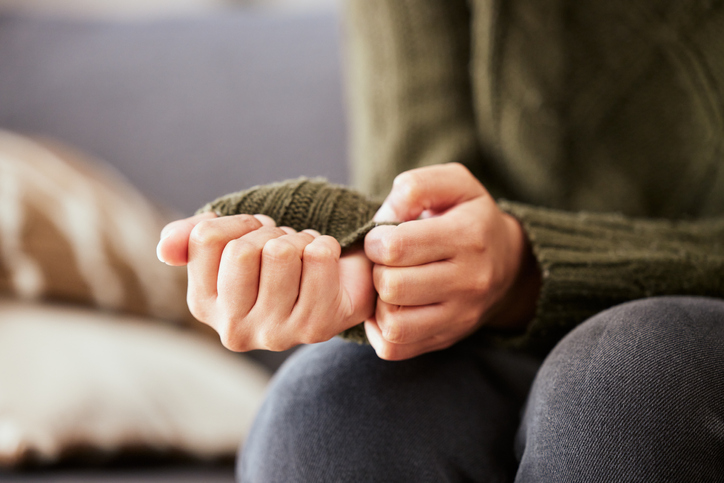 Which antidepressants are safe to take when trying to conceive?

Antidepressant medications that are considered safe to use during pregnancy:

Antidepressant medications that are NOT considered safe during pregnancy:

If you are on any of the above unsafe medications, this doesn’t mean that you have to go cold turkey – another better-researched choice might work just as well for you. It may just take a discussion with your health care provider about your options for changing your treatment plan when trying to conceive.

While some SSRIs are considered safe in pregnancy, you should be aware of the potential effects SSRIs could have on a developing fetus. About 30 percent of babies whose mothers take SSRIs will experience neonatal adaptation syndrome, which can cause increased jitteriness, irritability, and respiratory distress (difficulty breathing), among other symptoms. Most research suggests that any potential side effects your baby could develop are short-lived (likely one to six months) and won’t have a long-term impact on your child. 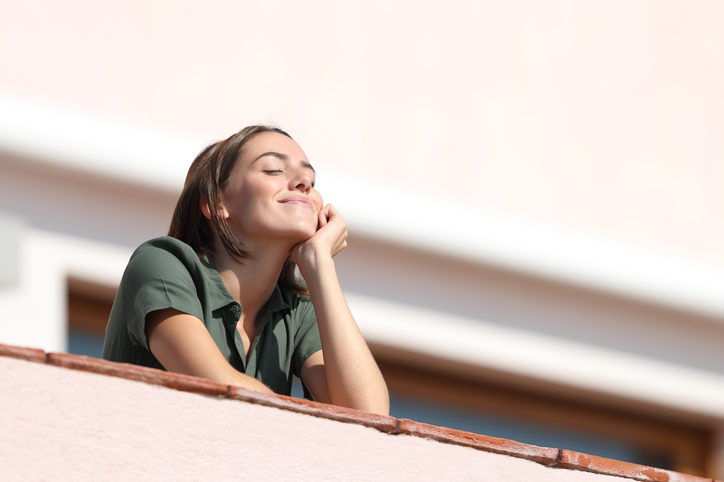 Don’t sacrifice your own mental health when trying to conceive

If you have found that you need your antidepressants to function in your day-to-day life, the risk of getting off the medication might outweigh the benefits. You shouldn’t have to sacrifice your own mental health – your (future) baby needs you mentally and physically healthy!

If you do conceive while on antidepressants, you should make an appointment with your doctor as soon as possible to discuss your options. Plan to discuss the possibilities of weaning off the medication or switching to an antidepressant that is more tested and researched during pregnancy. Keep in mind that changing your medication could also lead to a relapse in symptoms, which is why it’s important to bring your doctor into the conversation sooner rather than later. You might also consider alternative, but helpful treatments such as psychotherapy.

The bottom line is that you have options to ensure the best outcomes for you and your baby. Emotions can change frequently during your pregnancy journey, so plan to meet regularly with your health care provider to continue to track how you’re feeling.

The decision to stay on antidepressants or not when trying to conceive is a big one, so use the resources available to you to help. Consider the risks and benefits and don’t make this decision alone. Work with your healthcare provider to come up with a plan that allows both you and your baby to be as healthy as possible, body and mind.

Whitney Welsh is a writer and content creator who is passionate about telling stories that inspire change. She has 12+ years of marketing and communication experience at industry-leading brands including Southwest Airlines, Hilton, and Baylor Scott & White Health. In her personal life, Whitney is inspired by travel, spending time outdoors, and volunteering in her community. She is currently expecting her first baby with her husband (and their dog, Odin).