4 Ways To Track Ovulation to Get Pregnant

From a young age, many women are taught they can get pregnant any day of the month, which as we all now know, isn’t...

From a young age, many women are taught they can get pregnant any day of the month, which as we all now know, isn’t necessarily true. In fact, as you begin your journey to conception, those chances suddenly drop to the impossibly small window of just a couple of days per month. It takes some research of your own and asking questions of your OB/GYN to realize the window to conceive actually only spans 5-6 days—five days leading up to ovulation and up to 24 hours afterward.

With such a small window of opportunity, it seems nearly impossible to conceive on your own. But don’t worry! We’ve rounded up a few different ways to track your fertility and optimize your chances of successful conception. 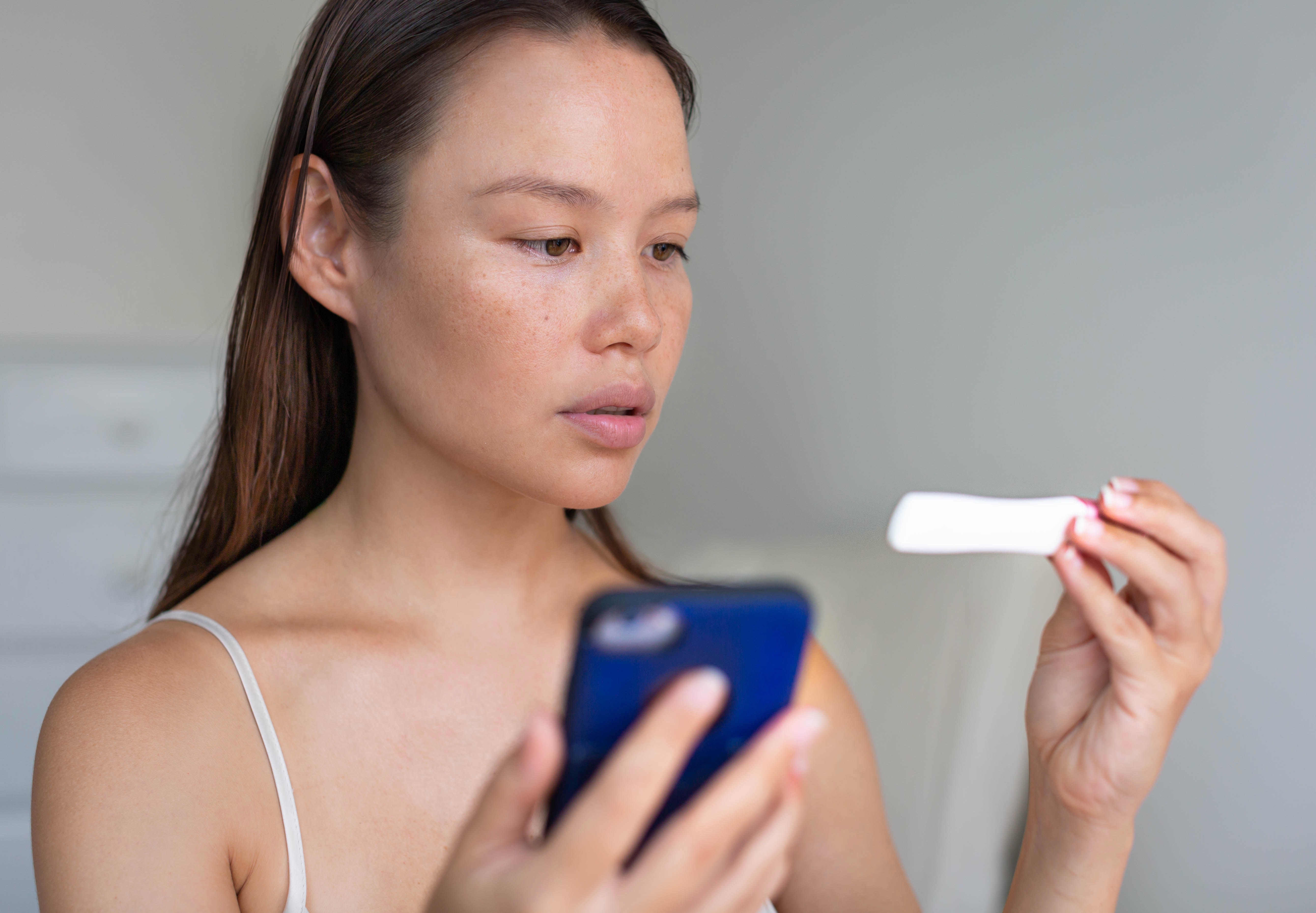 Determining your Basal Body Temperature might be one of the simplest ways to track your fertility. Your BBT is your body’s natural temperature when it’s at rest. While people tend to believe that our body’s ‘normal’ temperature rests at 98.6, the truth is that BBTs can vary.

Figuring out your own unique resting temperature is important to tracking fertility. Not only can your Basal Body Temperature be higher or lower than 98.6, but it can also change throughout the day and month. Our BBT changes when we exercise and eat, and it fluctuates according to our sleep and, of course, our hormone levels. 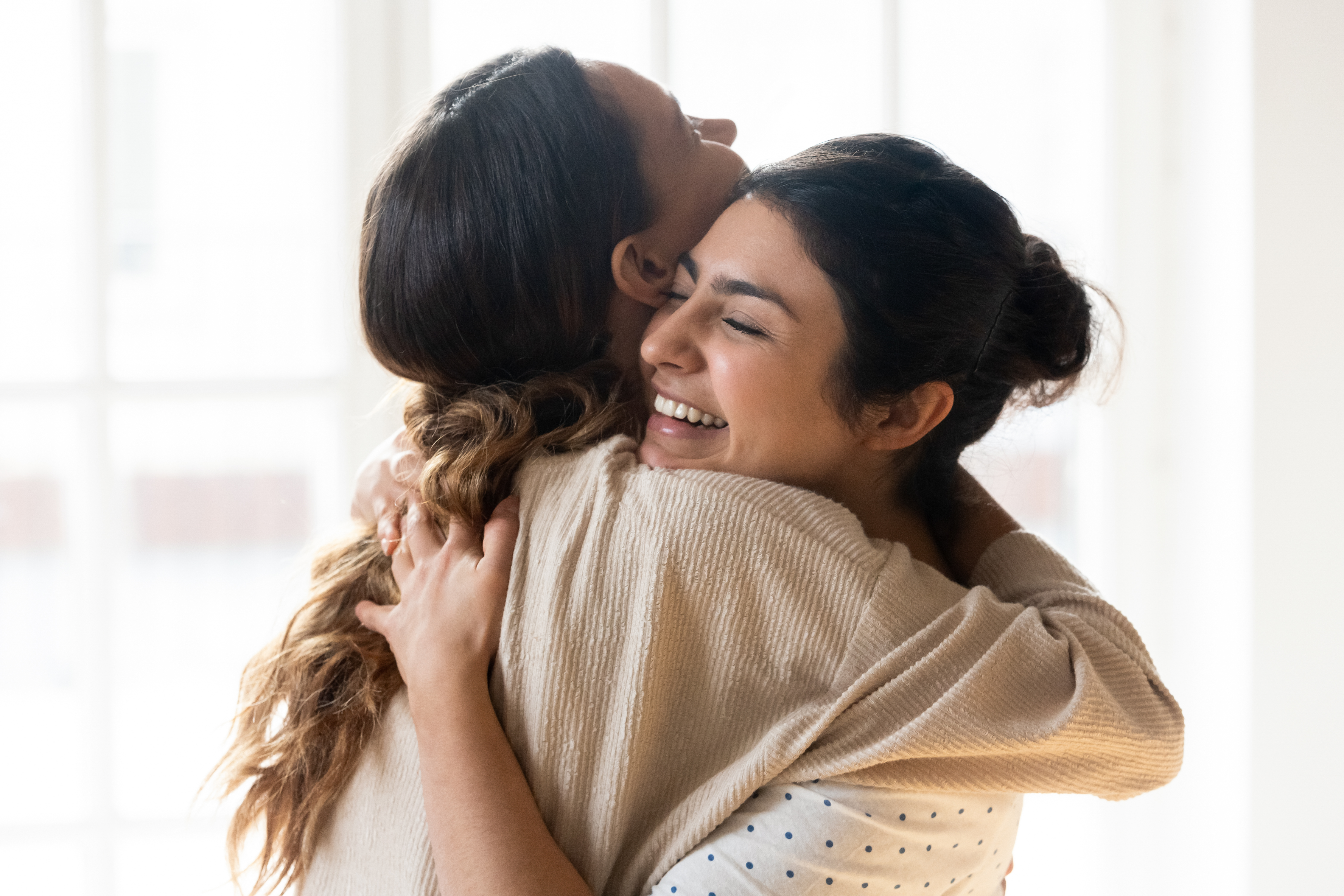 Ovulation typically causes a slight increase in your BBT, so consistently tracking your BBT can help you predict your window of ovulation and, therefore, your best chances of getting pregnant.

Despite its less-than-desirable name, cervical mucus plays an important role in fertility tracking. Cervical mucus, or cervical fluid, is exactly what its name indicates: fluid produced by your cervix. This fluid changes throughout the month, depending on where you are in your menstrual cycle and plays a crucial role in ensuring that the sperm can make its way to the egg during ovulation.

In order to conceive, three things need to be working together: a healthy sperm, a healthy egg, and fertile cervical mucus. Fertile cervical mucus supports the healthy sperm by lowering the vagina’s natural acidity levels, providing necessary nutrients to the sperm so it can survive for up to five days, and lubricating the pathway for the sperm to safely swim through for fertilization.

So, how can we use cervical mucus to track our fertility and determine the optimal time to try to conceive? Because cervical mucus can sustain healthy sperm for up to five days, this creates a fertile window leading up to the day of ovulation. In other words, your best chance of conception begins five days prior to ovulation and lasts about 24 hours post-ovulation. This is your fertile window.

Now, how can we pinpoint these five days? There are plenty of fertility trackers on the market, but kegg not only detects the electrolytes present in cervical fluid but also serves as a kegel ball. The electrolytes mimic hormonal changes throughout your cycle, allowing you to track your cycle and determine when it is your fertile window. The easy-to-use device can read and provide your results on the free kegg app in just two minutes. Welcome to your full fertile window! 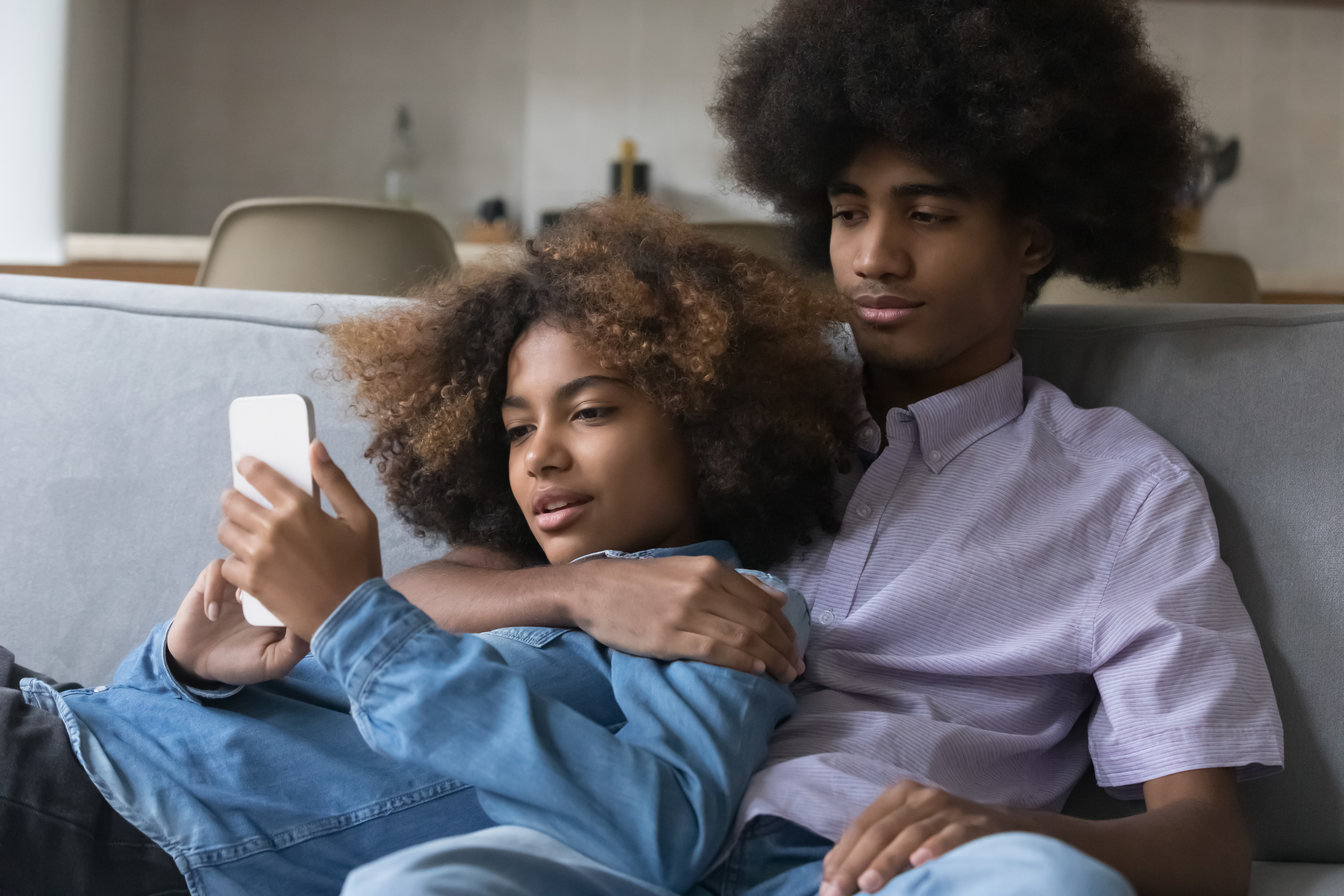 These urine-based tests detect when luteinizing hormone (LH) increases in your body, which indicates that you will begin ovulating soon.

Ovulation test kits, like Proov’s Predict LH Tests, come with several test strips that you can either urinate on directly or dip into a cup of your own pee. These predictor tests detect the LH surge in your urine 12 to 36 hours leading up to ovulation. LH increases before ovulation in order to push the egg into its final stages of maturity before it’s released.

When you get a positive result on an ovulation test, you and your partner should try to conceive—in other words, have sex—each day for the next two to three days.

PdG, a progesterone metabolite, appears in your urine when your progesterone levels are high. Okay, cool, but what does that mean for our fertility? Progesterone is widely known as the pregnancy hormone. The hormone helps regulate your menstrual cycle and is a crucial participant in the reproduction process.

Now that we know the importance of progesterone, let’s dive into the PdG test and how to use it! Proov is the first and only FDA-cleared PdG test to confirm successful ovulation at home. Again, ovulation is considered successful if an egg was released and progesterone levels stayed high long enough to foster a healthy and safe environment for the egg to implant in the uterus.

Proov suggests testing on days 7, 8, 9, and 10 post-ovulation. Ideally, women should have four positive Proov tests to trust they had successful ovulation. If you get fewer than three positive tests or a negative test on day 10, then it could be a sign of insufficient ovulation. If this occurs, we advise talking with your doctor about your options, including natural or medicinal treatments to improve progesterone levels. 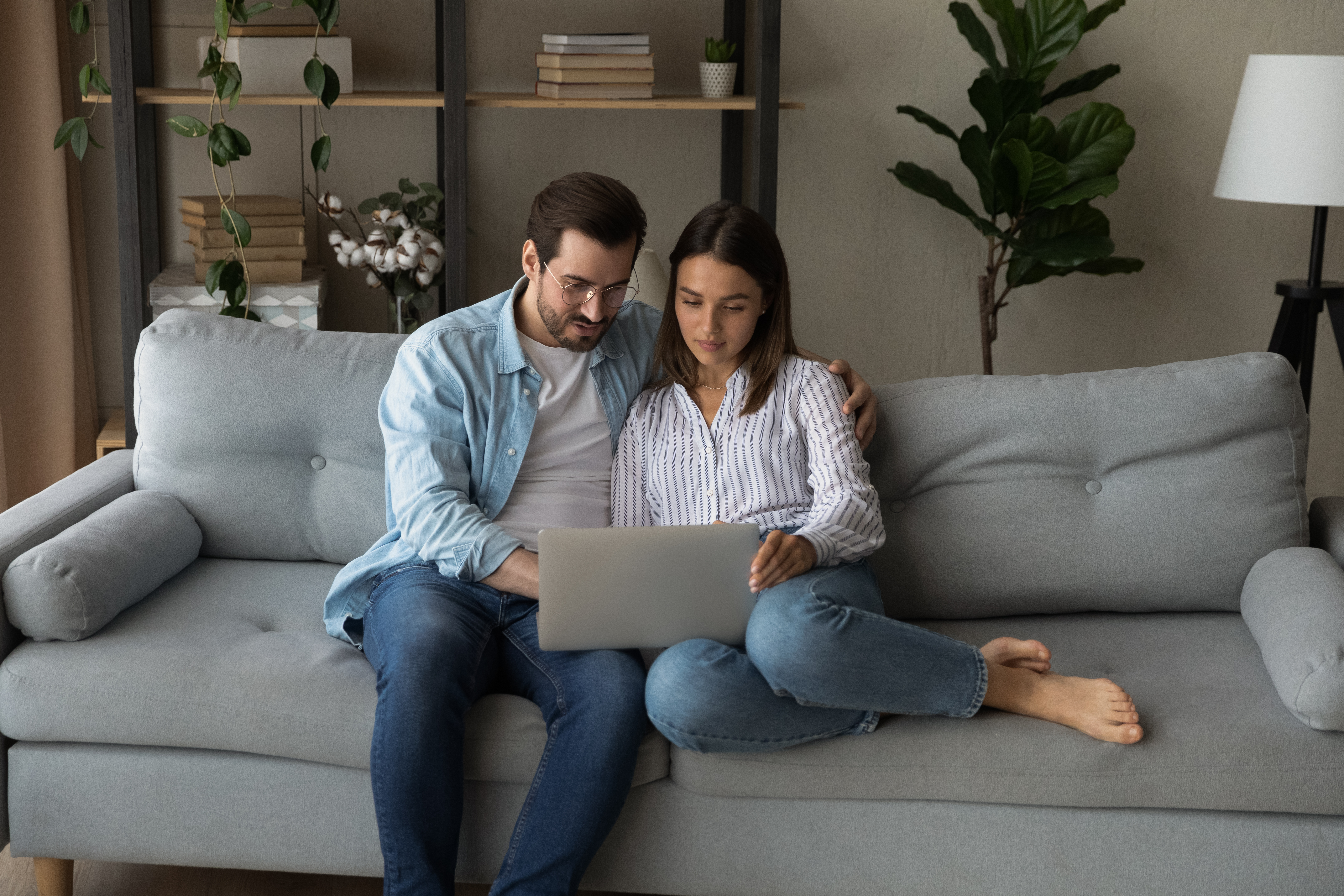 Choose what’s best for you!

Whether you start with simply tracking your basal body temperature to narrow down your fertile window and then progress to other ovulation tracking methods or go right for PdG testing to confirm that ovulation occurred, each method is designed to help you improve your chances of conception. No matter what route you choose, Rescripted's Marketplace has the right solution for you to help grow your family.

Charlotte Medenwald is the Head of Marketing at Rescripted.