How to Confirm Ovulation When Trying to Conceive

If you’re trying to conceive, knowing when you ovulate is incredibly important. After all, contrary to what Sex Ed taught us in middle school,...

Fresh vs. Frozen Embryo Transfers: What You Need To Know

In a Post-Roe World, Here's How Limiting Abortion Might Affect Your Family-Building Plans

3 Ways to Deal When Infertility Impacts Your Relationships If you’re trying to conceive, knowing when you ovulate is incredibly important. After all, contrary to what Sex Ed taught us in middle school, it’s only around ovulation that conception can actually occur.

But is a positive ovulation test enough to accurately predict and confirm ovulation? The answer is not what you might think.

How Does Ovulation Actually Work?

Let’s go back to the basics. Your menstrual cycle begins on day 1 of your period. During this follicular phase of your cycle, your brain releases follicle-stimulating hormone (FSH), which signals to the undeveloped eggs in your ovaries that they need to start maturing.

As these follicles grow and mature, they start producing estrogen. Once a dominant follicle is mature and estrogen reaches a certain level, it sends a signal to your brain that the egg is ready to ovulate. This signal triggers a surge in luteinizing hormone (LH), which tells your ovaries it’s time to release a mature egg. Ovulation typically occurs 24-36 hours after an LH surge.

When Should I Take An Ovulation Test?

By detecting the LH surge that typically precedes ovulation, ovulation tests–like Proov Predict–can help you time intercourse around your two most fertile days each cycle to help you optimize your chances of getting pregnant.

Ovulation typically occurs midway through your cycle, but it’s important to note that most women do not have 28-day cycles. A healthy, normal cycle can last anywhere from 21 to 35 days, which means you may ovulate on, before, or after cycle day 14. If you assume you will always ovulate on cycle day 14, you could actually be mistiming intercourse and lowering your chances at conception, so be sure to take the usual length of your cycle into account when determining when to begin testing. 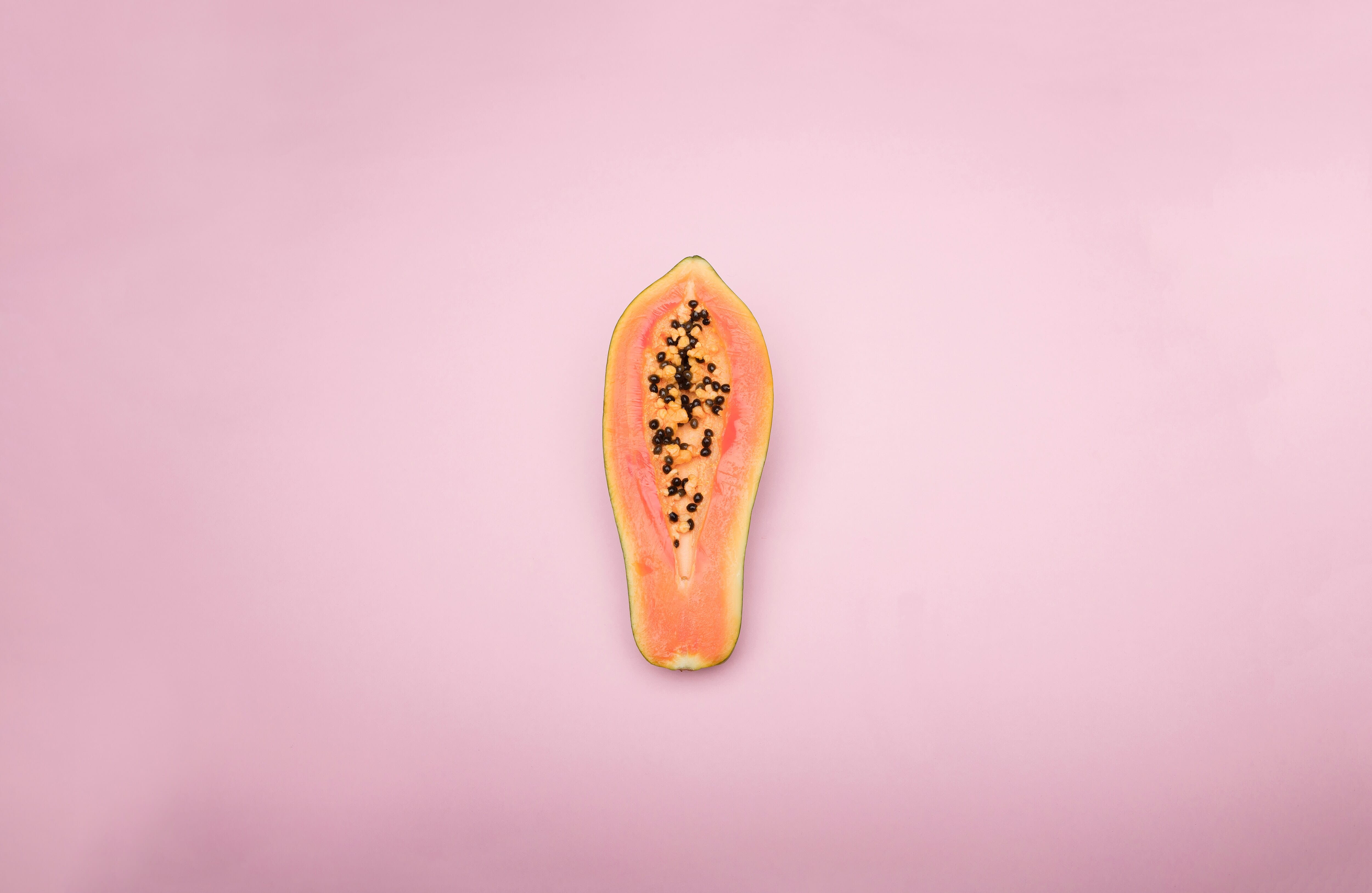 If you’re using Proov Predict ovulation tests, it’s recommended that you begin testing 18 days before your next suspected period. So if your cycle is 28 days long, you’ll want to start testing on cycle day 10.

Once you get a positive ovulation test, ovulation usually occurs about 12 to 36 hours later, which is the optimal time to have sex if you’re trying to conceive!

Does A Positive OPK Confirm Ovulation?

Here’s the surprising part: no. While ovulation tests are great for predicting ovulation, they actually can’t tell you if ovulation will occur. When it comes to the best possible chance at pregnancy, it turns out that the timing and quality of ovulation matters, too.

Proov Confirm PdG tests, the first and only FDA cleared PdG test kit to confirm ovulation and ovulation quality at home, can not only tell you whether or not you ovulated but also if the quality of your ovulation allows for the best possible chance at conception. How cool is that?!

Here’s how it works:

PdG is a marker of progesterone found in urine. Progesterone, the hormone released after ovulation that prepares the uterine lining for implantation, is crucial when it comes to confirming successful ovulation. After ovulation, progesterone needs to rise and remain elevated for several days during the luteal phase to allow for the best odds for conception. 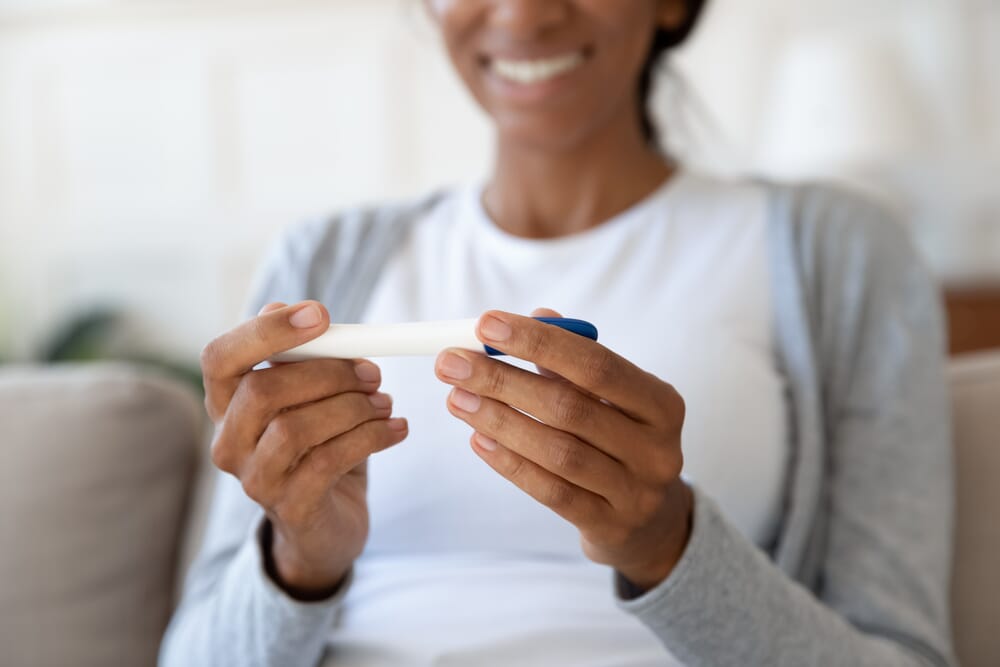 Testing PdG levels with Proov on days 7, 8, 9, and 10 after your first positive ovulation test can help you confirm that ovulation occurred and your PdG levels remained elevated during the implantation window to give you the best possible chance at implantation and pregnancy.

In fact, studies show that elevated PdG levels during the second half of your cycle correlate to a 92% chance at successful pregnancy. PdG testing strips can be an incredibly important piece of the puzzle when it comes to understanding your cycle on your TTC journey, and Proov makes it easy with their Predict & Confirm all-in-one at-home test kit!

Ovulation tests give you a glimpse into your fertile window, but not the whole picture. Together with ovulation tests, which allow you to predict when ovulation is going to occur, PdG tests–like Proov–can help you confirm that high-quality ovulation actually occurred, which is critical information when you’re trying to get pregnant. Sending lots of love and baby dust your way!

To find the complete list of cycle tracking options we recommend, check out the Rescripted Marketplace.