Mucus. Not a particularly pretty word, is it? Certainly not the type of thing you’d want to discuss with just anyone. But alas, cervical mucus—also known as cervical fluid—is an essential indicator of where you are in your reproductive cycle. Understanding what your mucus tells you is a crucial part of decoding your fertility and identifying your fertile days if you want to get pregnant. Because remember, while sex educators taught many of us that “you can get pregnant at any time of the month,” that isn’t strictly true. 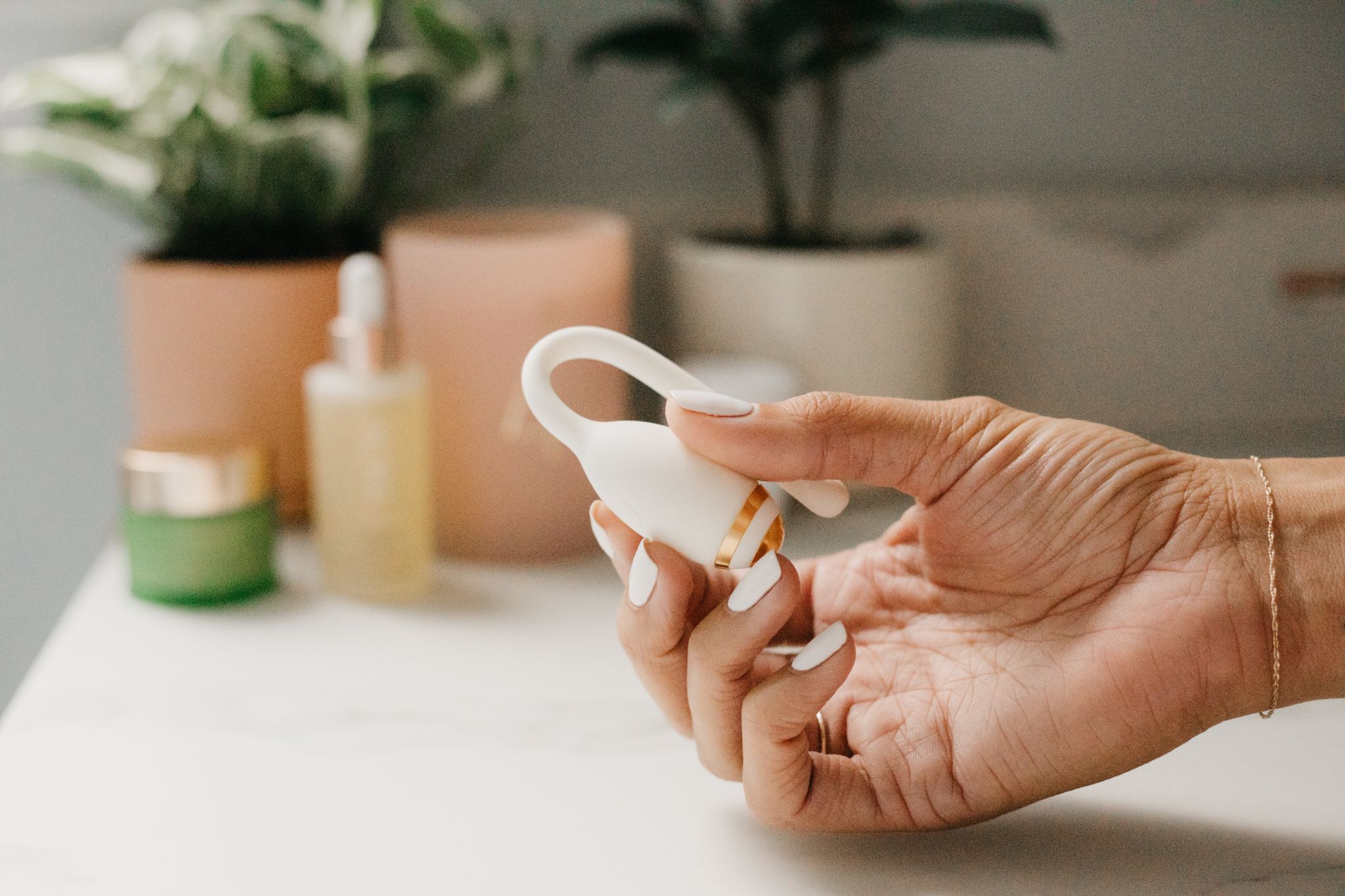 Why is cervical mucus so important?

For conception to occur you need a healthy egg, healthy sperm, and ‘fertile’ cervical mucus. A woman has about 5-6 days during her cycle that is considered her fertile window, which includes approximately five days before ovulation through the day ovulation occurs.

Without fertile cervical mucus, conception would not be possible. Moreover, the sperm would need to begin the journey to the egg within 12-24 hours, the duration the egg can survive. That doesn’t sound ideal!

What are the hormones that play a role in fertility?

Cervical mucus follows a trend that reflects what is happening hormonally in the body. When it comes to fertility, two main hormones take center stage: estrogen and progesterone. Estrogen is dominant as a woman’s body prepares for ovulation and enters the fertile window, as seen in this graph below:

Credit: kegg.tech, Probability of Pregnancy from Intercourse on Days Relative to Ovulation

This surge in estrogen triggers the cervix to secrete fertile cervical mucus that is vital for conception to occur. Women typically have the most fertile cervical fluid 2–3 days before ovulation. This is most often when a woman has the best chance of conception, and it is the so-called fertile window.

We are all a little bit obsessed with the question ‘When do I ovulate?’ Timing intimacy with ovulation can be challenging, and in reality, it has very little success! If you only try to conceive during ovulation, you are limited to a 12 to 24-hour window to be intimate before the egg ‘dies’.

In addition, depending on what method you choose to confirm ovulation, it could be too late for conception to occur. For example, if you track your basal body temperature (BBT), it is impossible to determine at what moment you ovulated before your temperature shift, and by the time this shift occurs, the egg may no longer be viable. Similarly, ovulation occurs at different durations of time after a peak in luteinizing hormone (LH). While some women ovulate within hours of a positive LH, others may ovulate a few days later. That’s not very reliable!

There is a better way, thankfully: identifying your fertile window. In contrast to timing intimacy on ovulation day, the fertile window allows for a period of 5 days in which conception can result due to the nourishing and hospitable cervical fluid which can sustain the sperm. Good news! But, how can I pinpoint these 5 days?

Tracking your most fertile days

While there are many fertility trackers on the market which use varying metrics to predict the fertile days, kegg is a 2-in-1 fertility tracker which detects the electrolytes present in the cervical fluid. It also doubles as a kegel ball. These electrolytes mirror the hormonal changes that occur throughout the cycle. The result? You are able to precisely track your cycle and see when your fertile window is occurring. In just two minutes a day, you can take your reading with kegg and see your results on the FREE kegg app. Instead of being limited to one or two possible fertile days, kegg allows you to see the full fertile window.

One of the greatest benefits of kegg over other trackers, besides its one-time cost with no recurring wand expenses, includes its predictive algorithm that learns the user’s unique trend lines, allowing it to make precise predictions when the fertile window will occur before it even happens.

Let’s take a look. The chart below shows a woman’s daily readings plotted on the kegg app. There are no readings during the red days, as this is when her period occurred. The green window shows kegg’s prediction of when this gal would enter her fertile window. 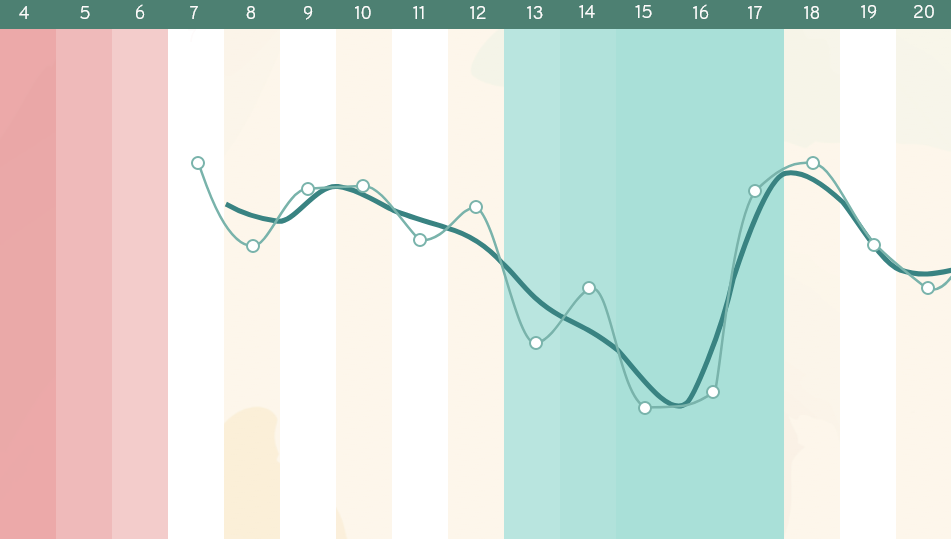 The fertile window is typically depicted as a valley in kegg readings. As estrogen levels begin to rise as ovulation approaches, typically there is a descent in kegg readings, since the electrolyte composition changes and the cervical fluid becomes more hospitable to sperm. Once ovulation has occurred, there is a rise in kegg readings, as progesterone production results in another shift in the electrolytes in the cervical fluid, as seen on cycle day 17. Cycle days 13-17 were predicted to be the fertile window days during this cycle, and as you can see, this lines up well since the valley takes place during this time. When trying to conceive, it is important to time your efforts during this window!

But what if I have irregular cycles?

If you’re trying to conceive and interested in tracking fertile window through your cervical fluid, kegg might just be the right fertility tracker for you. It allows the user to see precisely when they are in their fertile window, since it tracks the electrolytes in the cervical fluid, your fertility’s key biomarker, and your unique fertility pattern.

Check out the kegg fertility tracker on the Rescripted Marketplace.