What Is CoQ10, and How Does It Benefit Fertility?

There are many nutrients that the body needs for optimal fertility. While many are produced or consumed naturally, some might be beneficial to pursue...

How Successful Is IUI, Really?

Your Preconception Checklist: Getting a Head Start Before You Begin TTC

There are many nutrients that the body needs for optimal fertility. While many are produced or consumed naturally, some might be beneficial to pursue in addition to a healthy, well-balanced diet. If you have been trying to conceive for any extended amount of time, chances are good that you’ve heard of Coenzyme Q10 (CoQ10 for short). But what is CoQ10 exactly, and how can CoQ10 supplementation benefit fertility?

Coenzyme Q10 is a biomolecule that exists in every cell. It can be obtained by consuming meat, dairy, and eggs. Dietary supplements, sometimes called ubiquinone, are also widely available. 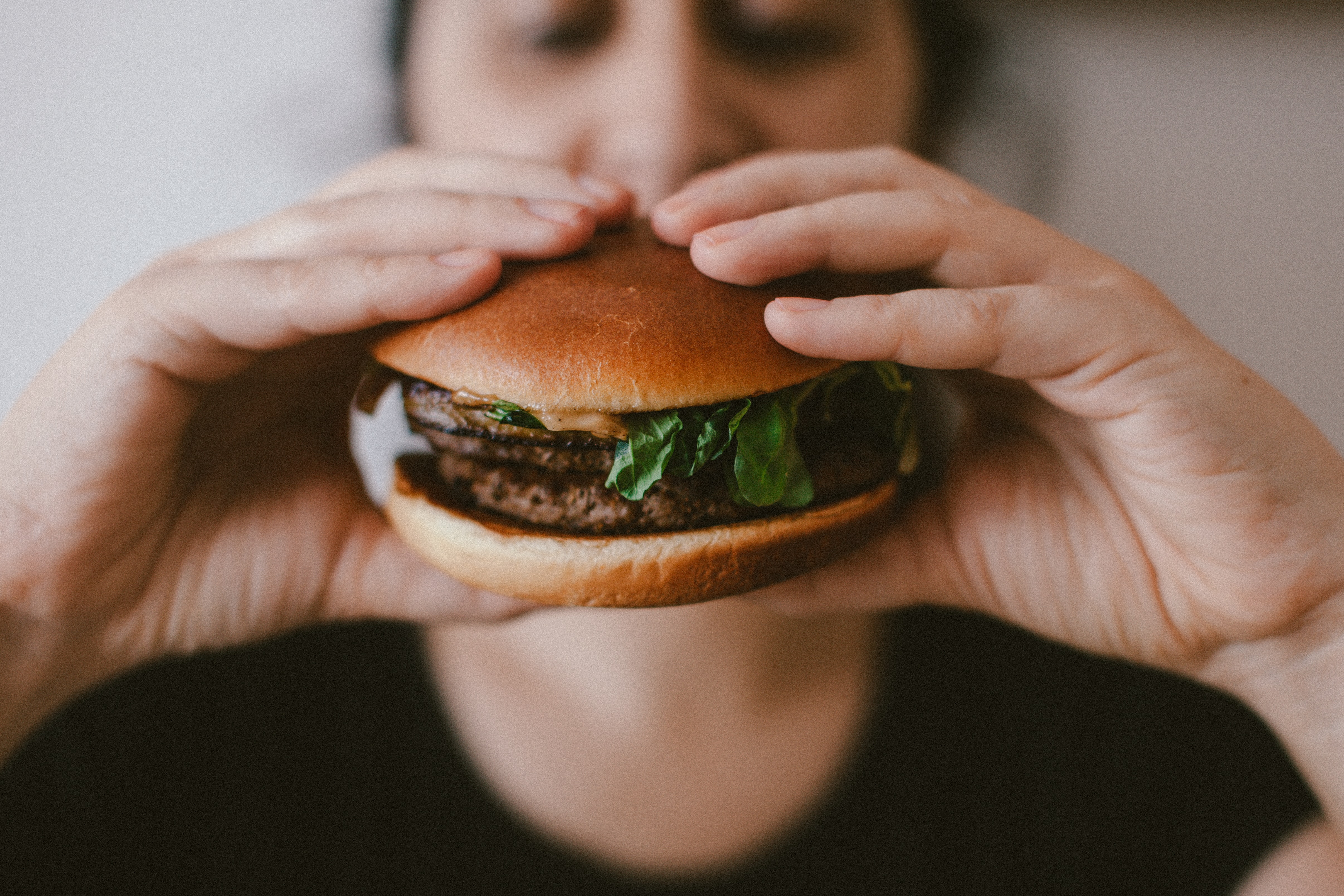 CoQ10 is an antioxidant with two states: ubiquinone, the inactive kind, and ubiquinol, the active form. As we age, our CoQ10 levels drop, and our body’s ability to convert CoQ10 into its active form deteriorates.

CoQ10 is vital in generating energy in our cells. It works to protect our cells and decrease the effects of free radicals on our reproductive system.

If you’ve been out of science class for a hot minute, antioxidants protect cells from oxidative stress caused by free radicals. Free radicals occur naturally, but can also be caused by UV light, smoking, and other environmental pollutants. They can even lead to disease in the body as they break the healthy cells down.

Think of free radicals as little gremlins that try to pick and chew at your beautiful little cells. Consuming antioxidants is like putting armor around your cells, preventing damage.

Sperm and eggs are cells — each is one single cell, and they both take about 90 days to develop. Their processes to grow and mature are extraordinarily complex and require a lot of energy, which means they are more subject to damage from free radicals.

Since we don’t always get the proper nutrients from the food that we eat, CoQ10 supplementation has been used to help improve egg quality, sperm quality, and pregnancy rates. While studies are ongoing and yield mixed results (since all bodies will require different levels and process CoQ10 differently), most results are encouraging. At the very least, CoQ10 supplementation won’t do any harm when it comes to your fertility. 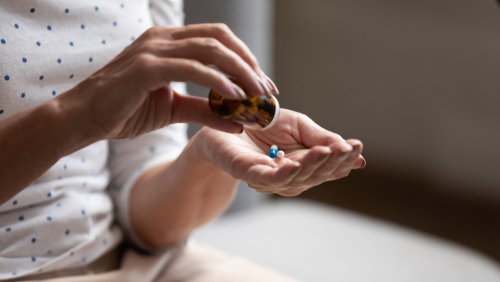 When it comes to male fertility, there have been various studies regarding the effects of CoQ10 supplementation on sperm quality. One promising analysis, in particular, found that men who supplement with CoQ10 experience a significant improvement in their sperm motility, morphology, and concentration.

Women, on the other hand, are born with a limited number of eggs. As the female body ages, so too do the egg cells. Ovarian reserve testing, which includes Anti-Mullerian Hormone (AMH) and Follicle Stimulating Hormone (FSH), can be beneficial in helping determine a woman’s egg reserve.

It makes sense that oxidative stress can affect egg quality, and CoQ10 can help with that.

In fact, one study found women who supplemented with CoQ10 before egg retrieval had more eggs retrieved. They also experienced higher fertilization rates and more quality embryos and were generally more successful than the women in the placebo group. A small study also suggested that CoQ10 supplementation may improve an egg’s ability to withstand damage from oxidative stress and improve its overall quality—especially as women age. That seems like a win, win, especially for those with compromised fertility.

So, if CoQ10 can benefit fertility, what’s the deal on CoQ10 and pregnancy? It’s still largely unknown how effective CoQ10 is in pregnancy. Most studies have focused on sperm and egg quality separately. There is evidence, however, that women who go through fertility treatments and supplement with CoQ10 have higher pregnancy rates than those who do not. Compared with placebo or no-supplementation, there is a suggestion that pregnancy rates were higher, but there was no notable difference in the number of live births. 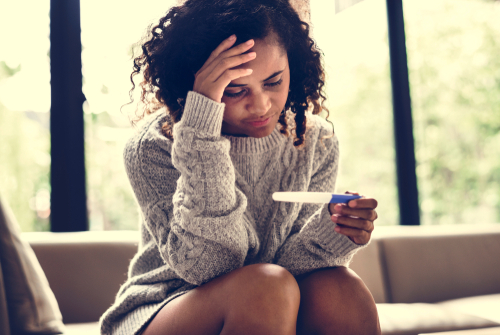 CoQ10 — or ubiquinone — is widely available in the form of oral supplements, like this one from Molecular Fertility. It has been studied in doses from 60-600 milligrams per day, but there is no consensus on the right or best amount. CoQ10 is also fat soluble, which means it is best taken with food (it helps absorption).

One important note: Sperm and egg cells take about 90 days to mature, so taking it for at least 90 days is recommended. As always, before beginning any new fertility supplement or changing your routine, be sure to consult with a medical professional. Best of luck!

Kristin Diversi is a writer and versatile creative. She is passionate about reproductive health and justice and lives in Longmont, Colorado, with her husband and their son.