My IVF Funnel: An Emotional Ride From Eggs To Embryo

When I started my IVF cycle, I had heard of the “IVF funnel,” or how the number of eggs retrieved can whittle down to...

Curious About Surrogacy As An Intended Parent? Here Are Some Tips.

When I started my IVF cycle, I had heard of the “IVF funnel,” or how the number of eggs retrieved can whittle down to a small(er) number of viable embryos at each step of the process. Even still, I wasn’t prepared for the loss I felt at each step and the confusion as to whether my results at each stage were “normal.” That’s why I thought it would be helpful to share my “eggs to embryo journey,” starting with my first IVF ultrasound and ending with my final embryo count.

According to my research, below is a "typical" IVF funnel based on the statistics for a 35-year-old patient. At 34-years old, my experience both did and didn’t align with this chart.

My first ultrasound after starting my IVF protocol was on Day 7 of my cycle. I had been diligently doing my injections for six days, and my physician told me that she was able to see eight follicles. Immediately, I was devastated. It seemed like such a low number to start off the IVF process. I assumed it was all downhill from there and that each day would bring more attrition. I was both right and wrong.

I went back for my next ultrasound two days later. On Day 9, I was relieved to hear from the physician that she was now able to see 11 eggs. I had gained three and moved into the double digits. I was so relieved.

There was more good news at my next ultrasound. I was up to 12 follicles and learned that my retrieval was going to happen on Day 13, as had been initially estimated. A few of my follicles were large, so my doctor didn’t want to risk waiting another day in case any of the eggs might become post-mature, or too old to make a viable embryo.

At this point, I started compulsively Googling how many eggs could potentially be retrieved based on how many follicles could be seen on an ultrasound. The guidance I found online suggested that about 20% of follicles wouldn’t lead to eggs retrieved, so I assumed that my 12 follicles would result in approximately 10 eggs.

I have to admit, my egg retrieval was not nearly as difficult as I had anticipated. I don’t think I spent more than two hours at the fertility clinic in total. I remember nothing after the anesthesia hit, then woke up slightly groggy, but bounced back quickly enough to go have brunch directly after my procedure. I had no spotting or cramping, just a lot of bloating, which kept up for several days.

After my retrieval was over, one of the group’s embryologists came by to discuss how many eggs had been retrieved. They had retrieved 15 eggs! I was overjoyed. I didn’t even realize it was possible to have more eggs retrieved than had been seen on my ultrasounds. Now I was convinced my IVF cycle was going to be a huge success. 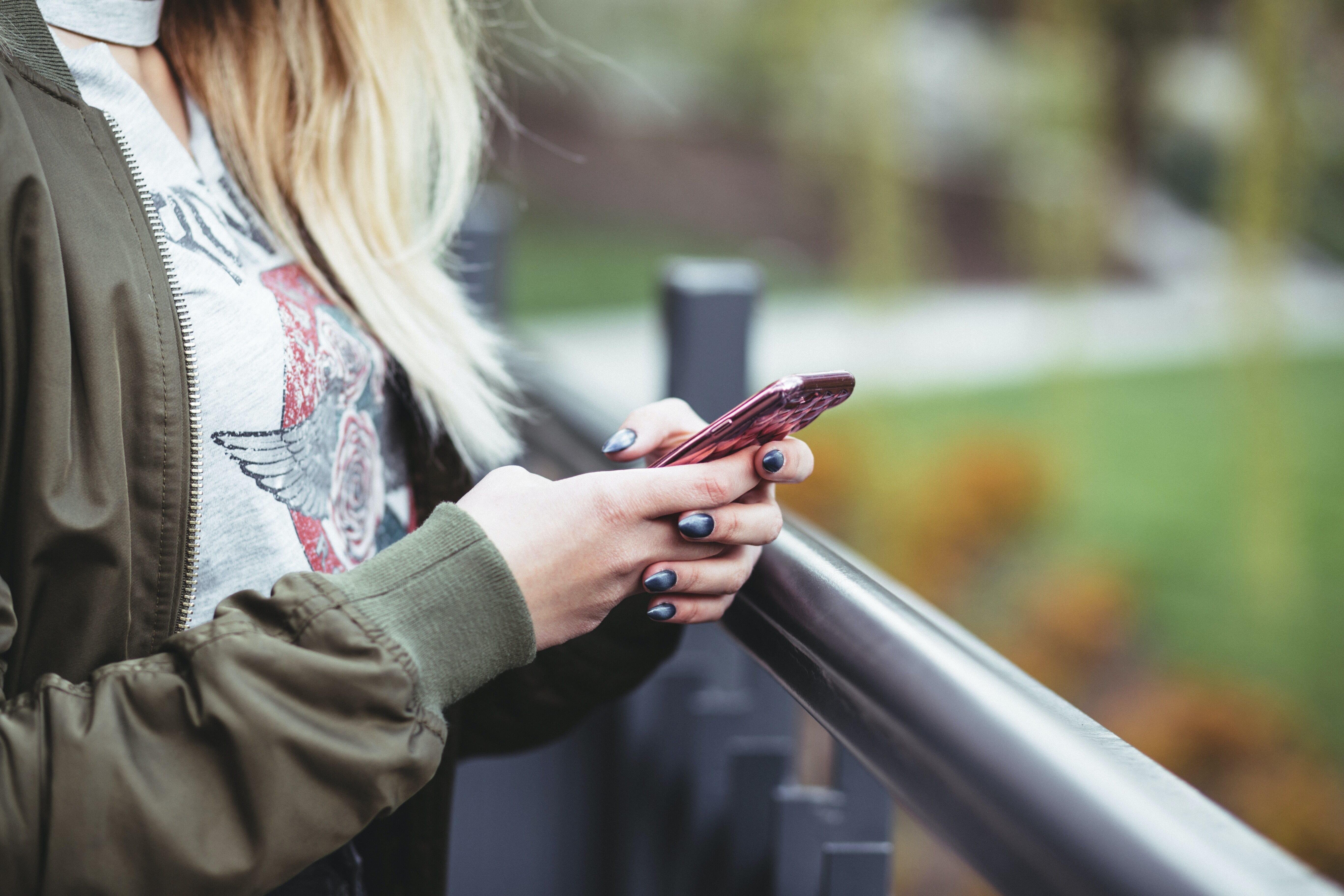 On Day 1 post-egg retrieval, the embryologist provided an update on my patient portal to let me know how many eggs had been fertilized. Then came the gut punch. Only nine of my 15 eggs were mature, and then of the nine mature eggs, only 5 had properly fertilized.  I was devastated once again. I knew there were more steps left in the “funnel,” and now I was starting to wonder whether my IVF cycle would fail altogether. My embryologist left a very factual note at the end of my patient portal update saying that only 20-40% of those fertilized eggs were expected to make it onto Day 5 blastocyst. I had gone from having so much hope post-retrieval to feeling defeated only one day later.

Several more days of painful waiting later, I received my highly-anticipated Day 5 update, which stated how many embryos had made it to the blastocyst stage and were eligible for freezing and eventually, embryo transfer. Only one of my embryos had made it to Day 5. The embryologist stated they would continue to monitor the other embryos for another day, but they didn’t expect them to become eligible for freezing.

My embryologist kindly let me know that my embryo had been biopsied for genetic testing (PGT-A) and that only 50-60% of embryos were expected to be normal based on my age (34 years old). Wonderful, I thought to myself. I had a coin’s flip chance of having zero normal embryos.

Then, on Day 6, a miracle happened! One of the embryos that weren’t expected to make it had pulled through on Day 6. Its grading wasn’t fabulous, but it was eligible for freezing and genetic testing. I was so happy!

Nearly two weeks later, just when the waiting was officially driving me insane, I received a call from the embryologist. One of my embryos was normal, and one was abnormal. I was both relieved and devastated. I was thrilled to have one viable embryo, but I also wanted more than one child. I started to realize that IVF round 2 was most likely in my future.

In the end, it was my Day 6 miracle embryo that pulled through, and it was a boy. What I learned is that my personal IVF funnel didn’t align at all with the “typical” 35-year-old patient, and I wish I would have known what a rollercoaster ride IVF would be every step of the way. If you’re going through IVF, I hope the rollercoaster ride is smoother for you. You've got this!

Monica P. is a 34-year-old living and working in Lake Tahoe and the Bay Area. She and her husband have been married for 3 and a half years, and together for 10. They started trying to get pregnant about a year after their wedding, which led them down an infertility journey with multiple IUIs and ultimately IVF. Monica just completed her first round of IVF and is considering round 2.