Should I Transfer One or Two Embryos? Helpful Advice From a Fertility Specialist

Assisted Reproductive Technology (ART) has been used in the United States since 1981 to help individuals and couples grow their families. During the early...

Assisted Reproductive Technology (ART) has been used in the United States since 1981 to help individuals and couples grow their families. During the early years of IVF, success rates were relatively low – approximately a 10-15% live birth rate per egg retrieval. To make up for this, IVF clinics routinely transferred more than one embryo to try to increase the chance of success. In fact, it was not uncommon to transfer two to four embryos at a time, especially in patients in their late 30s and 40s. Needless to say, a lot has changed since then.

Should I transfer one or two embryos during IVF?

To understand the risk-benefit analysis of transferring two embryos vs. one during IVF, it’s important to understand the possibilities involved with multiple embryo transfers. Specifically, the increased chance of multiple gestations – twins, triplets, or more. While some infertility patients consider multiples a “bonus,” multiple gestations are associated with added risks to both the mother and babies, particularly in the form of increased perinatal morbidity and mortality (four times higher with twins and eleven times higher with triplets) related to the increased incidence of premature delivery with very low birth weight babies. 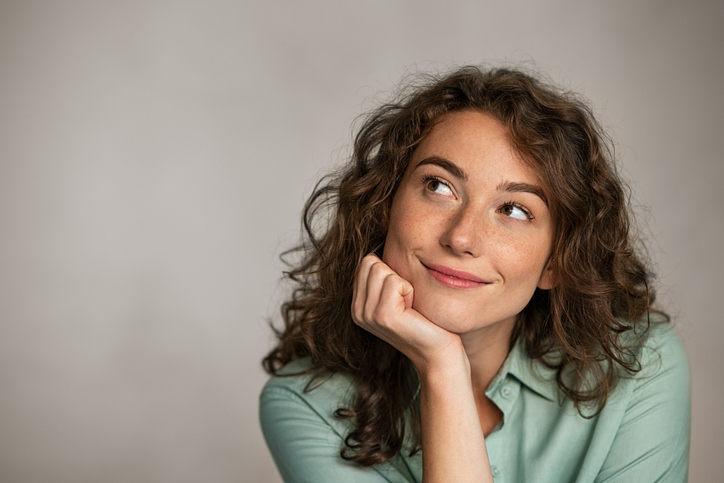 The mother is also at markedly increased risk for a c-section and other pregnancy complications, such as pregnancy-induced hypertension and diabetes. In addition, even the birth of healthy multiples is associated with increased family stress, both financial and otherwise. And these stresses are only increased if the baby or babies have disabilities related to prematurity. As a fertility specialist, the best possible outcome for my patients is a healthy baby and a healthy mom, and a single embryo transfer often offers the best path to achieve that goal.

Single vs. multiple embryo transfers: What has changed since the 80s?

In the early days of IVF, virtually all cycles were self-pay, which placed a great financial burden on many fertility patients. This increased the pressure to be successful for both the clinic and the patients. Over the years, as coverage for IVF has become more common, some of this pressure has been relieved.

Through the 1990s and 2000s, IVF quality also increased steadily, and the mean number of embryos transferred declined overall, although two and three embryo transfers were still the norm. During that time, the American Society for Reproductive Medicine (ASRM) periodically published guidelines about how many embryos to transfer in certain situations by age in an attempt to decrease the incidence of multiple births, which helped pave the way for even more industry change.

In the early 1990s came the birth of pre-implantation genetic testing (PGT), but at that time there were many technical issues and some embryos could be damaged in the process. In addition, many of the procedures required the embryos to be frozen after biopsy, and cryopreservation was very inefficient with the loss of embryos in the thawing process. The actual testing only evaluated some of the embryo’s chromosomes, not all of them, so even a successful biopsy did not give complete information. 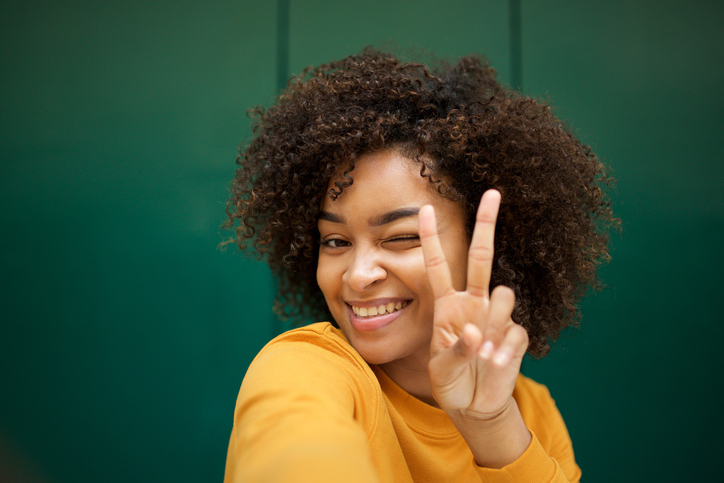 All of this changed about 15 years ago with the coming together of several technologies. First, culture media was improved so that embryos could remain in culture until the 5th, 6th, or even 7th day of growth (blastocyst stage). Second, a new cryopreservation method called vitrification greatly increased the chance an embryo would survive the thaw procedure (about 99% likely), and genetic testing improved so that all 23 pairs of chromosomes could be evaluated. The embryo biopsy, which in the past had been performed on the third day of development with some risk to the embryo, could now be done extremely safely on the 5th through the 7th day of culture.

A new standard of care for IVF

As it stands in 2022, the standard of care at most IVF clinics is day-5 blastocyst culture, embryo biopsy for genetic analysis, cryopreservation, and single embryo transfer. This not only eliminates abnormal embryos, decreasing the chance of miscarriage, but it also prevents “unnecessary” frozen embryo transfers. This is really helpful in older women with a large number of embryos where little to no embryos are normal. Time, expense, and risk of miscarriage are avoided, shortening the patient’s overall time frame of treatment. So, while you may think that a multiple embryo transfer will shorten your time to success, it’s important to keep in mind that your doctor may not be recommending it for a reason. 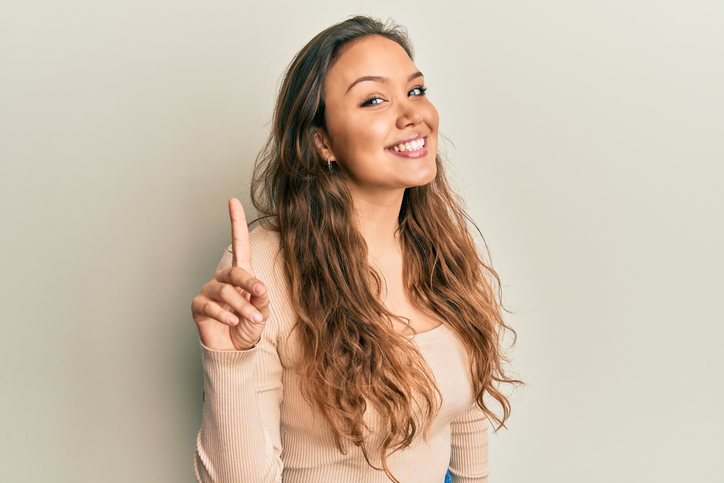 So, when are two or more embryos transferred? Although very rare, occasionally after several failed euploid (“normal”) embryo transfers, we will transfer two embryos, particularly if the structural quality of those embryos is not fully optimal. However, there is still a risk of twins when this is done. The more common situation is the transfer of two or more untested embryos in women over forty years old since, at that age, the implantation rates are lower per embryo so the chances of twins is a low, single-digit number. In fact, once a woman is 44 or older, the chance of multiple gestations is minute and multi-embryo transfer is more common – because only about one in twenty embryos is chromosomally normal at that age. But as a general rule, I try to tell my patients, “you can have all the embryos you want – one at a time.”