Can Abortion Cause Infertility?

When Roe vs. Wade was overturned, we got a firsthand look at how rampant misinformation surrounding abortion is, how nuanced an issue some view...

When Roe vs. Wade was overturned, we got a firsthand look at how rampant misinformation surrounding abortion is, how nuanced an issue some view as black or white truly is, and how dangerous misinformed thinking can be when it comes to abortion.

Right now, dismantling these bits of disinformation is more important than ever, and efforts are underway. Experts are working to combat the issue both in clinical settings and on social media. Companies like Youtube have announced that all content that provides instructions for unsafe abortions and promotes misinformation regarding abortion safety will be removed from that platform. And organizations like Doctors For Fertility are working to keep reproductive care safe, open, and accessible to all. Steps like that move us in a better direction, but there’s no denying that when it comes to abortion, there’s a lot of noise. 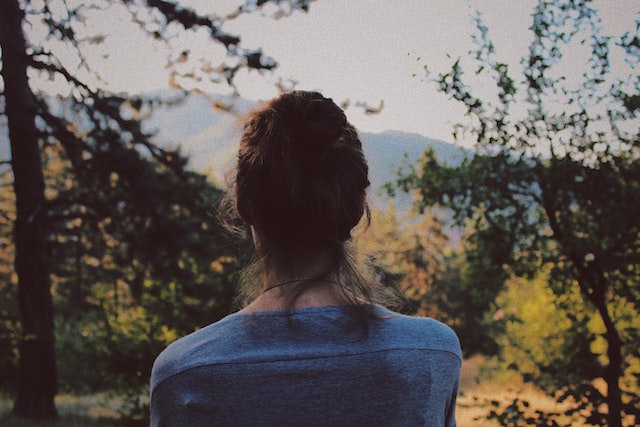 One example of this misinformation? People may have heard that having an abortion will affect or even eliminate their chances of carrying a subsequent pregnancy to full-term.

But, according to Jessica Ryniec, MD, a reproductive endocrinologist with CCRM Boston, people who have abortions can typically go on to carry healthy pregnancies down the line.

“Multiple studies show that having an abortion does not generally impact future fertility,” says Dr. Ryniec, who adds that both procedural and medical abortions are unlikely to harm fertility down the line.

With that being said, a complication may lead to future fertility challenges — but, according to Dr. Ryniec, those scenarios are rare and often treatable when abortions are performed by qualified healthcare providers.

“In rare cases, a surgical abortion can cause scarring within the uterus which can lead to infertility; however this can often be corrected,” she says. “Additionally, if an abortion were complicated by a pelvic infection this could also lead to future issues with fertility, but is also rare.” 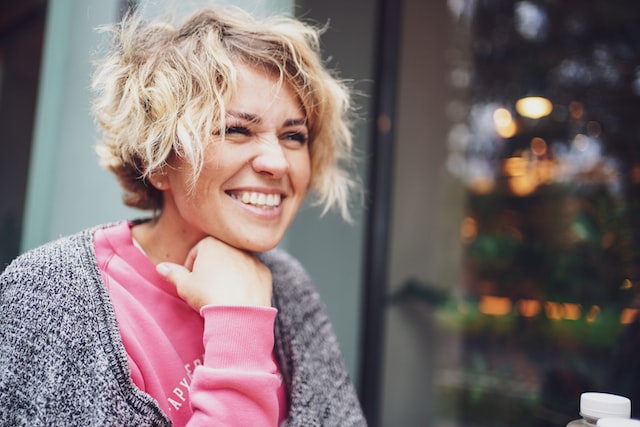 According to Dr. Ryniec, there’s no threshold when it comes to the number of abortions a person can have without facing fertility ramifications. With that being said, abortions each carry some level, albeit low, of risk for infection or formation of scar tissue. While that risk has not been completely eliminated, it has come a long way thanks to improvements in abortion care.

“Any time someone has a procedure within the uterus there is a risk of infection or scar tissue formation but fortunately it remains relatively rare, especially following the development of safer technology for procedural abortion starting in the 1970s,” says Dr. Ryniec. “Prior to that, oftentimes a sharp instrument was used to curette (or scrape) the lining of the uterus. Now, most often vacuum aspiration is used and this has lower risks.

Some people may be unaware of how the safety of abortions (when performed by a qualified professional) has changed over time, which affects ideas about how abortions affect a person’s chances of conceiving and carrying pregnancies down the line.

“A lot of what we hear about complications of abortions and impact on future pregnancies come from a time when abortion was not readily available and people resorted to abortion through unsafe means, which resulted in way more complications including death,” says Dr. Ryniec. 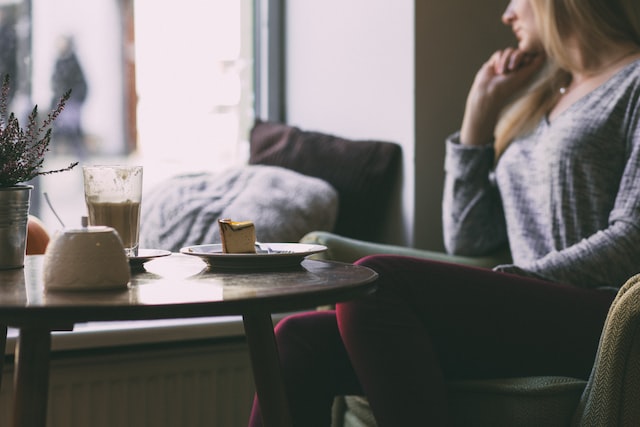 But while having an abortion typically will not affect a person’s fertility when performed safely by a qualified professional, we’re living in a moment in time during which not everyone will have access to safe abortions, as Roe vs. Wade is no longer in effect to protect reproductive rights. That’s terrifying — in part because abortions performed under unsafe conditions are “absolutely” more likely to affect a person’s fertility, according to Dr. Ryniec.

“With unsafe abortions, there would be expected to be a higher risk of scar tissue in the uterus, and complications like an infection that may result in infertility and even more severe medical complications,” says Dr. Ryniec.

“Unfortunately, with Roe being overturned complication rates of abortion could rise again as access to safe abortion is lost,” she adds.

But under safe conditions, the expert has reassuring news. “[I would tell anyone who is concerned] that research shows both medical & procedural abortion to be safe and will not impact future pregnancy,” says Dr. Ryniec.