Dealing with Unexplained Infertility and Recurrent IVF Failure As a Doctor

“Your embryos have arrested.” Those exact words changed my life forever. I never knew pain like this existed. You see, in my mind, I did...

“Your embryos have arrested.” Those exact words changed my life forever. I never knew pain like this existed. You see, in my mind, I did everything right. I followed the rules and played by the book. No one ever warned me IVF could ultimately fail.

My entire life I knew I was meant to be a mother. I was destined to have a large family. I knew it was going to happen as soon as I found Mr. Right. Luckily, I found him early. We had the “discussion” and decided to delay having children for a few years until we were both professionally and financially secure. It was hard at first, but considering how much time and sacrifice pursuing a career in medicine takes, it made perfect sense. It made sense to wait until we could give our children all the love and attention they deserved. 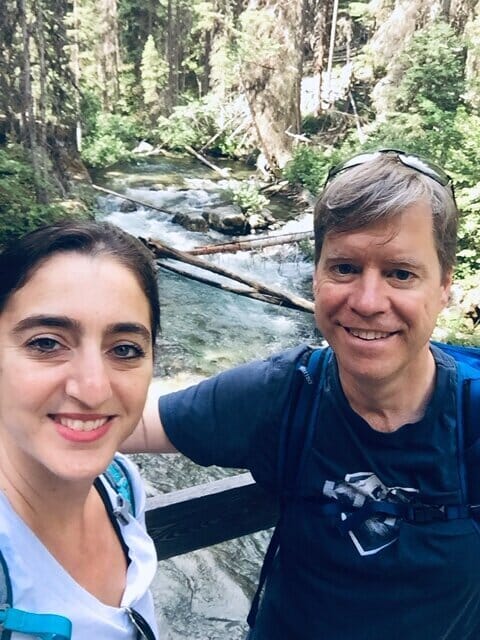 Once we neared the end of my husband’s medical training, we began trying to start a family in earnest. However, months of waiting turned into years and it became apparent we were not going to conceive naturally.  Honestly, this never alarmed me. I naively thought “I will just do IVF if I need to!” Those famous words.

Little did I know, IVF is no guarantee. It doesn’t work for everyone. There are so many things that can go wrong in a cycle, and it is the most emotionally draining experience.

We were so naive, we even had a post-IVF retrieval party!  Several friends from medical school flew into town and the plan was to spend the week celebrating.

We almost had it made. That first cycle was flawless. I responded beautifully to the medications. I experienced minimal side effects to the injections. My follicles cooperated and grew uniformly. My blood work was always right on point. I managed to balance work with my ultrasound schedules, sometimes driving straight to the clinic after working an overnight shift. It was tiring and tough, but hey, it was all worth it.

As we approached trigger time I had 17 beautiful follies begging to be retrieved. We got the much-anticipated call the next day. Eight had fertilized! We were over the moon! In our minds, it was done and our family was on its way. We were giddy with love and excitement for the future. We continued our celebration with our friends with not a care in the world. Little did we know tragedy was waiting in the wings.

The unexpected call on Day 3 arrived. The embryologist said, “Your embryos have arrested. I’ve never seen this before. It is strange.”

She was so cold and harsh in her delivery. Heartbroken, the tears would not stop flowing. And just like that our nightmare began. 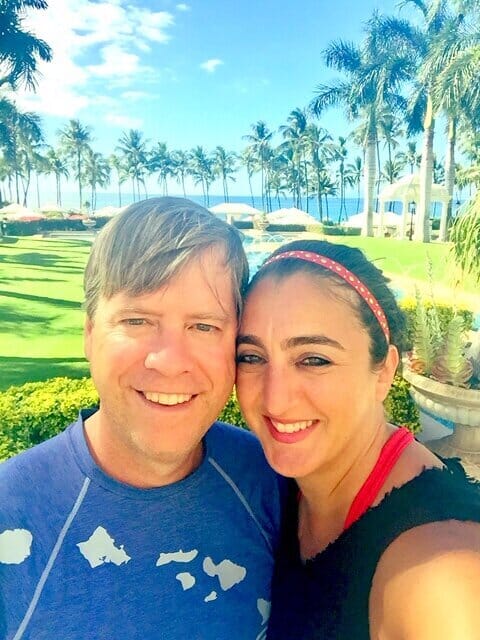 It took me months to come out of the abyss. I was obsessed with reading articles, studies, blogs, and anything that could help shed light on why I was broken. It turns out what the embryologist had described to me as rare wasn’t so rare after all. I learned that embryo arrest can occur for a variety of reasons.

Then self blame set in. If only I had tried sooner. If only I had known. Guilt ate at my core. It had to be my fault. Despite having a negative workup and a diagnosis of unexplained infertility, I felt defective. Maybe it was all the stress I encountered while in medical training? Perhaps I wasn’t eating healthy enough or exercising enough or sleeping enough. Maybe it’s all the coffee I drank while trying to function as an internal medicine resident. The list goes on and on.

As a physician, this was especially difficult to digest. First of all, I was angry and ashamed. Why didn’t I learn this in medical school? Why is reproductive health not discussed? Why is starting a family or being pregnant considered taboo in medicine? Why didn’t I know egg freezing was an option? How did I go into an IVF cycle as a medical professional having no idea what to expect?! I felt duped.

The whole story is way too long to share in the context of this article. That said, I can tell you that six IVF cycles later, we are still in the midst of the struggle. Today I stand stronger, but admittedly it took many years to get here. This is what I have learned from my journey so far:

News flash:  It’s almost never a one and done deal. Consider yourself lucky if it is. Sadly, I had to learn this the hard way and from personal experience. I think it’s SO important for couples out there to understand this is not a slam dunk. It’s all about probability, timing, and a little good luck sprinkled in between. So before you embark on this journey, know it may take several cycles to get the right “recipe” for you and your body.

There is a multitude of protocols and various ways people respond to medications. No two recipes are the same. No two cycles are the same. What worked for your friend will not necessarily work for you.

Do you hear me? Do. Not. It took me years to gain the strength to open up. This journey is full of heartbreak, pain and a lot of waiting. Surround yourself with friends, family, people who know how to support you best.  Know some of these people may come and go. The ones who stay are the ones you may least expect!

Infertility is not your fault. I can say with confidence everyone who has been on this journey has at one point blamed themselves. It’s nothing you did or didn’t do. It’s a disease like other diseases. It’s diagnosed and treated.

5. Lean into your loved ones.

We all have a tendency to want to shut people out when the pain is at its worst. Trust me, I am guilty of this.  One of the most valuable lessons I’ve learned is to just let people be there for you.

6. Be prepared to fight.

Infertility is one of the most difficult experiences couples can go through. According to research, the psychological impact of infertility is similar to people diagnosed with cancer.  The spectrum of this fight isn’t only physical but also involves emotional, spiritual, financial, and psychological challenges.  Be prepared.

Update: While writing this article I was in the middle of the two-week wait. I was utterly convinced it was going to be a bust. My REI used the words “Hail Mary” to describe what we were attempting to do.

Low and behold, 6 egg retrieval’s later we somehow landed our lucky embryo. Our miracle baby boy was born in September of 2020. Needless to say, we officially believe in Hail Mary’s! 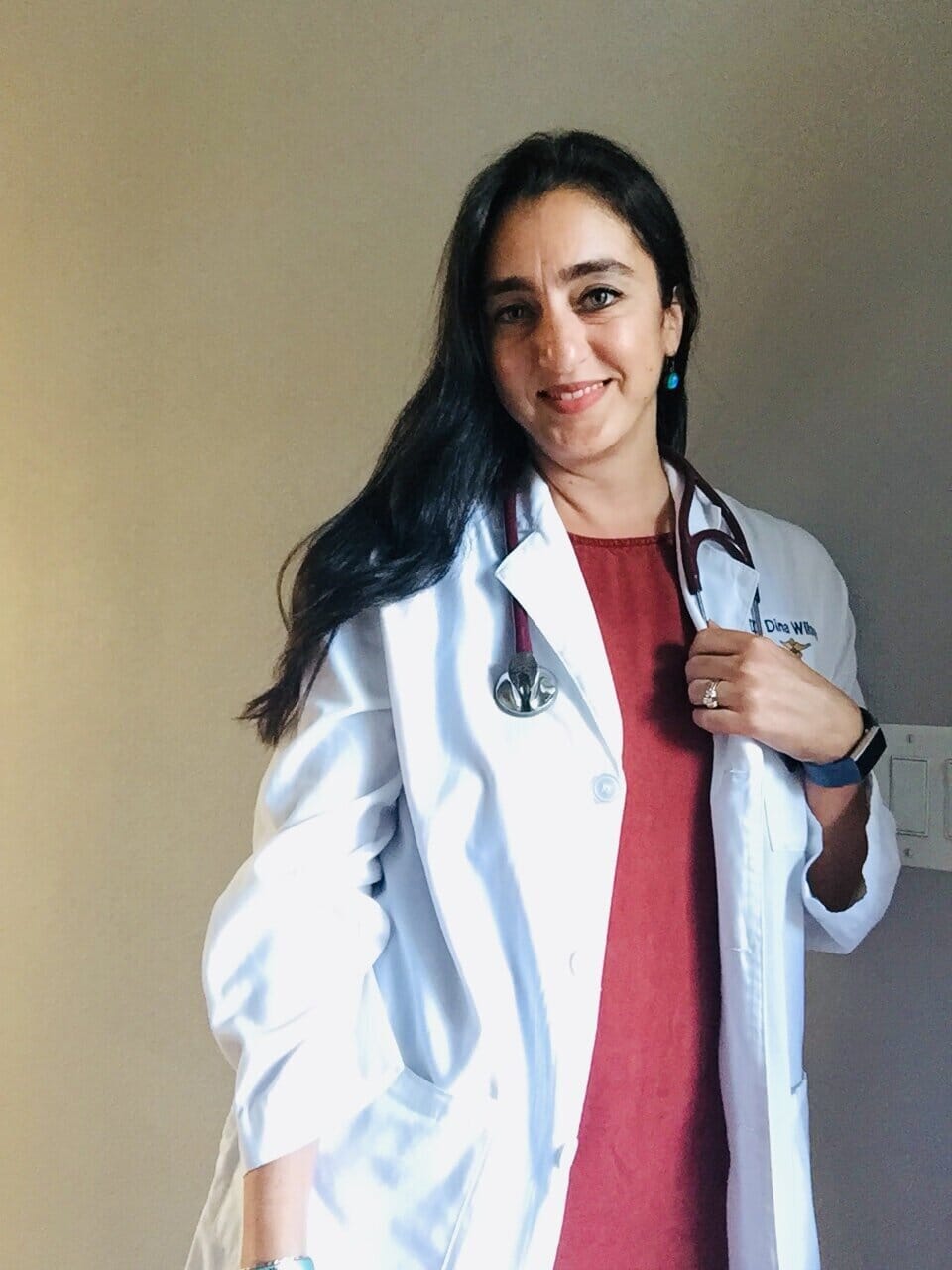 Dr. Dina Wilson is a board-certified Internist practicing as a hospitalist in Salem, Oregon. She is passionate about employing shared decision-making in medicine and allowing patients to actively participate in decisions pertaining to their health. She accidentally started microblogging on Instagram and found it extremely therapeutic in helping her deal with her infertility journey. Dina’s husband is an emergency medicine physician and they are currently, lovingly crafting their life in the beautiful Pacific Northwest with their miracle baby boy. You can follow her on Instagram @doctordina.