Adoption Didn’t Cure My Infertility, But It Made Me a Mom

Infertility hit me hard. There’s no question about that. Like so many of you, I desperately wanted to get pregnant and have children. But...

What Does A Reproductive Lawyer Do?

Becoming A Mom Through IVF, Adoption, And Surrogacy

Adoption: The Greatest Battle I Ever Won

4 Tips For How To Save For Private Adoption

Infertility hit me hard. There’s no question about that. Like so many of you, I desperately wanted to get pregnant and have children. But unfortunately, I was never able to do so. Being 1 of 10 children in my family, this was a tough pill for me to swallow.

I couldn’t understand why pregnancy eluded me, while it came easily to so many others. It seemed unfair to watch so many of the women in my family carry and deliver healthy babies while I could not conceive even once. While I am now a mother, I went through many seasons of heartache, disappointment, and discontentment during that time.

“Wait a minute!” you may be thinking. “I thought you said you never conceived.” Yes, that is correct. I did say that. What I didn’t share is that my husband had full custody of his daughter, who was four and a half years old, when I met him. She was five and a half when we got married, and I became an instant mom. 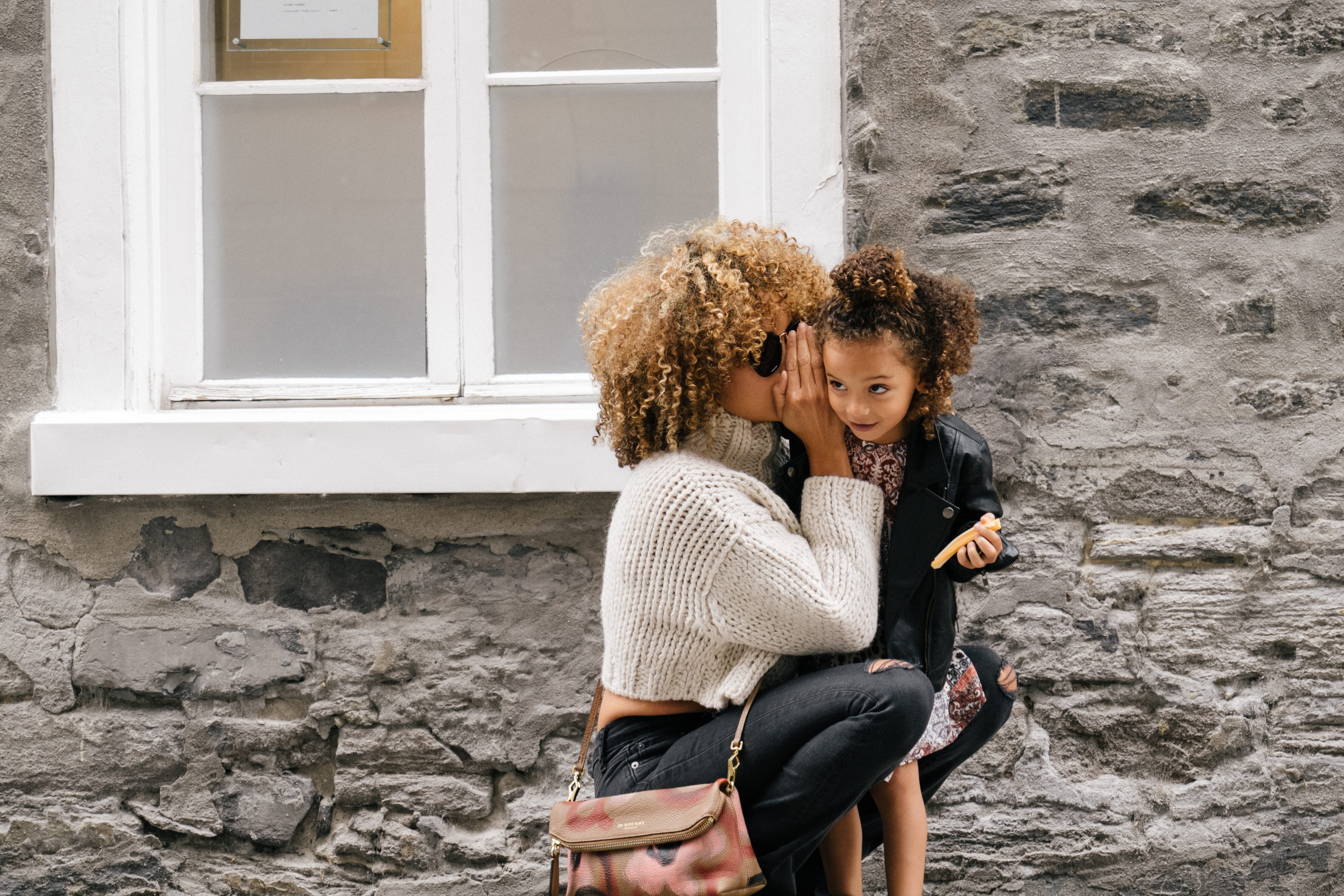 As with any newly formed family, adjustments had to be made. But overall, life was going well except for one unexpected thing. I was told on my very first Mother’s Day that I wasn’t a real mother. WHAT? I didn’t see that one coming. How could I not be considered a mom? I felt like a mom. I was doing everything for my child that came with the job of being a mother.

I helped my daughter with her homework. I took care of her when she wasn’t feeling well. I celebrated with her through every accomplishment. I consoled her when she was upset, afraid, and every other emotion in between. But in the eyes of some, I didn’t meet the qualifications of being a “real” mom. Even though I knew in my heart that wasn’t true, I will admit there were times when I allowed those words to impact how I viewed myself.

Our daughter was an only child. She never complained, but I knew she wanted siblings. Often, I felt guilty and blamed myself that I could not give that to her. After many years of unsuccessful fertility treatments, my husband came to me and said he believed God wanted us to adopt. I had been so consumed with trying to conceive that honestly, adoption never entered my mind.

Soon after, we began the adoption process and brought home two of the sweetest little boys a mother could possibly ask for. I thought my life was complete. Mission accomplished. I had 3 children, and my daughter finally had siblings to play with.

However, even after adopting our sons, the desire to conceive still rose to the surface from time to time. I found myself thrust back into the emotional infertility saga. I love my 3 children dearly, but the feelings of wanting to experience life growing inside of me still existed. Those feelings had only been temporarily suppressed. At the same time, I had to contend with feelings of rejection from my daughter, who decided that she wanted to live with her birth mom. 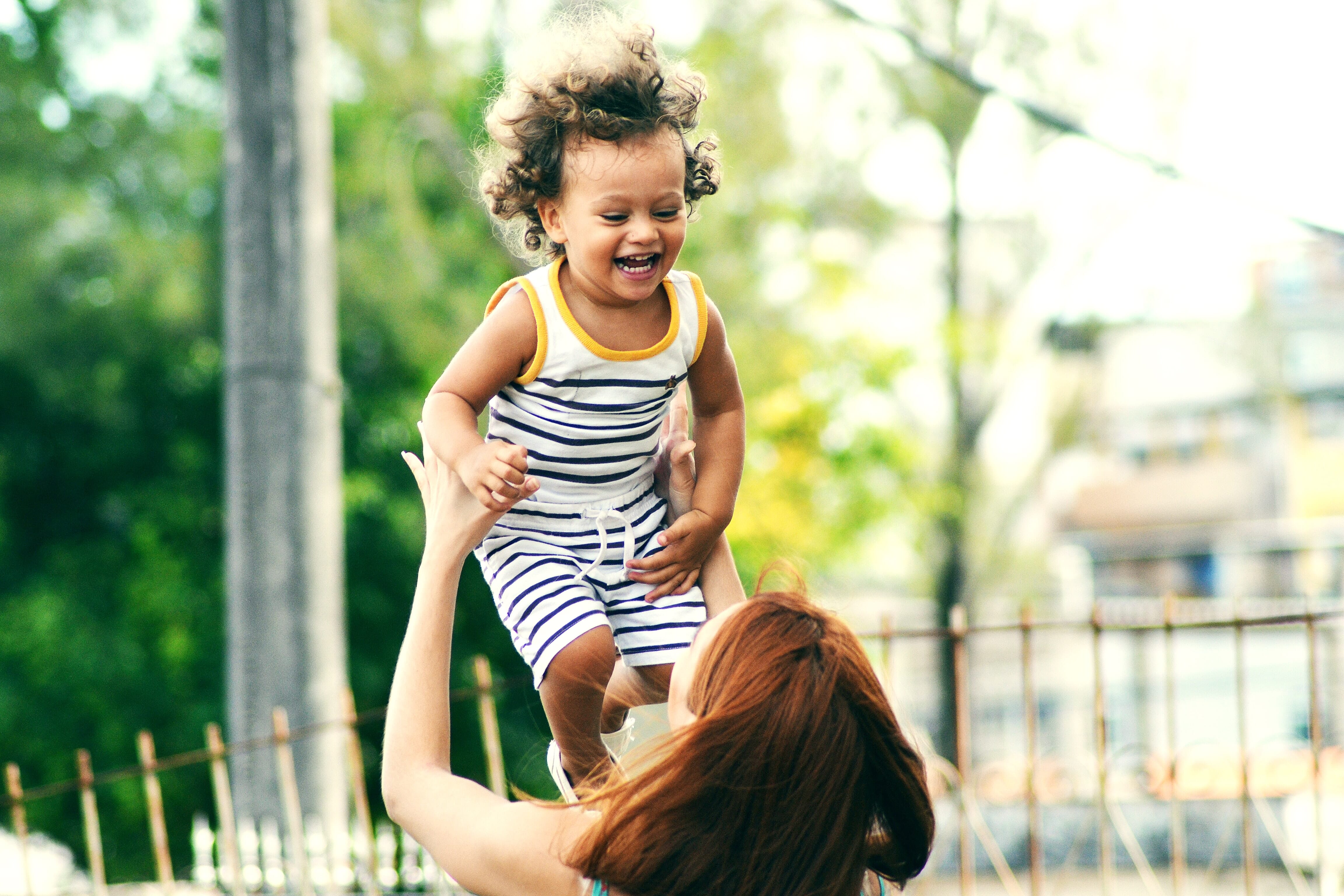 As time passed, I grew concerned that my sons would one day want to find their biological mother and turn away from me as well. Was I simply wearing a temporary title of “mom?” Were the roots and bonds I had worked faithfully to establish with my children deep enough to outlast the storms I feared I would one day face? After all, my blood did not run through any of their veins. No DNA of mine existed in them. Would the love I had for them be enough? It had to be because it was the best that I could give.

I eventually came to realize that motherhood, for me, is different from what I had envisioned. I have been given the privilege and responsibility to raise children that were brought into the world by other women, but that doesn’t make me less of a mother.

In the end, I gained insight that perhaps I would not have had without those experiences. I learned that there are many faces expressed during motherhood. For me, there was the face of triumph, fear, faith, joy, happiness, doubt, pain, and disappointment. There were even times when I wore the face of regret. All those faces were a part of my growth and evolution.

What I now know is that whether you are a biological mother, a stepmother, an adoptive mother, a foster-mother, or a mother of donor-conceived children, at the end of the day, you are a mother. If you keep the best interests of your child(ren) first, do your best to nurture, love, protect, encourage, preserve, and help them evolve into the person or people they are meant to be, you are a real mom. Someone else’s opinion does not define you. It is what lives inside your heart that counts.

As you go through this journey in the pursuit of motherhood, no matter what path you find yourself on, there will be times when you will wear many faces. These experiences will one day propel you to rise above your circumstances to wear the face of strength and inspiration. Perhaps one day you will even use them to help someone else along the way. 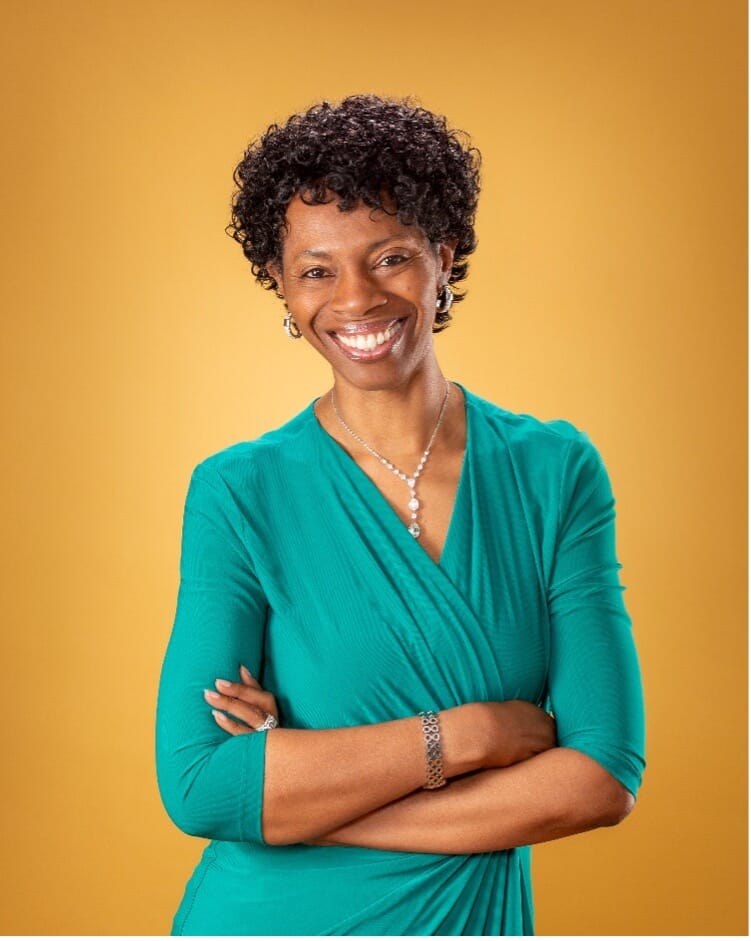