In need of additional support?

Join our always-free, vibrant, and supportive community, where you can meet thousands of others going through similar experiences and gain access to tools and resources you didn't know you needed on your fertility journey.

I Think About My Frozen Embryos Every Day, and Here's Why

I have two beautiful, healthy babies after infertility. They are boy/girl twins, and when I tell people that, they usually say, “you have one of each, now you can be done!” But the truth is, I think about my nine remaining frozen embryos every single day. 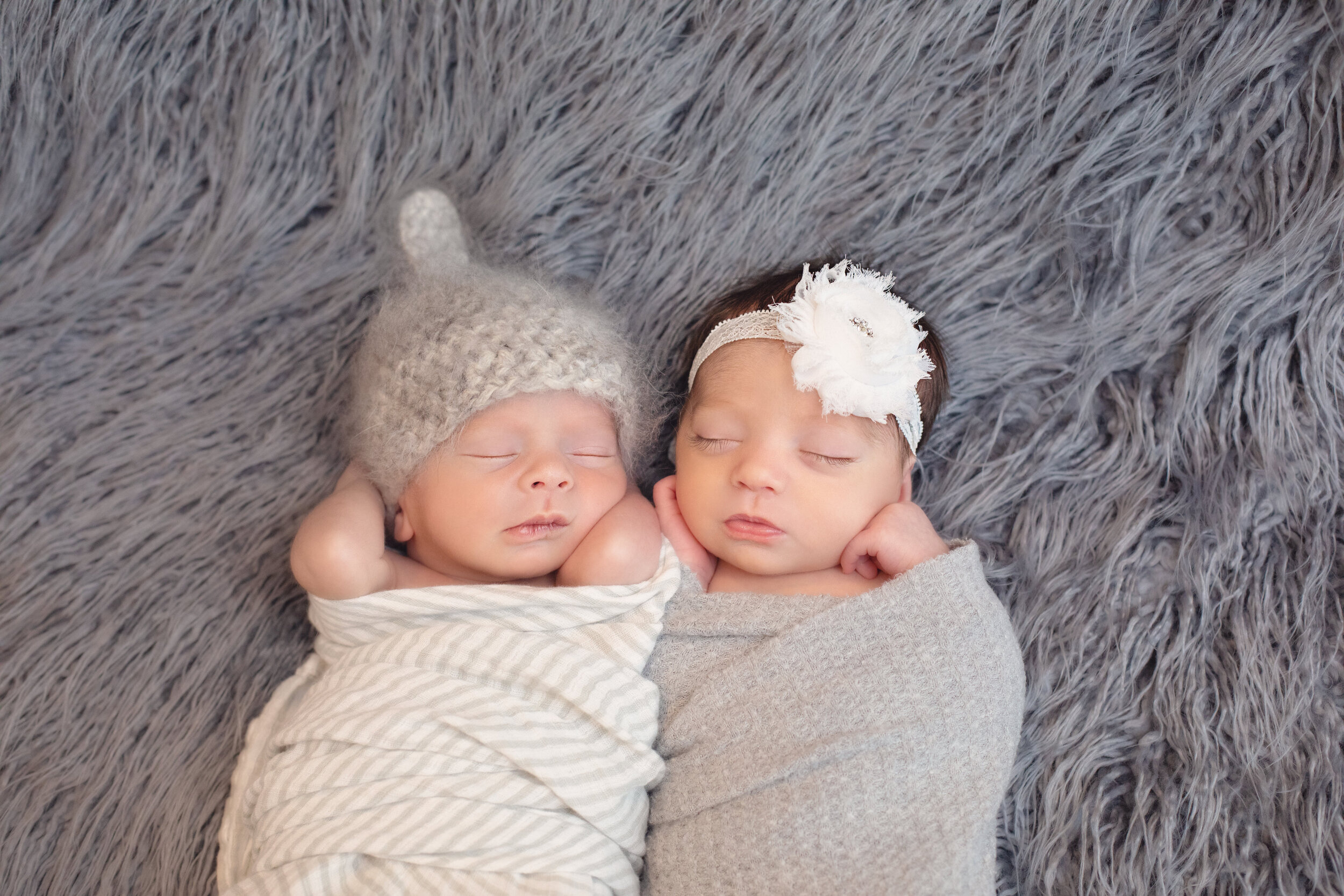 My husband and I had very good results from our one and only IVF cycle. Our Reproductive Endocrinologist was able to retrieve 45 of my eggs, 35 of which were fertilized, and we ended up with 12 embryos. Trust me when I say that those numbers were not lost on us—we were thrilled and so hopeful.

After all of the failed cycles we had experienced prior to starting IVF, we finally had something to show for all of the hard work and time we had put into fertility treatments. With 12 separate chances to grow our family on ice, we thought, “it’s finally our time.”

We had decided against genetically testing our embryos before freezing them because it wasn’t covered by insurance and my doctor was confident that due to our age most of our embryos would be genetically normal. Then, our first frozen embryo transfer failed and we were absolutely devastated. I mean, IVF works for everyone, right?!

I immediately regretted not having paid for the genetic testing of our embryos. Why had we been so cheap? Didn’t we want kids? I started googling, which never helps, but even my doctor didn’t know why the transfer didn’t ‘take.’ She said it could have been a genetically abnormal embryo or it could have simply failed to implant—I guess we will never know the real reason. Our RE seemed confident that we would still have success with IVF, but could she really know that for sure?

After letting myself take time to grieve the loss of our first embryo baby, I became determined to transfer two embryos the next time around. Despite warnings from my doctor about the risks of a multiple pregnancy, I had my head and heart set on doing whatever would increase our chances of getting pregnant, and my husband agreed.

Little did we know at the time, but on our second transfer, both embryos would stick and give us our twins Brooke & Charlie, who are now 15 months old. 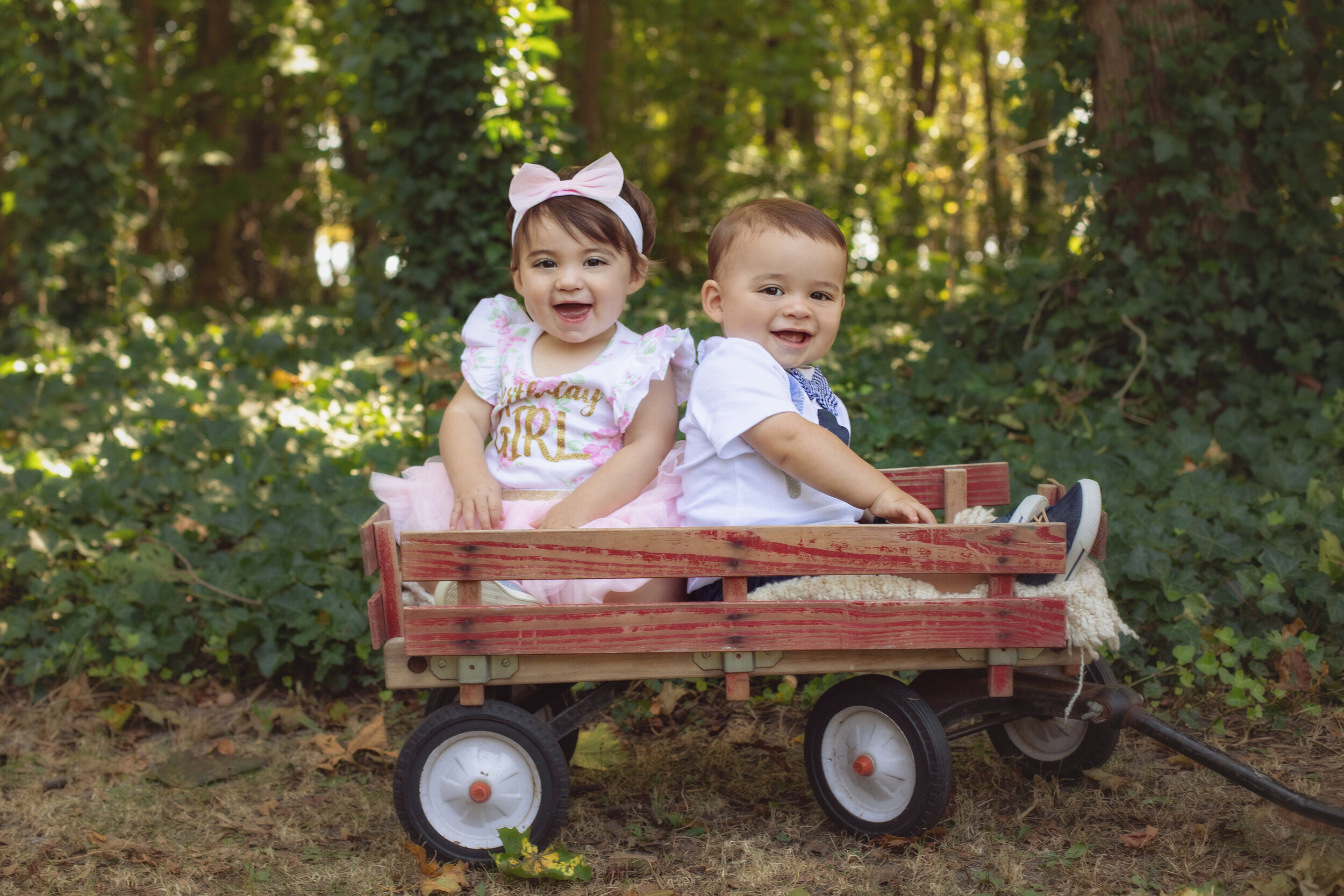 Motherhood has brought me more joy than I ever could have imagined. Still, after our twins were born I found myself already thinking about having another baby.

I can’t really explain why, but when you go through infertility & IVF, even when you’re on the ‘other side,’ you can’t help but feel like you’re against the clock if you know you eventually want to give your child(ren) a sibling. And when you have frozen embryos in storage, it’s hard not to feel like the door is still very much wide open.

The truth is, even if we were ‘done’ having kids, we would still have to decide what to do with our frozen embryos, which would be a moral dilemma for anyone faced with that kind of choice.

First, there are all of the hormones, blood draws, and tears that went into making those embryos. Then, there’s knowing how much joy babies bring when they’re earthside, both of which make ‘discarding’ them seem like an impossible thing to wrap my head around.

At the same time, donating our embryos is an equally momentous decision. Part of me just doesn’t want to have to make a decision at all, but embryo storage isn’t cheap and realistically, we can’t afford to pay for it forever.

All of that being said, I know how lucky I am to even have these choices, which isn’t the case for everyone who goes through IVF.

With twin toddlers at home, I don’t feel ready to go through IVF & pregnancy again at this time, but I still do think about my frozen embryos every day and what we will decide to do when we are ready to give Brooke & Charlie a sibling (or not).

Should we thaw them and do genetic testing the next time around to avoid a potential miscarriage or chemical pregnancy with two other children at home? Should we wait until our twins are older and more self-sufficient, just in case I am put on bed rest again? Should I just come off of birth control and see if it happens naturally? (Yeah, right).

The questions are endless, there are a ton of unknowns, and sometimes I still can’t believe there are people out there who simply have sex, get pregnant, and don’t have to think about these things. For now, I’m trying to embrace the uncertainty and enjoy the ride...until next time! 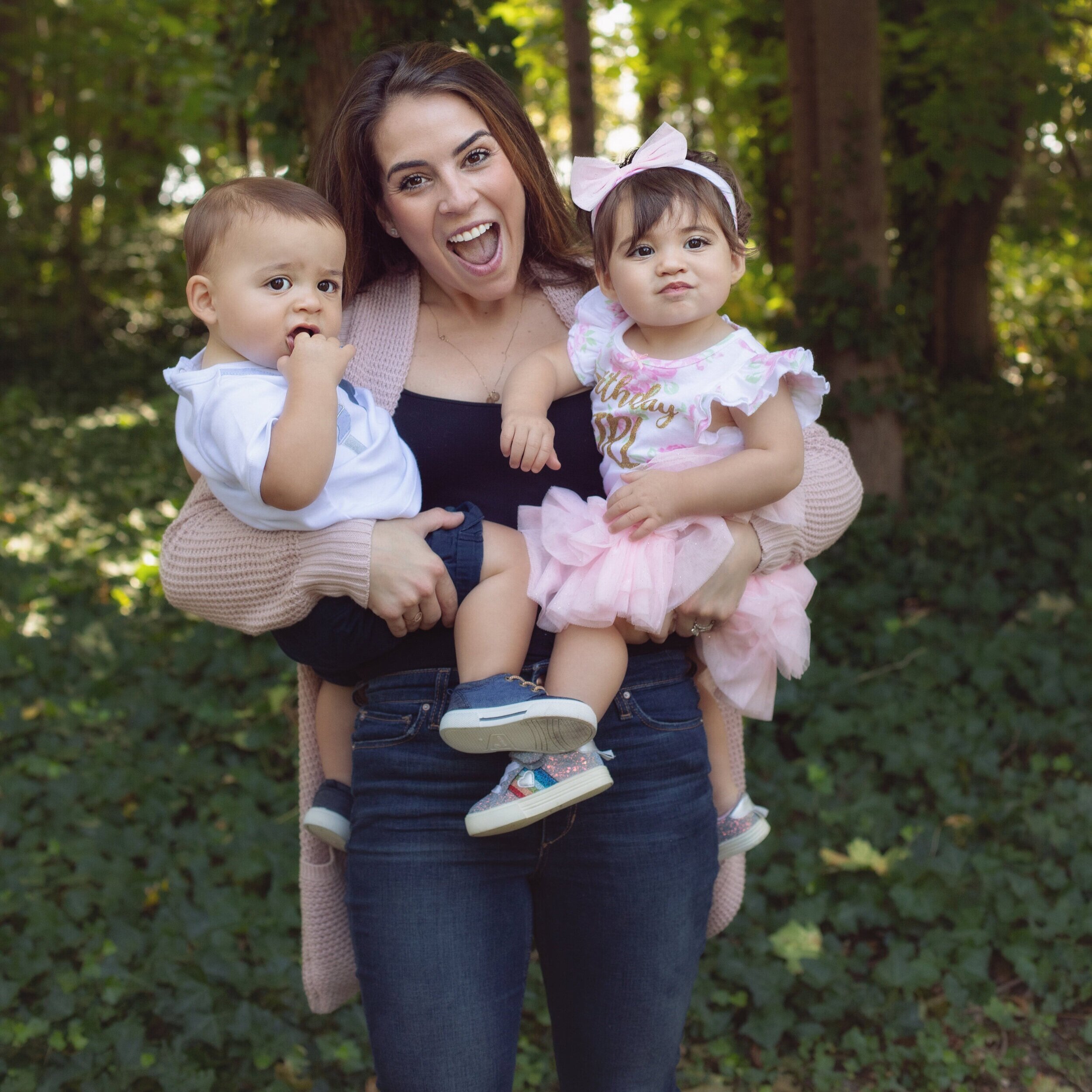 Kristyn Hodgdon is the Co-Founder and Chief Community Officer at Rescripted.

Join our free fertility support community and meet thousands of others who get it.

Are you a cash pay patient?

That's great!
That's too bad! We only serve cash pay patients at this time.
Talk to your insurance company.